Your photos - beautiful or interesting skies 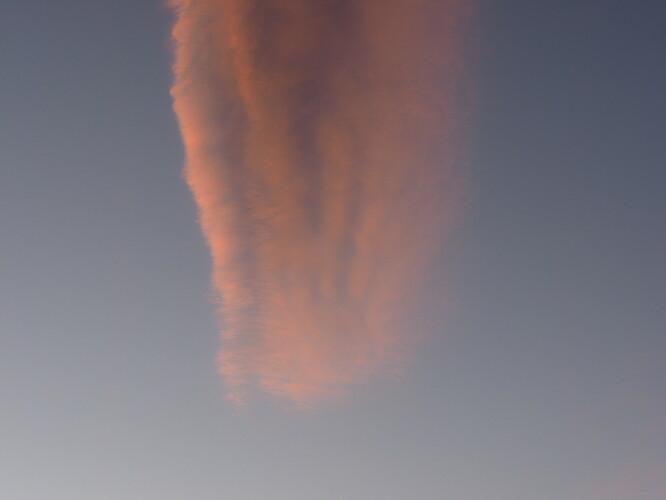 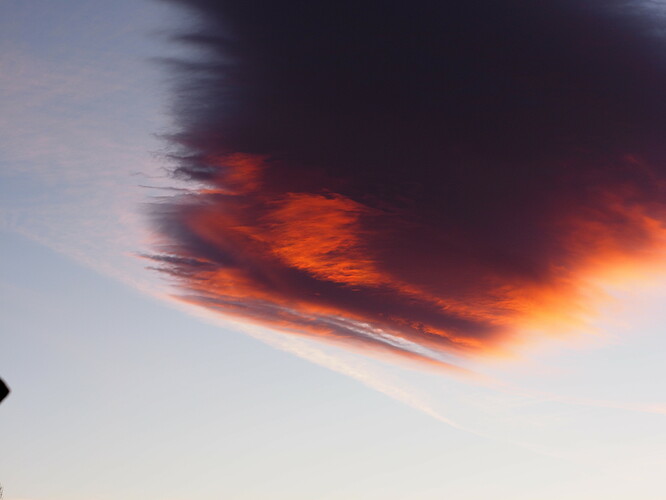 When a photographer is asked, “What’s the best camera for me?” the reply is and should be - “The one you have with you”

Taken with a mobile phone 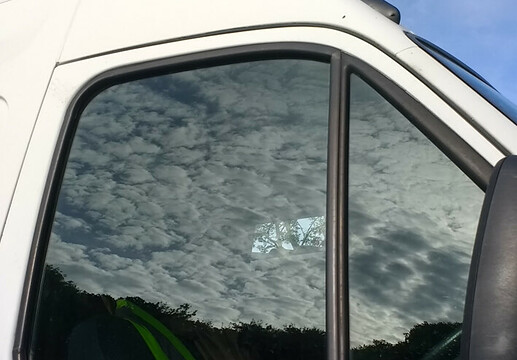 I love these Norman skies. 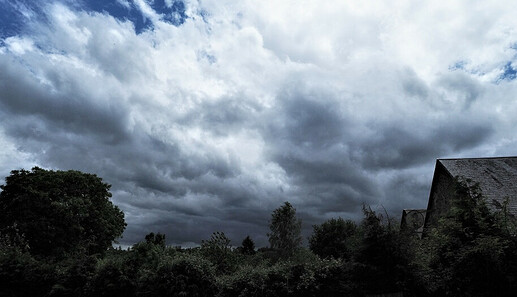 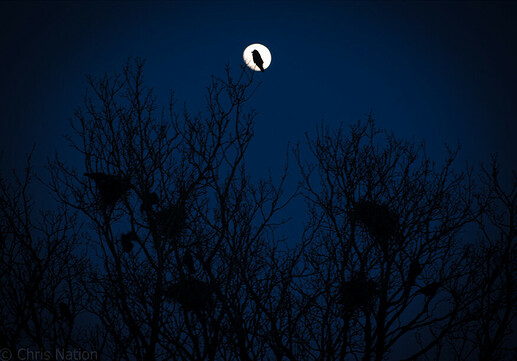 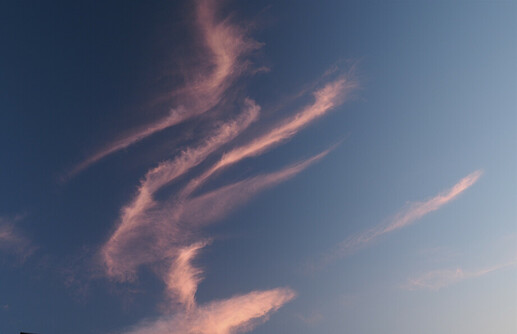 Moonrise over the Chamonix valley 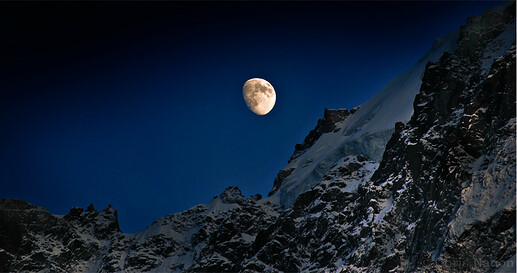 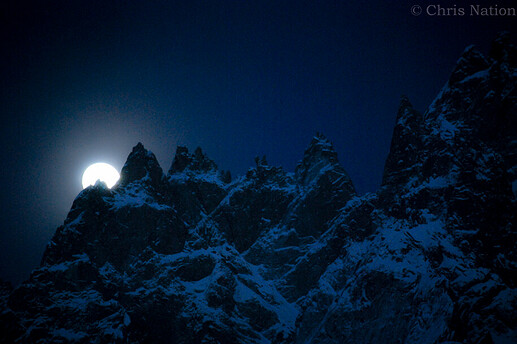 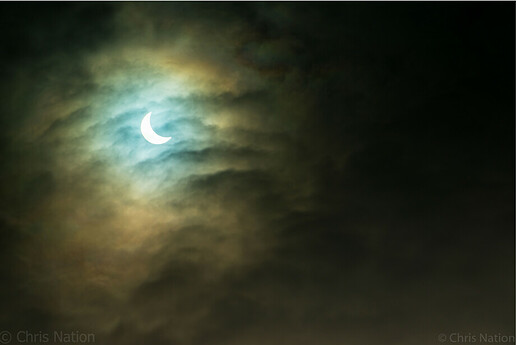 This was taken from the car park of the place I was living at the time, a redundant o.p. home in Stockwood on the southern edge of Bristol.

There was a bus stop outside the car park. There were people waiting there. When the sun was completely obscured and it went dark the people at the bus stop were somewhat surprised, had no idea what was happening and showed very little interest when I told them they had just witnessed a total eclipse of the sun. They had no idea what that involved.

I characterised the area as a place where a man goes to work in a van. 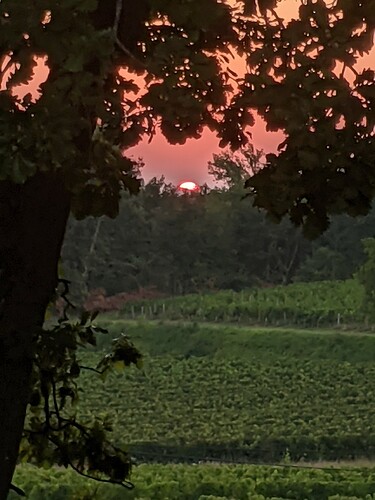 Sunset over the plain of temples, Bagan, Burma. 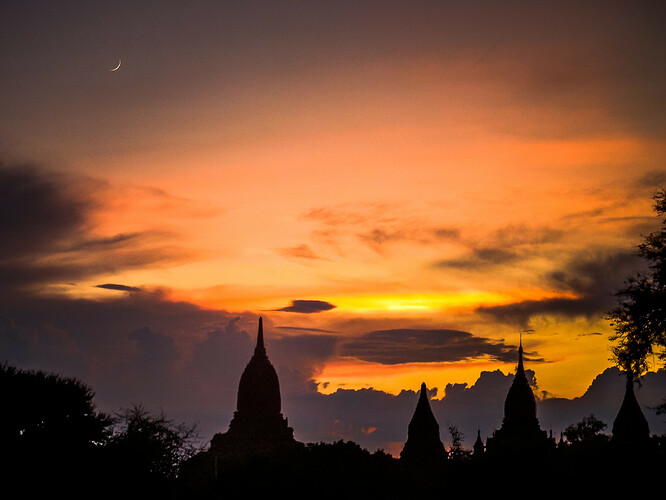 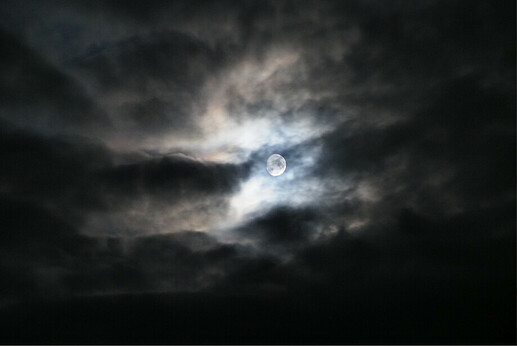 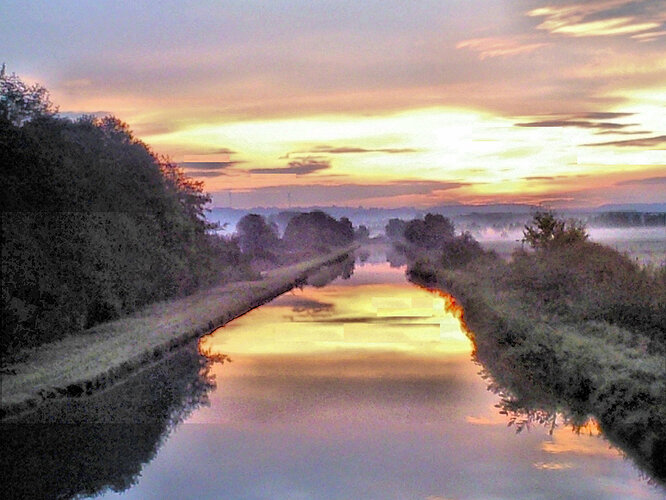 Canal at Vendresse in Ardenne at sunset 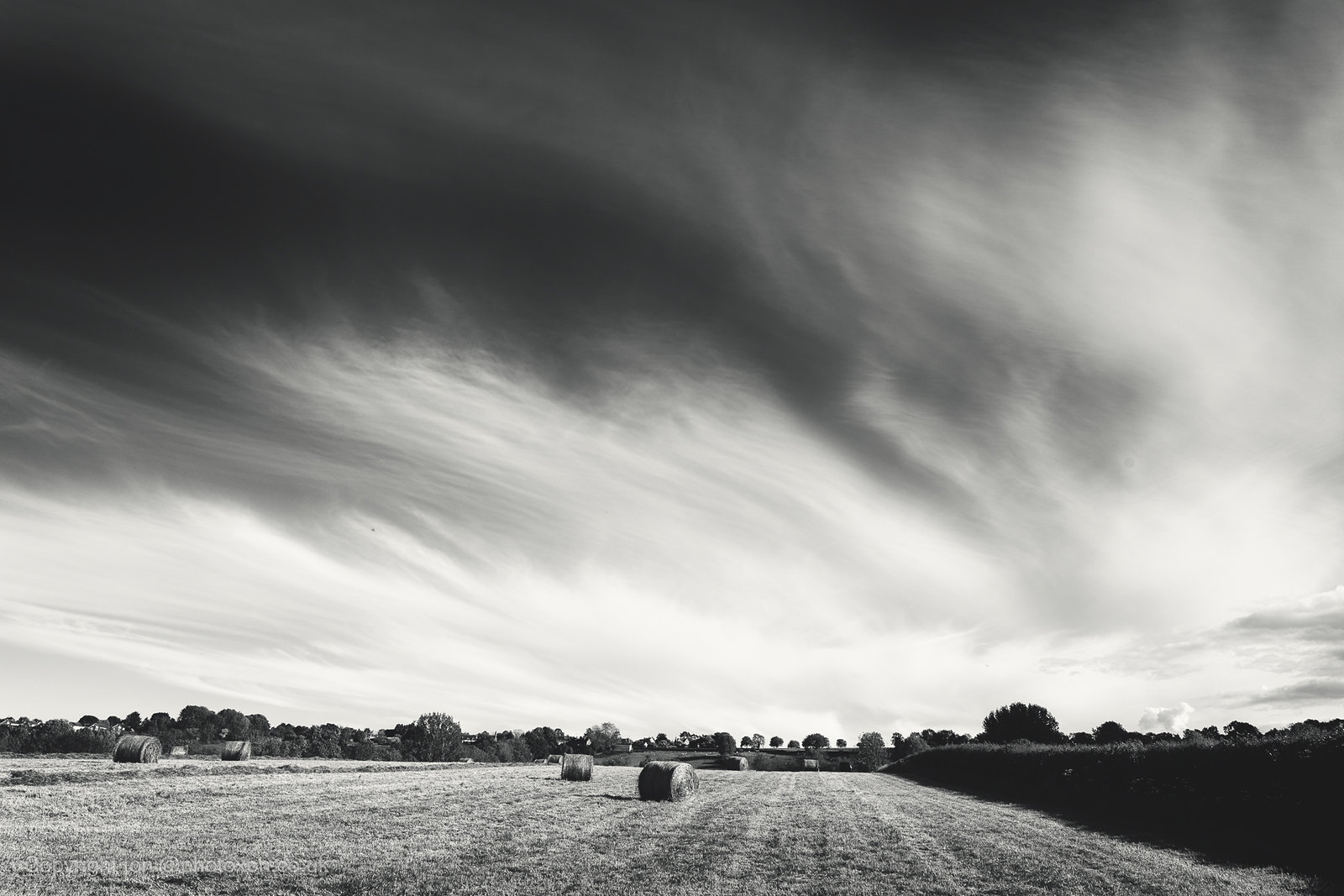 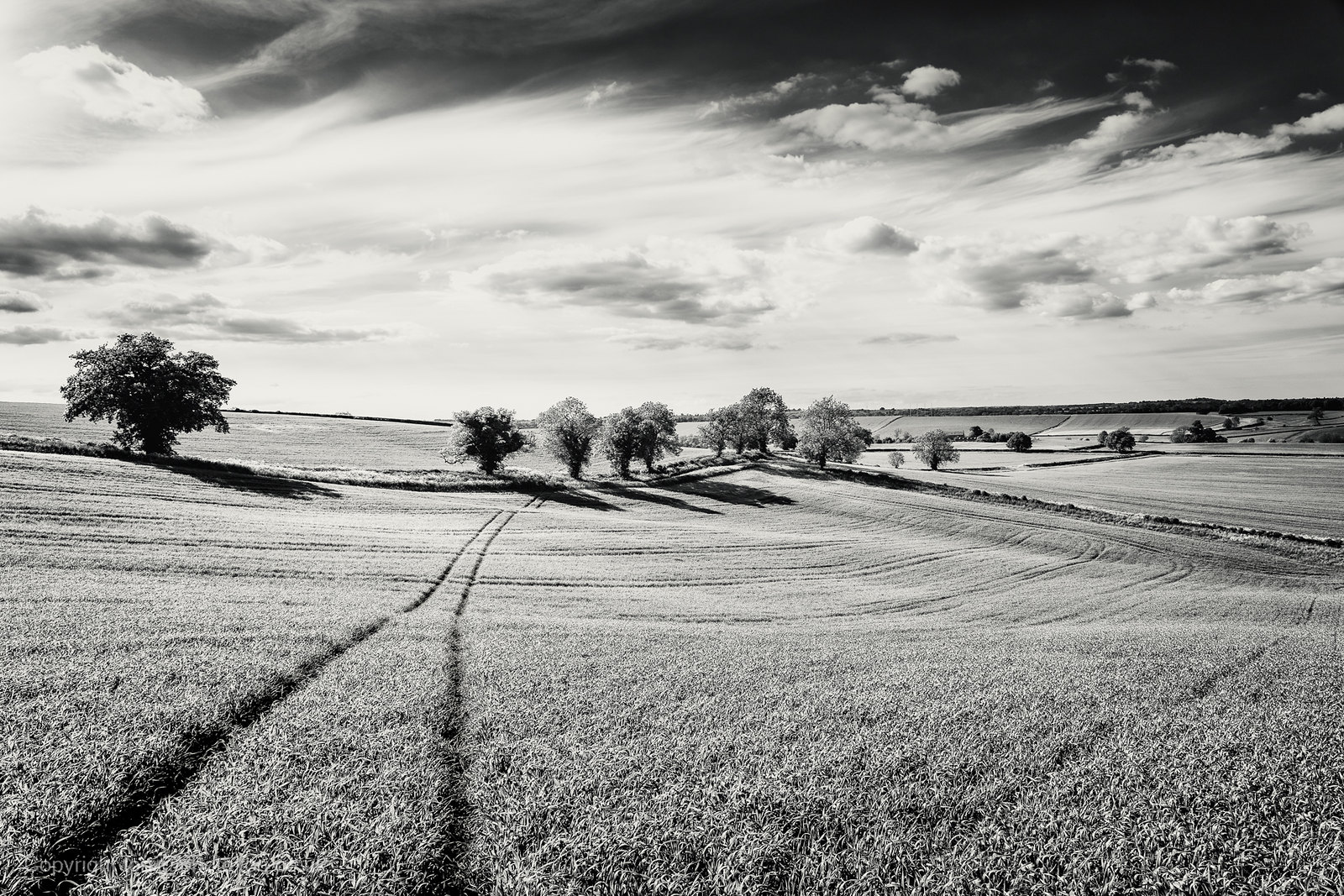 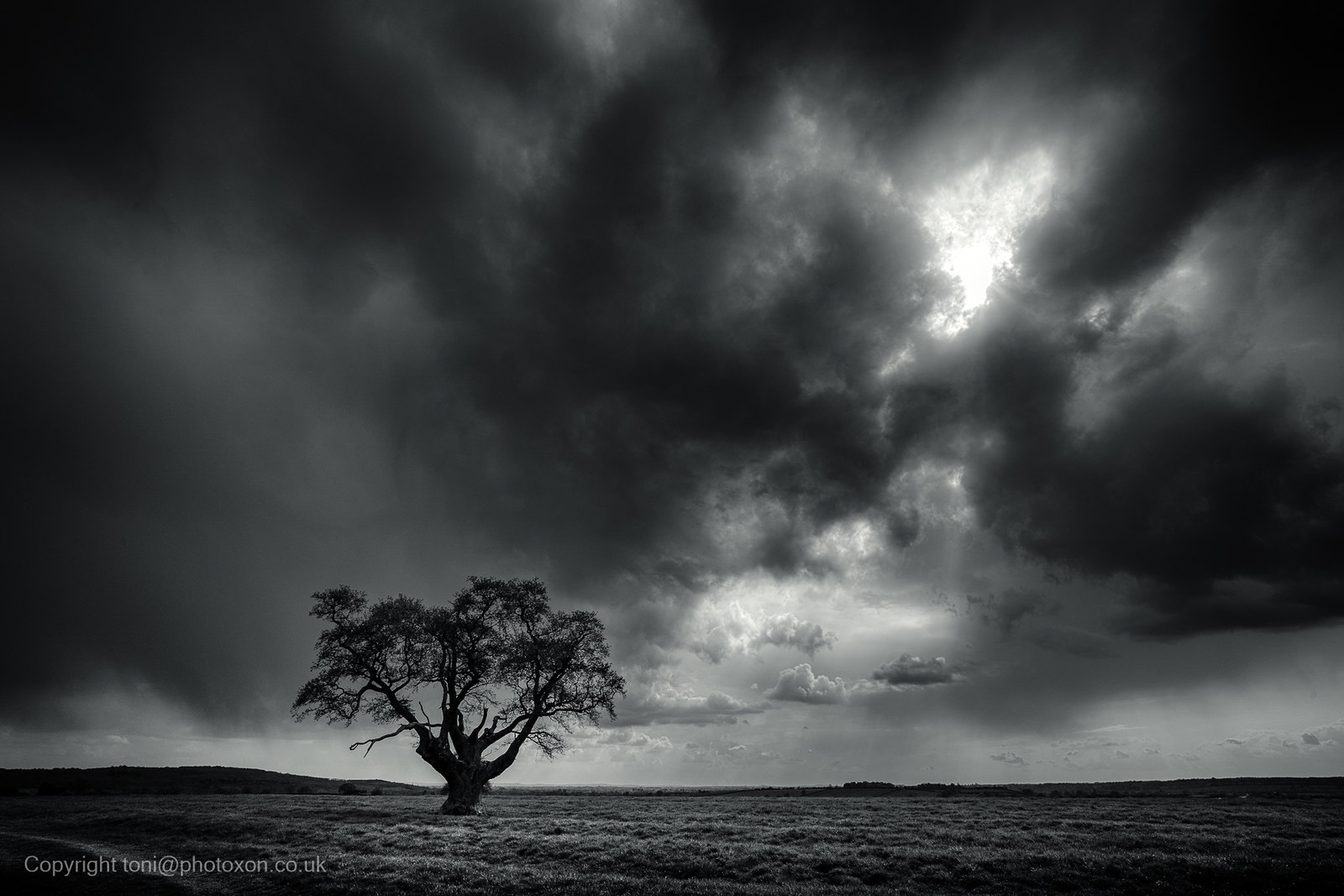 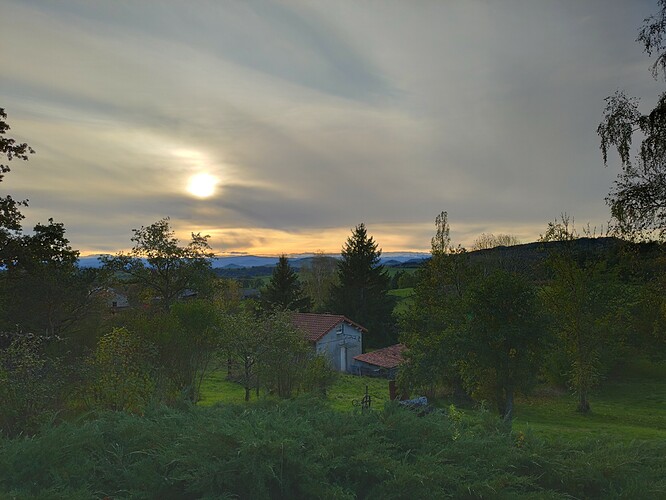 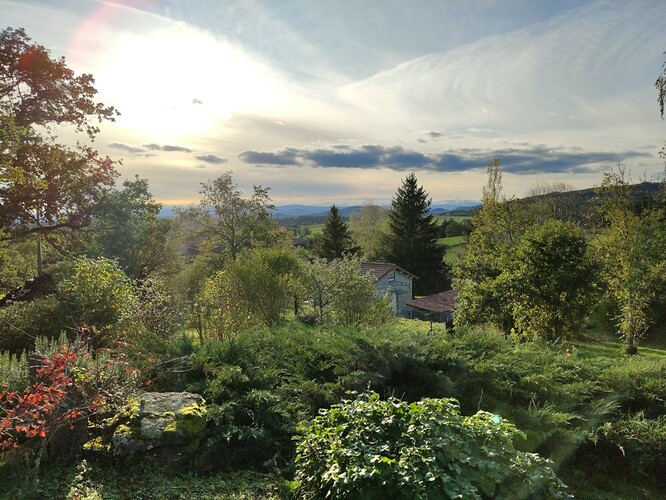 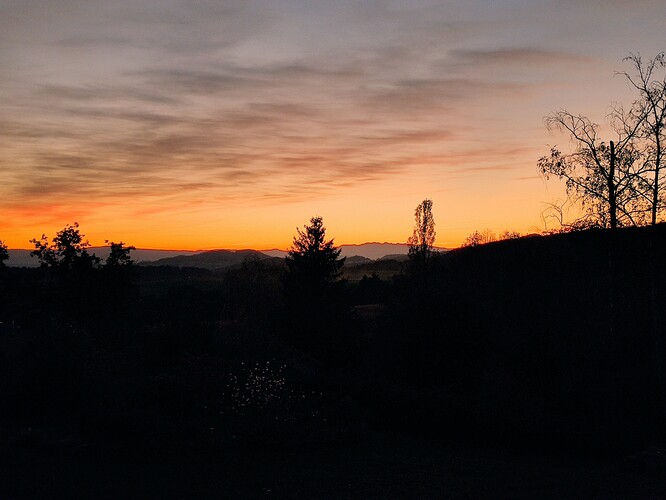 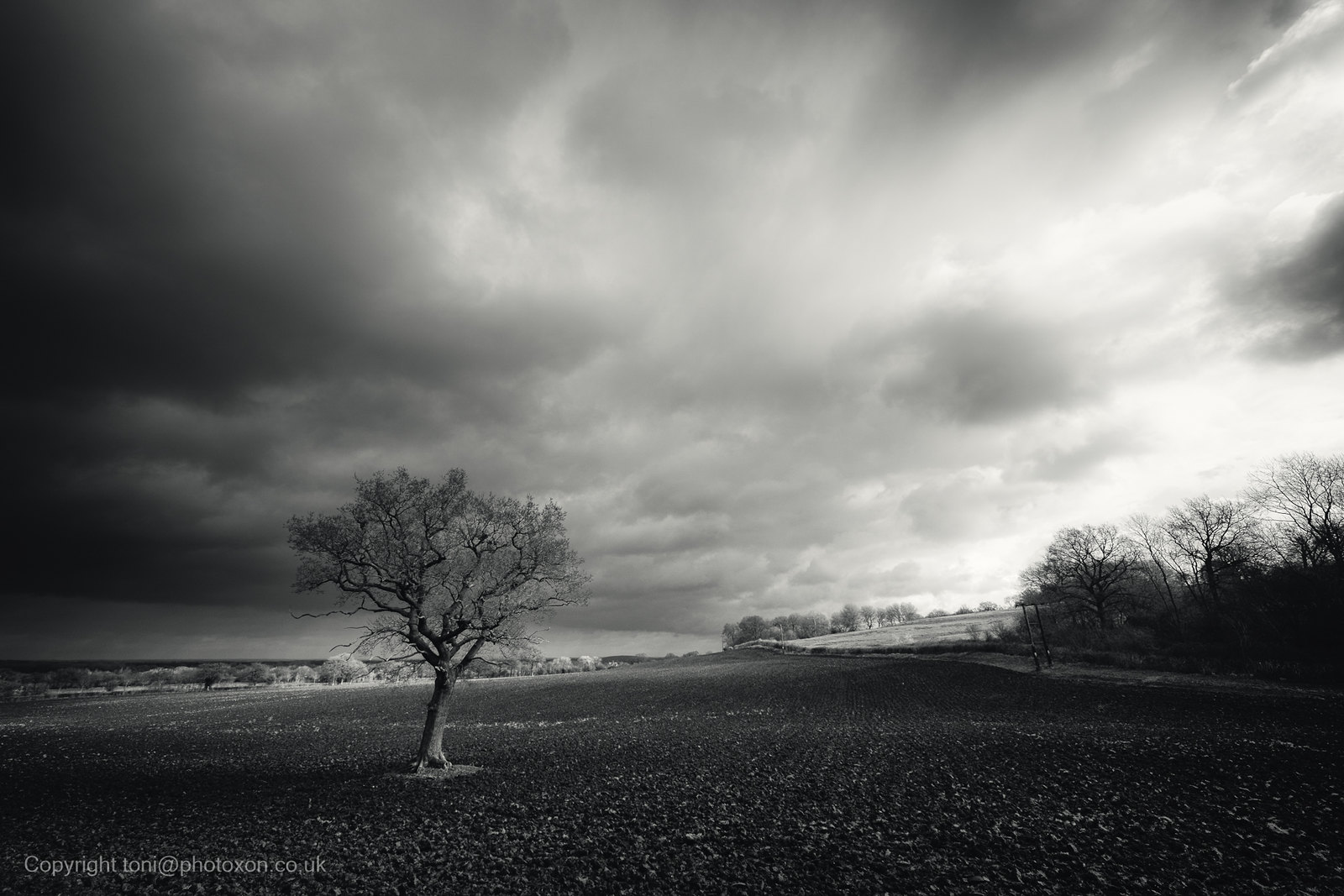 Turning on a tree 6 by Anton Ertl, on Flickr 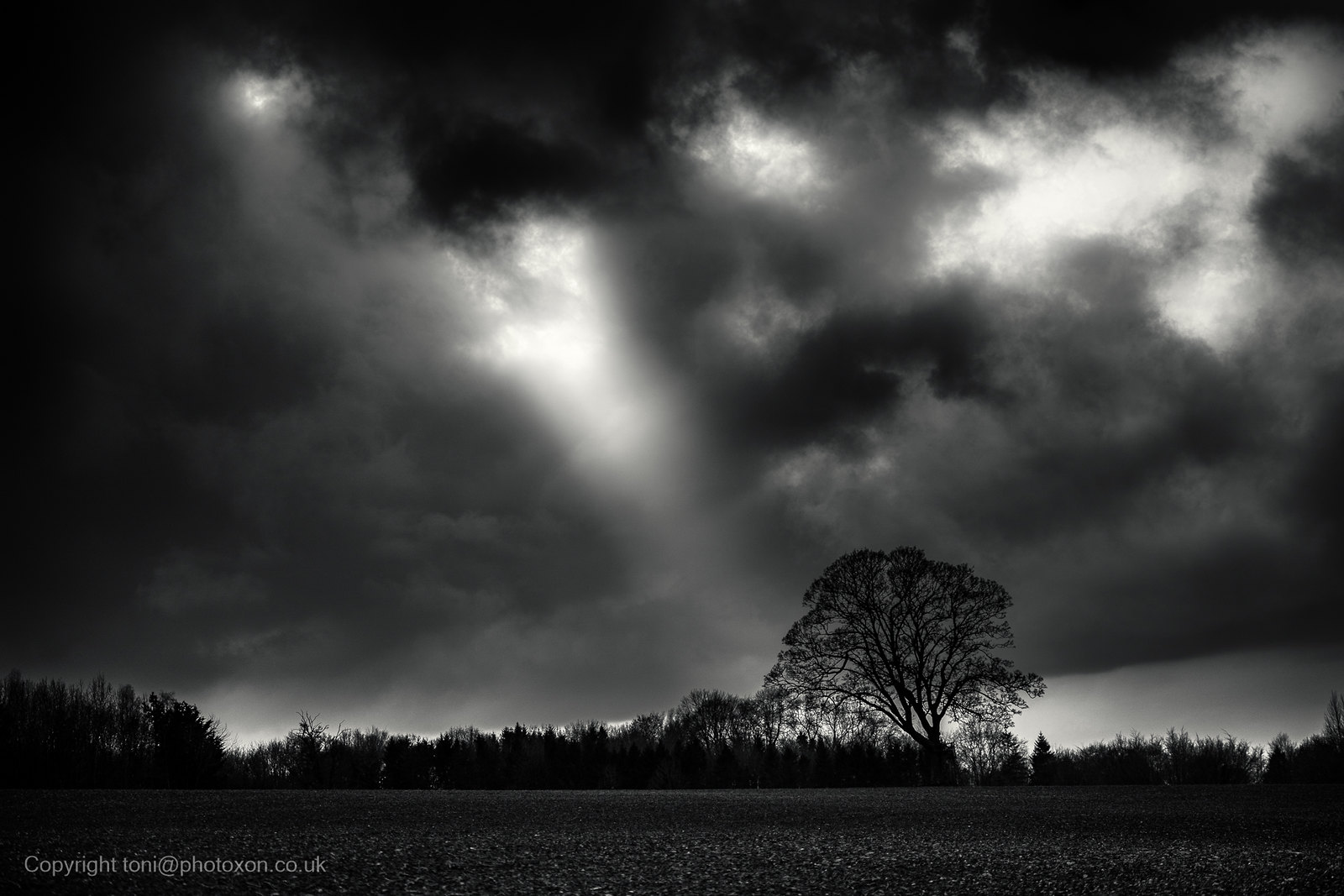 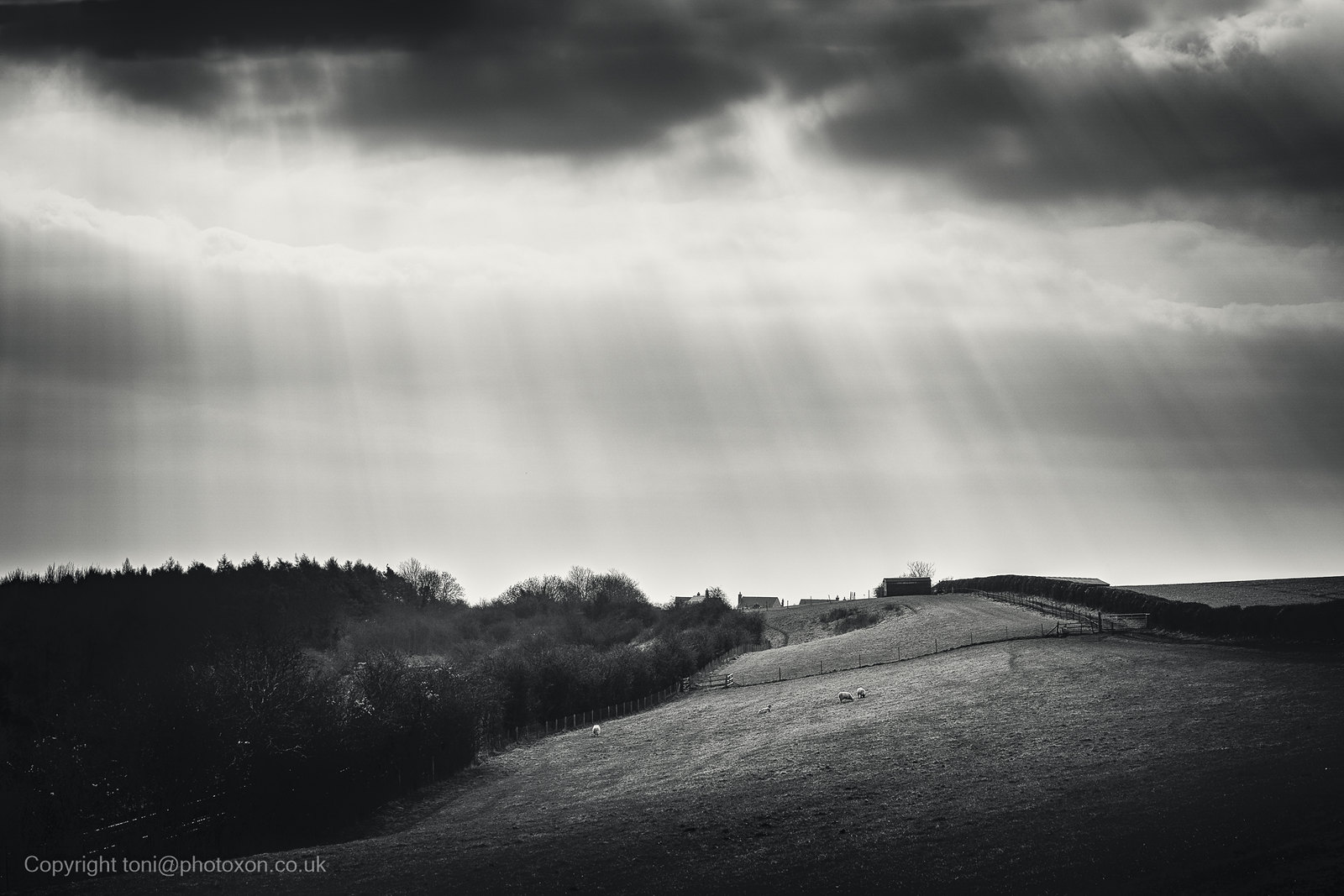 Does heaven smile on grazing sheep– by Anton Ertl, on Flickr

Here’s a couple from La Rochelle (since this is SF, after all) taken last month. 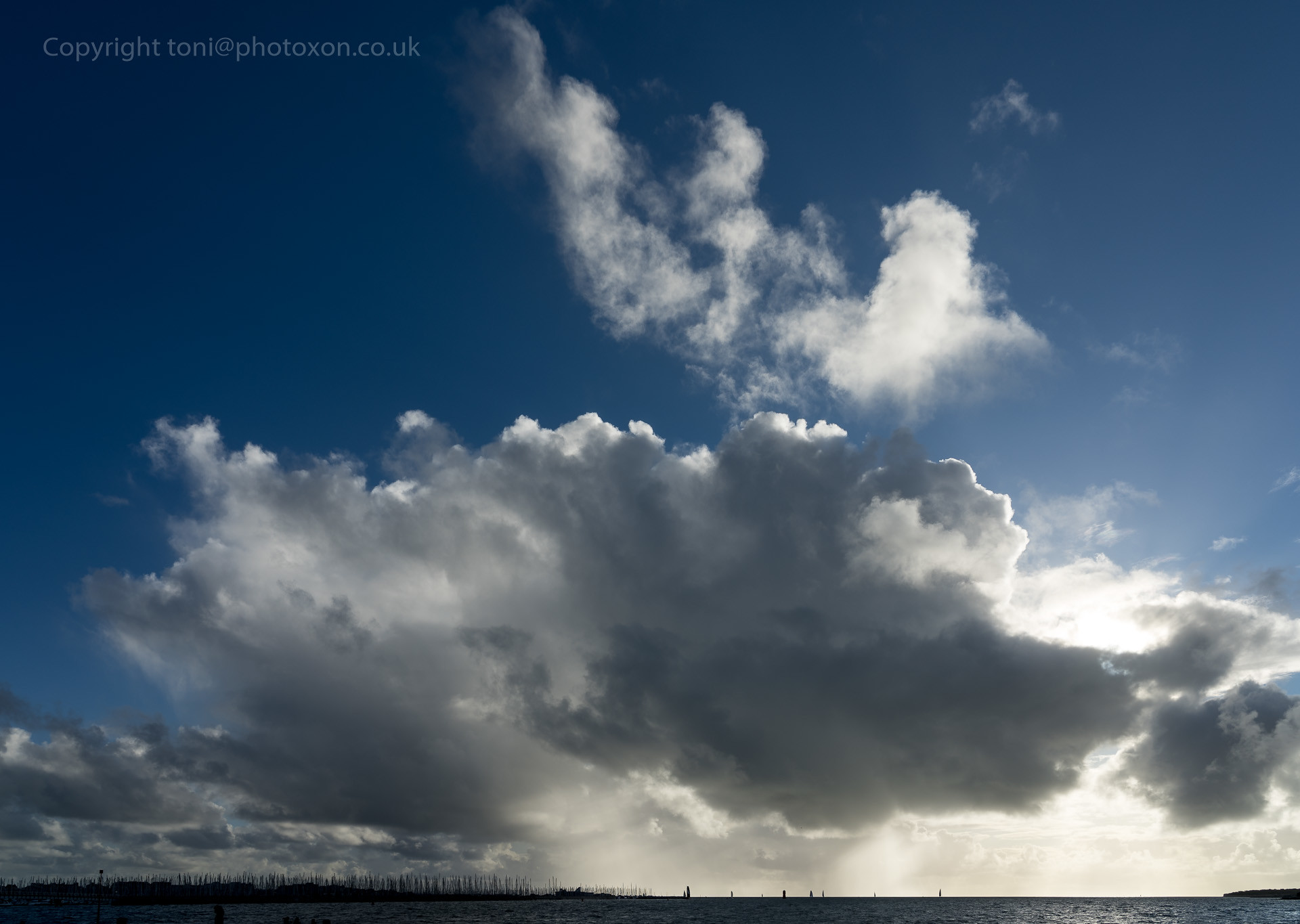 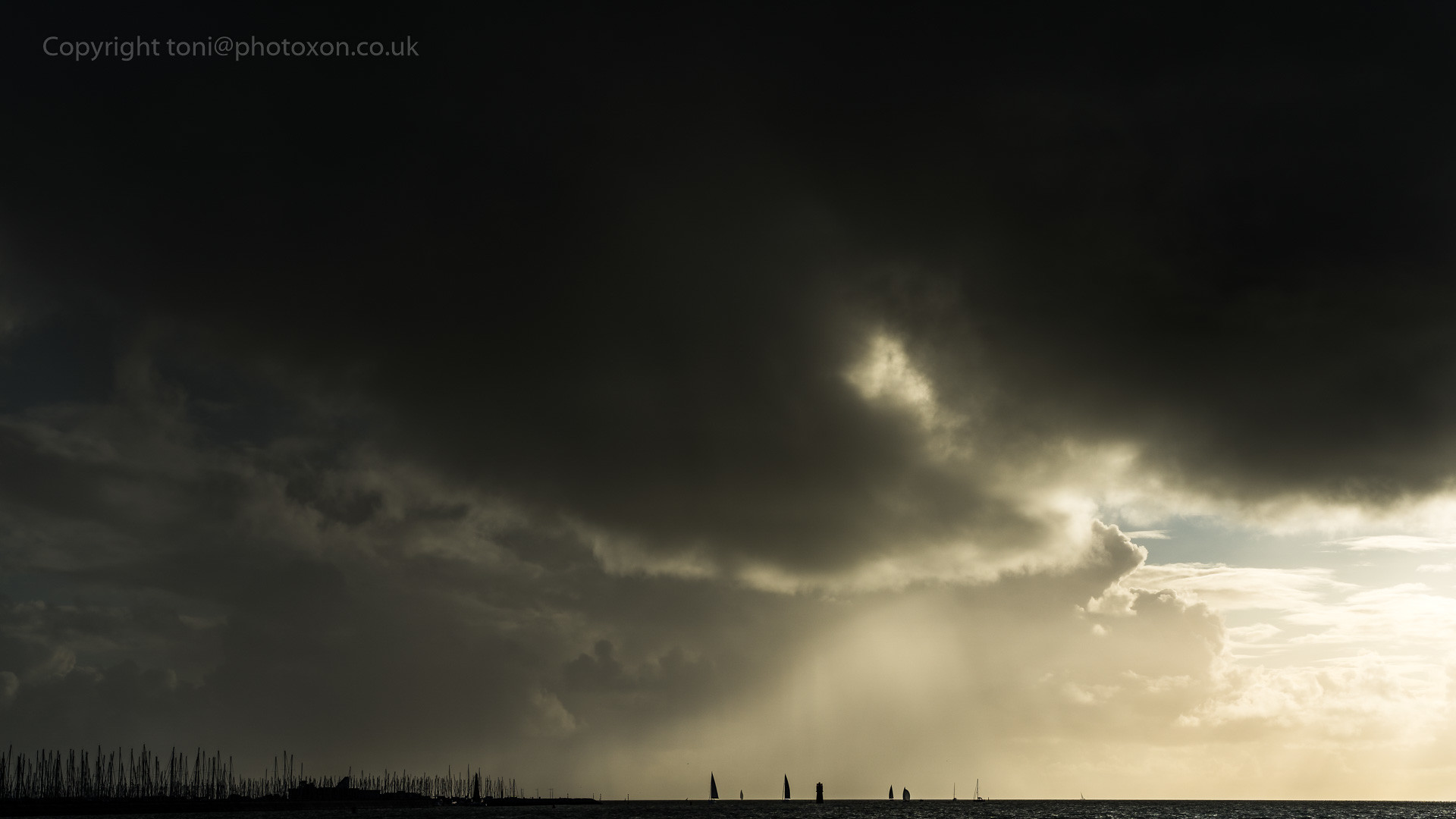 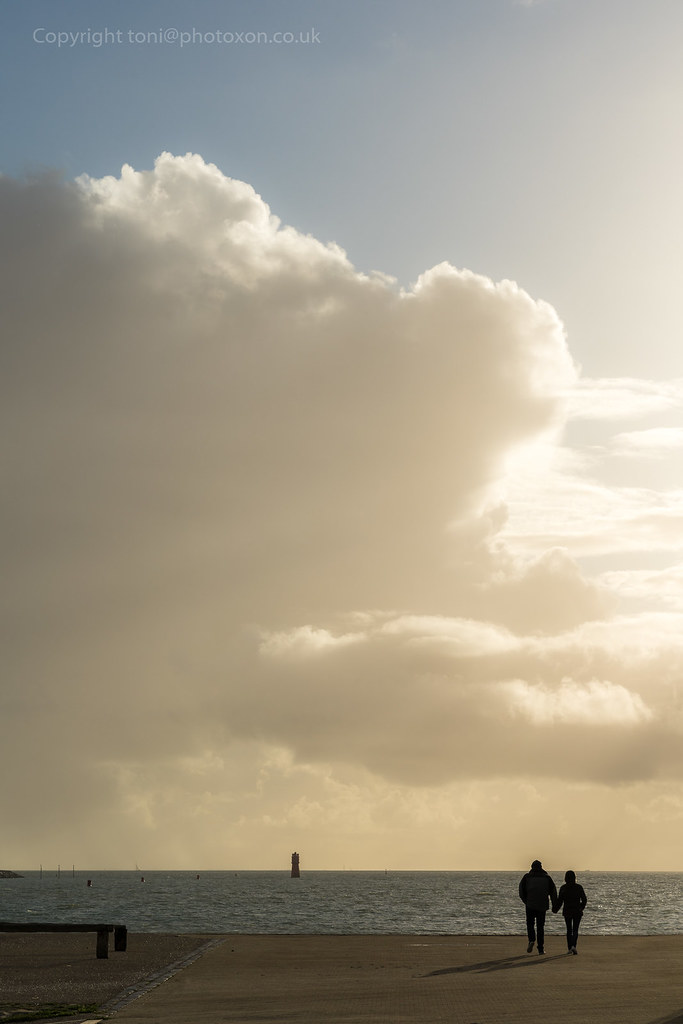 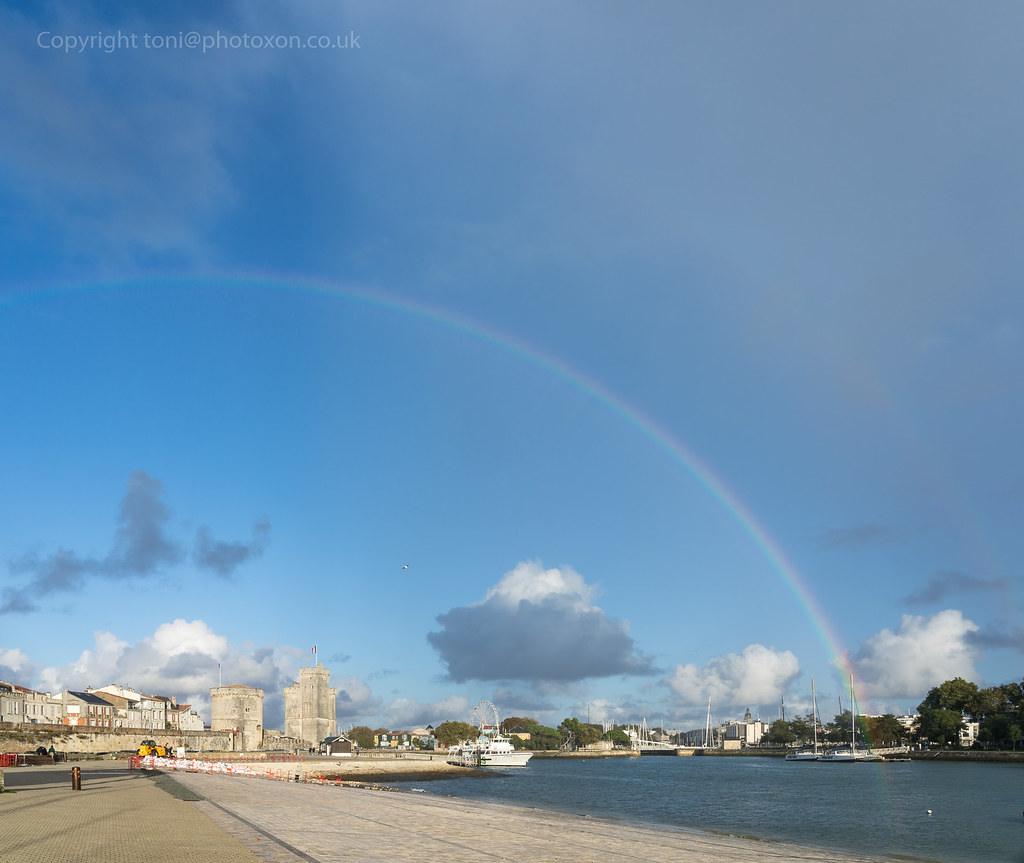 Storm passing 4 the promise by Anton Ertl, on Flickr

Since winter is here, lets have a couple more wintery skies above local floods. 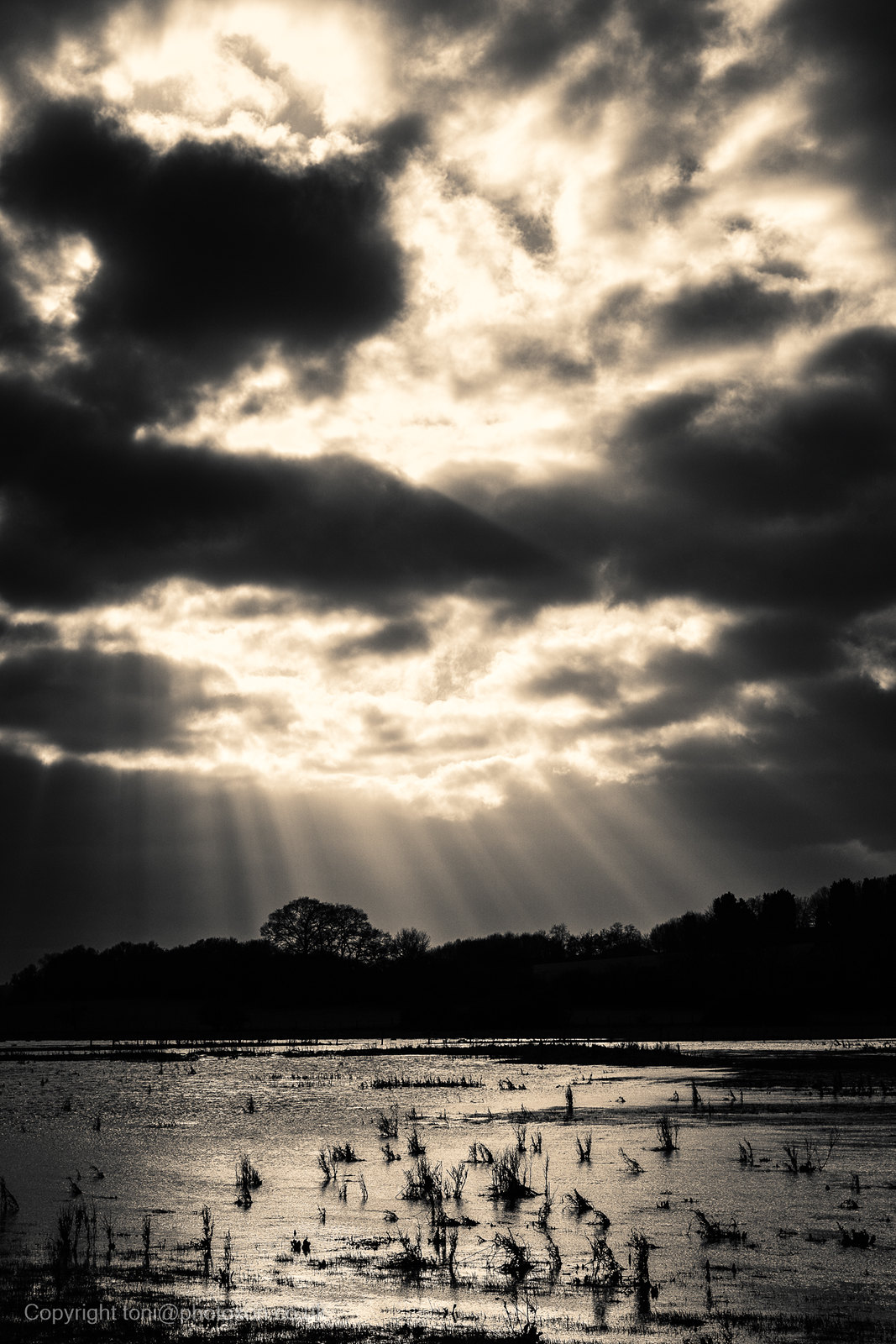 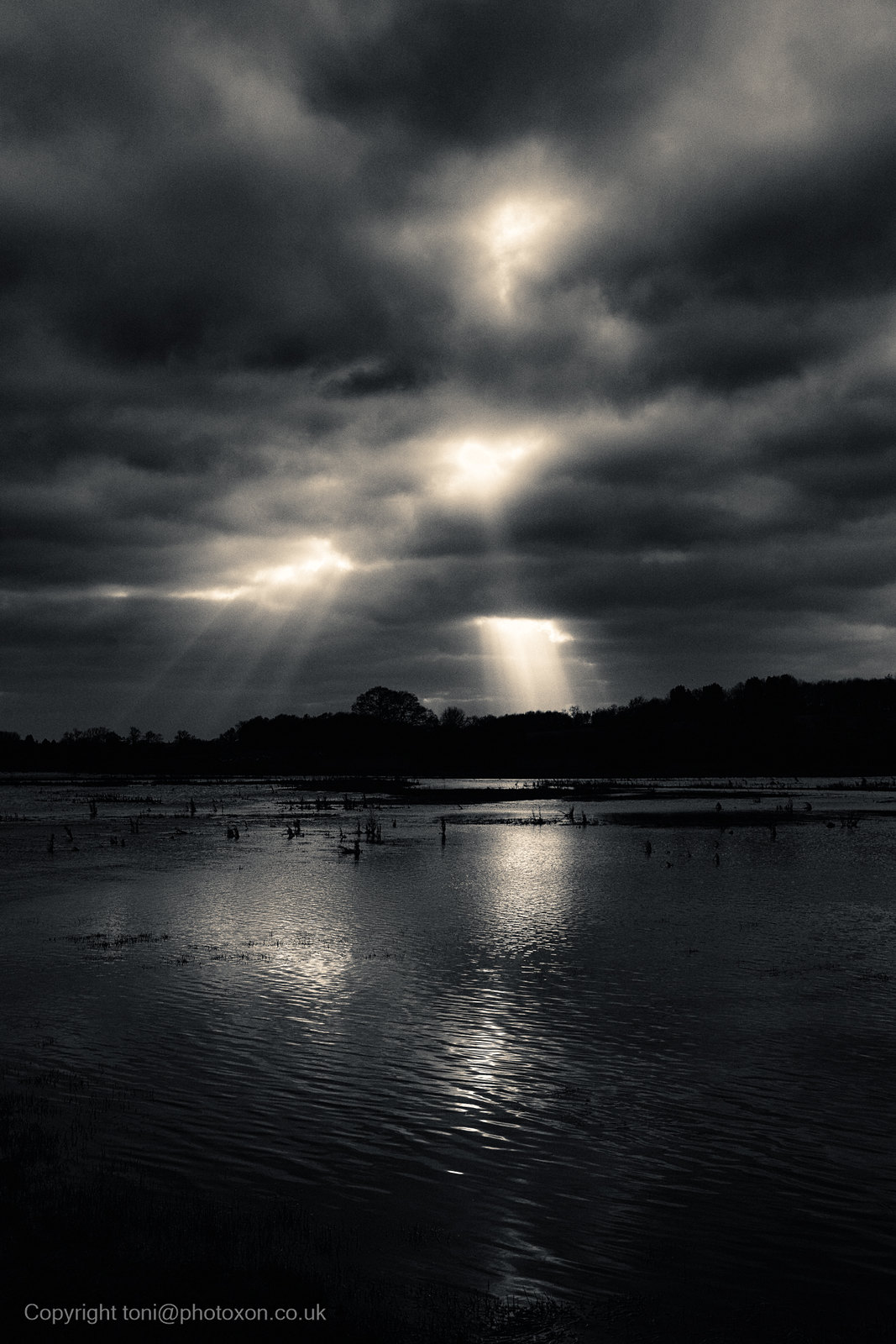 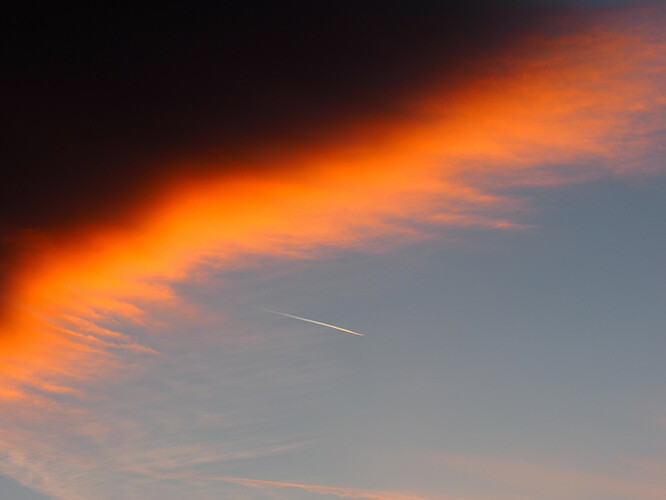