Even the Greens don’t agree some of their disruption. 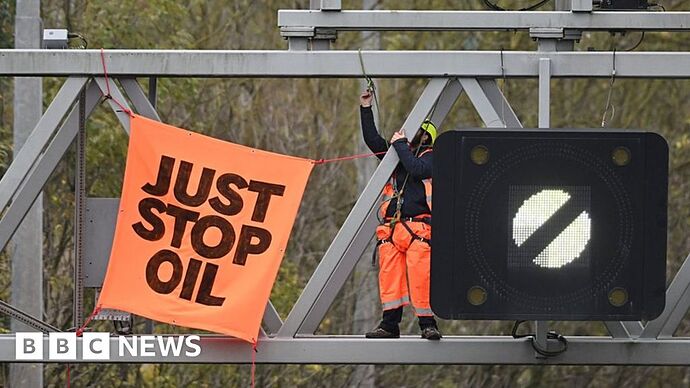 Carla Denyer says she supports the right to protest but that not all the group's methods are well-targeted.

This is sounding to me a bit like the adults in the room know better and know best, and that the kids should stop whimpering, when all along it is adults that caused the climate problem in the first place. And they don’t seem to be able to stop climate change because it’s too bloody late. No wonder the kids are whimpering.

Or is that too simplistic?

I think there’s a lot of truth in the picture you paint Bonzocat.

I think you’re right to point to the anti-youth undercurrent - something not limited to climate protests, but evident in many social media discussions, although I must admit I am wondering why the elderly ‘religious right’ types seem so vitriolic not just about climate activism, but specifically about the youth of many protestors.

I’ve mentioned before that Sartre writes with great insight on the way some people fall victim as they age to remorse over life’s inevitable downs and disappointments, allow themselves to turn into bitter shadows of their own youthful optimism, fearful of life (fearful of more things they’ll regret) - and therefore filled with fear and resentment not only for the evident optimism of others engaged in fighting for a better future, but for youth itself, which has everything still to live for.

It seems that at least 7 journalists have been detained by police at UK JustStopOil protests despite showing official press credentials.
I think everybody should be asking themselves how they would feel if they heard that multiple arrests of journalists were happening in, say, China - and if they still live in the UK, what they should do about it happening in their own country ?

This is sounding to me a bit like the adults in the room know better and know best, and that the kids should stop whimpering, when all along it is adults that caused the climate problem in the first place. And they don’t seem to be able to stop climate change because it’s too bloody late. No wonder the kids are whimpering.

Or is that too simplistic?

Well it might be simplistic but I think it’s accurate.

The problem being - perhaps - that the solutions are unpalatable to the only ones who have the power to change things.

Yes, this is the nub of the problem. Whether they are leaders in big business or media or politics, chances are they have achieved their ‘success’ by accepting, and internalising, much of the status quo - and probably with the support of moneyed interests heavily invested in dirty industries - fossil fuels and tobacco, for example, are very disproportionately represented among funders of right-wing ‘think-tanks’ and political parties.

And there’s stacks of evidence that what voters think matters much less (in terms of influencing government policies) than what these vested interest groups want. One current example is the way the UK Tory party and media have now focused again on what they call ‘illegal immigration’ - actually an insignificant issue by any objective standard - even though the main issue currently facing the country - the dire economic and environmental crisis - continues unabated. This analysis is precisely why the principle aim of climate protest is not to put a case or convince the public of it - most people are already convinced - but simply to keep focus on climate/ecological breakdown.
And thankfully it’s working. isn’t it?

This looks like an interesting, if scary new book, by an important figure in the environmental movement - Rupert Read has been a Green Party spokesperson, councillor, and parliamentary candidate, and also a spokesperson for Extinction Rebellion. He is Professor of Philosophy at UEA.

'Our civilisation either collapses due to ecological breakdown, or it consciously transforms to combat the climate crisis in such a fundamental way as to no longer be this society. Either way, this civilisation’s days are numbered…

On growth: ‘Making sure everyone has what they need should be our focus… The economy should, for the sake of the environment and the people in it, be geared towards providing what we need, whereas it currently serves to sell us what we don’t for the sake of growth.’

‘This civilization as we know it is finished’ 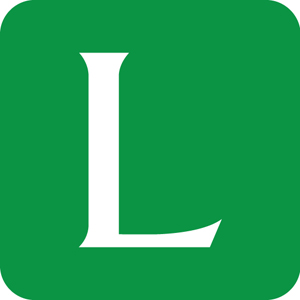 A role for provocative protest

On 14th October members of the Just Stop Oil climate change campaign group threw tins of tomato soup over Vincent Van Gogh's Sunflowers painting, hung in the National Gallery in London. The activists then glued their hands to the gallery wall and...

Members of campaign groups like Scientist Rebellion, Doctors for Extinction Rebellion, and Doctors for the Environment, are leading the way in demonstrating how their expertise, research and personal concern can be used to confront climate injustice, speak truth to power, and help to legitimise wider protests.

Is more extreme non-violent protest justified? Some have drawn parallels between the actions of climate change protest groups and the tactics of non-violent protest taken by activists in the civil rights movement in the USA, or the Suffragette’s campaign for women’s right to vote in the UK. These, and other social movements, have used non-violent disruptive actions to draw attention to their cause; actions that at the time were decried by the majority as extreme and counterproductive, but through the filter of history are now seen as necessary and worthy. In democratic societies, when governments fail to address major injustices, civil disobedience can be the just response.

66% of people support non-violent direct action to protect the environment.

John Harris writing on the book White Skin, Black Fuel, by the Swedish academic and activist Andreas Malm and the Zetkin Collective:

Passages about the UK begin with the observation that in this country, “the far right is repeatedly reconstituted inside the main conservative party”. And as you read what follows, the similarities between key strands in modern Toryism and 21st-century populists – and fascists – pile up. The flatly strange belief that onshore wind turbines are a threat to civilisation links Conservatives to Donald Trump, Marine Le Pen, and Hungary’s Viktor Orbán. Five years ago, a key figure in Norway’s Progress party summarised the need to extract oil from even pristine waters crucial to cod stocks with the insistence that “we will pump up every last drop” – almost exactly the words recently used by Jacob Rees-Mogg about hydrocarbons in the North Sea. Outwardly, Sunak is the epitome of “globalism”, but his politics are shaped by a party that now routinely speaks a language indistinguishable from that of the far right elsewhere – witness Braverman railing against “cultural Marxism”, dreaming of flying refugees to Rwanda and insisting that we should “suspend the all-consuming desire to achieve net zero by 2050”.

66% of people support non-violent direct action to protect the environment.

These “protesters” have managed to alienate 34% of the population by their behaviour? I’d say that’s quite a big fail.

And if the question was as baldly-put as that (without mentioning explicitly the gantry-sitters and road-blockers) I’d imagine the true figure is even higher.

Any politician or campaigner that wins the explicit support of two-thirds of the population counts themselves incredibly successful Porridge - especially in the UK when the government and most of the media is propagandising against them.

Compare that to, say, regular Church of England attendance, which despite overwhelming establishment support, privileged access to media slots, schools, and most other UK institutions, hands on levers of power in government, etc, etc - still stands at less than 2% of the population !
I wonder how the church, despite all its advantages, managed to alienate over 98% of the population ?

I wonder how the Church of England, despite all its advantages, managed to alienate over 98% of the population ?

Sorry to split hairs, but it’s important. I like the CoE, but I am not a member and would, indeed, criticise the way some parts have absorbed current ideologies.

Though you’re not comparing like with like, are you? If you were, you’d be comparing your figure of 2% “church attendance” with the number of people taking part in protests rather than the vast swathes who haven’t and won’t take part.

To be fair, you’d have to include the parents who are keen to get their kids into church schools as supporters rather than opponents, and likewise all those other institutions.

But it was a thought-provoking point!

Of course the protesters are not analogous to the congregation - active volunteers helping deliver church services would be closer - but the comparison really only works as an illustration of relative levels of support. I was of course being mischievous picking a religious analogy - but it could have been almost anything apart from Mums and Apple Pie - two thirds support for any disruptive political direct action is amazingly, incredibly, high - so high it surprised even me.

I’m piling up lots of evidence from multiple sources here Porridge - good sources like The Lancet, not GBNews or random extreme right keyboard warriors - that the climate protesters are respected and supported, and that the future belongs to them (or, if the politicians etc don’t listen, to nobody at all).

Environmental engineer and part of @ScientistRebel1 and @AufstandLastGen, Wolfgang Metzler is on his 7th day of hunger strike in prison. 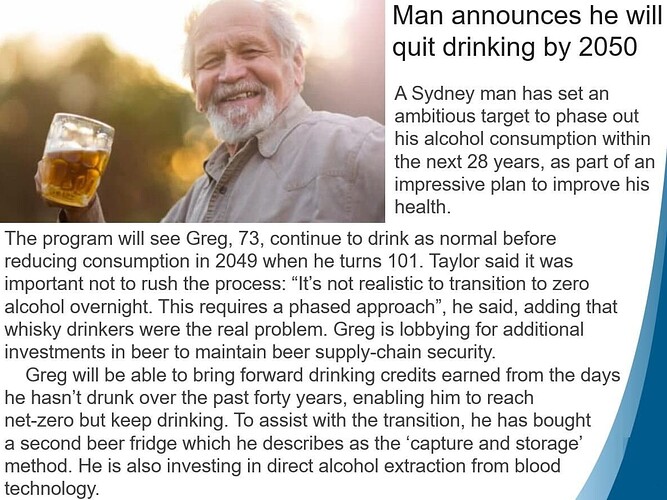 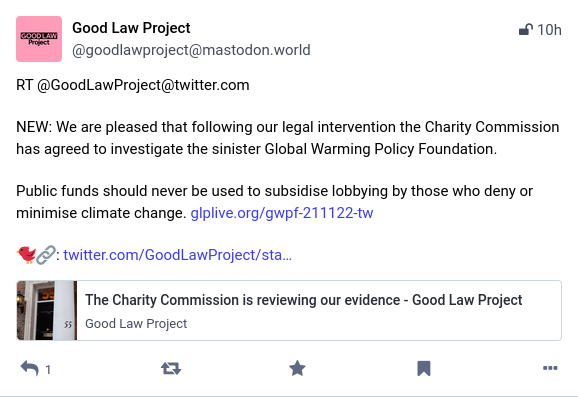 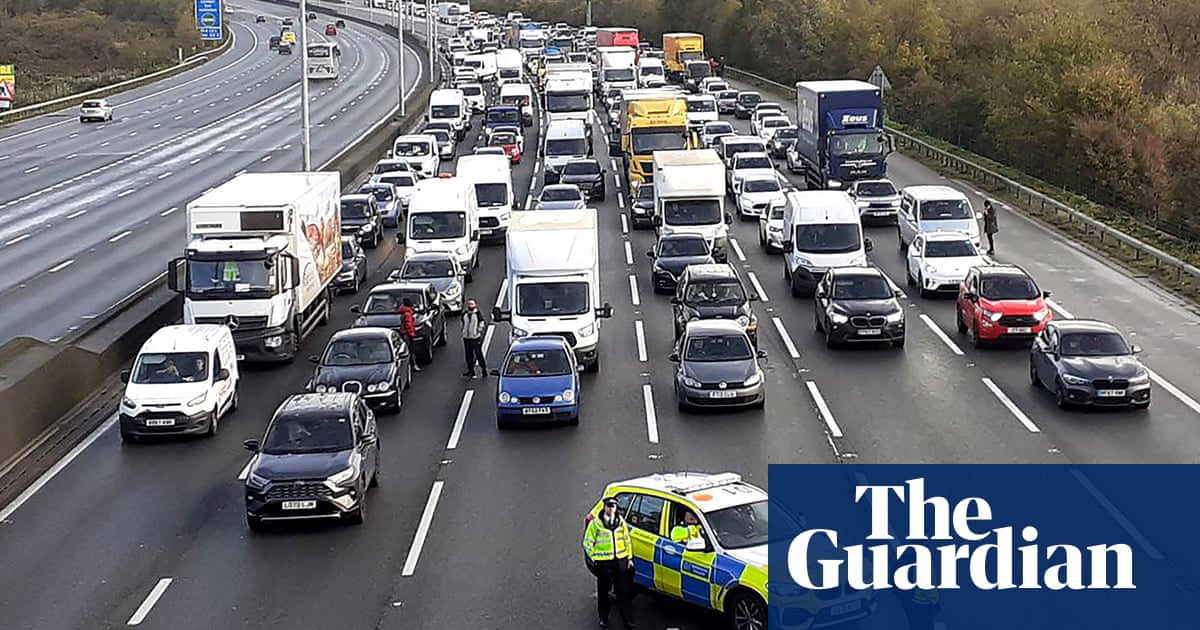 For those that like video explanations, this is not bad on degrowth… 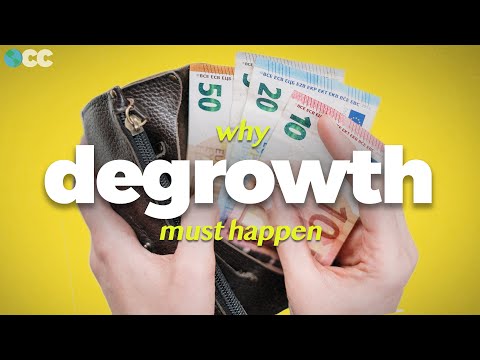 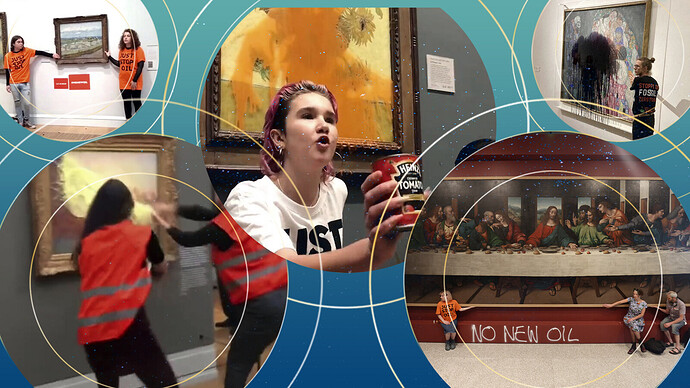 The controversial climate activists have issued a call to England captain Harry Kane to wear an armband carrying their message at the World Cup in Qatar.

Famous art work is behind glass for obvious reasons.