The Orient Express was no longer but in 1977 we took the same route with local trains arriving in Istanbul to stay with aunt and uncle who lived there.
It definately wasn’t luxurious.I can remember having to spend the night in Belgrade railway station in freezing temperatures having to disguise myself

When we gor to Istanbul there was Martial Law and noone in the streets .Luckily my aunt was able to meet us.THey worked for the consulate there,

But what an adventure indeed

I wonder if it was the same one I was in in 1967, but I didn’t get a pudding, I got a little cake of a plasticine like substance which, when rolled into a cigarette paper, gave us a wonderful feeling of forgetfulness of all the troubles hitherto.

Some months ago I watched a film, either Midnight Express or Trainspotting, which depicted a lengthy and horrible stay in a Turkish prison and was very glad that we had all skedaddled to Syria quick sharp.

Time for you to visit Amsterdam for a “plasticine” top up David?

Dream on, as they used to say.

On the other hand, your a bit of a horticulturalist, are’t you 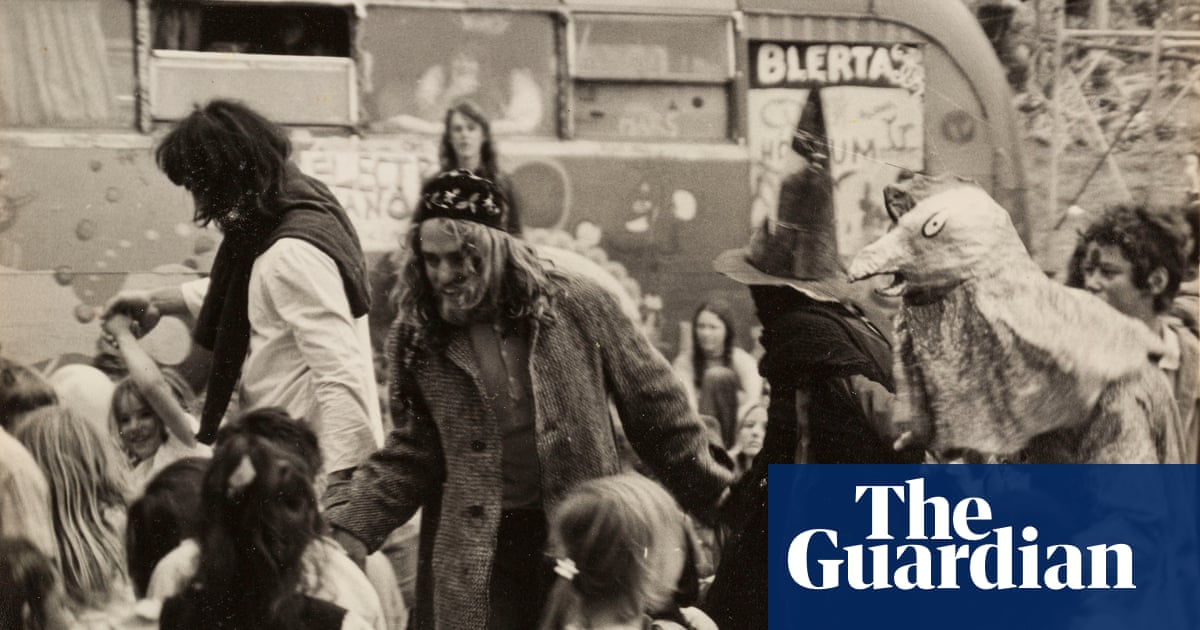 ‘Those stoner days were hugely liberating’: Kiwi musicians reflect on a...

Cut off from the ‘swinging’ innovations of 60s London, a generation of New Zealand musicians forged an underground scene that propelled the nation’s modern identity

Horticulturist? I never grew it, and of course, along with Billy C., I never inhaled, obviously.

Can’t remember the start…oh yes wine train. Sounds great. Ten-t is one of Europe’s transport infrastructure projects. I vaguely recall something about the train being the target for less than 500km travel. Still the line is about 500m from my house but about an 30mins from the station. I’m jealous of your train journeys. I worked a summer for British Rail as a buffet steward on the night holiday trains from the north-west to Devon and Cornwall. Thus my future very small BR pension…still the train travel was fun

5h to London as have to do customs in Lille, or 4.45h to Lyon as hoes straight through.

It’s France, of course they do

Yes it was the same Pudding shop( I think actually mentioned in the film Midnight Express)and if I remember right there were cakes of all kinds with and without the extras.
However by 1977 it had become I would imagine more mainstream/touristy as my aunt and uncle took us there for coffee
We were very surprised to meet up with our two German travel companions who were huddled in a smoky fug on another table.A stopover before travelling overland
to Kathmandu via Afghanistan.

I too have fond memories of similar travels. Which makes me wonder whether the journeys young people do know to have the similar feeling of freedom and exploration? And yes we took risks (like in Midnight Express or just in where we were and what we did), and had to get out of some awkward situations but I never felt what I was doing was inherently dangerous. The confidence of the young I suppose.

But a lot seems so much more complex and difficult now.

And yes we took risks (like in Midnight Express or just in where we were and what we did), and had to get out of some awkward situations but I never felt what I was doing was inherently dangerous.

Agreed. in the '70s I travelled round parts of South America on my own. Arrived in Rio one evening and unable to find a hotel room, I parked my car in a deserted carpark near the beach and settled down to sleep on the back seat. Woken at five in the morning by a flashlight in my eyes - two policemen, appalled at what I was doing. Never occurred to me I was in any danger.

I was sent to a summer school near Archachon one year - probably 14 or15 so early 70’s. I can’t remember exactly why I had decided to go to Bordeaux, but ended up stuck and decided to spend the night on a bench at the station. Same thing - woken in early hours by gendarmes wanting to know what the *& I was doing! Me in my teeny, tiny mini skirt and not much else

. I never told my mother.

A stopover before travelling overland
to Kathmandu via Afghanistan.

Not to Kathmandu for me, I went straight on through Pakistan and over the border with India which invloved a 100 metre lone lugging of my stuff as the 2 countries were on the brink of war and no help to be had between the 2. As this is a railway thread, I was affected by that too. The train from Lahore, full of pumped up Pakistani soldiers stopped before the border and the train to New Delhi, full of similarly pumped up Indian soldiers took me the rest of the way.

And yes, the danger, it wasn’t that we were brave, more that we were too full of ourselves, the confidence of youth, to recognise it. Why else would we leave an Iranian roadside repairer paying only what we thought was fair and laughed as he followed us in a pickup truck with a mate in the back hurling stones at us. We just laughed and went faster till they got fed up. And pushing the bus up hills in the Khyber pass because we had bought a tankful of mucky diesel.

As this is a railway thread, I was affected by that too. The train from Lahore,

I absolutely loved the Peshawar to Lahore train