Memories of childhood + Updates if any

And no way to pour it down the drain!

Sorry, don’t know what came over me, must be nostalgia.

But we did also walk a mile to school, it was the main road, A52, then, before the by-pass and because it was busy with buses and lorries we weren’t allowed to cross over to where there was a big wide pavement. Better to stay this side in safety, on a muddy track sandwiched between the road and the ditch.

But it had its uses, one Saturday a lorry broke down opposite and my little brother and I did cross the road (perhaps it was less busy at the weekend) to chat to the driver as he waited for the mechanic. We took him cups of tea that Mum made, but my brother was always more chatty than me and when the lorry was fixed the driver invited him to go to Kings Lynn and back. Mum and Dad agreed, can you imagine that today? But I was very upset and bitter about it, because it was me that was interested in lorries, not him. But he was chattier.

This trio for starters… 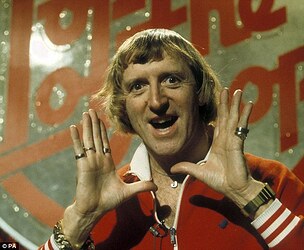 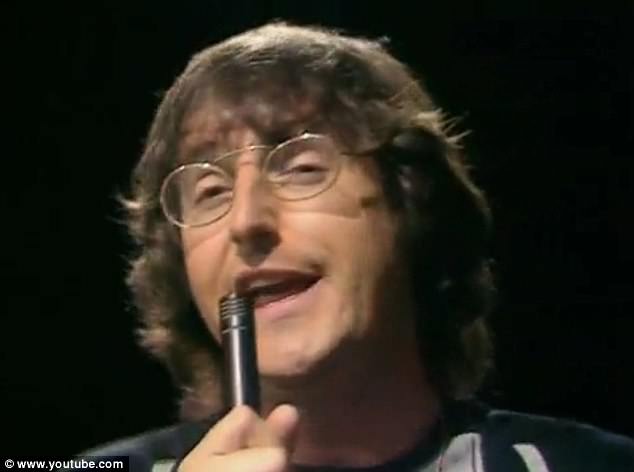 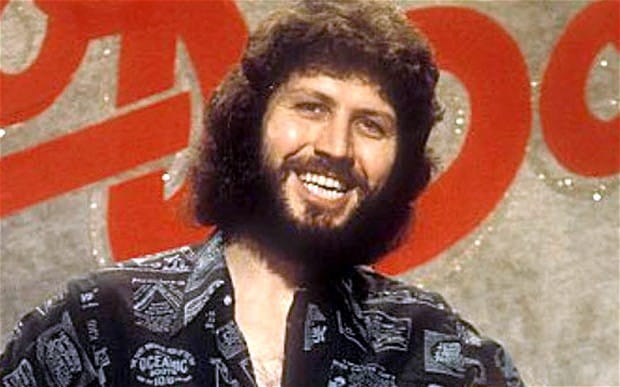 Radio Luxembourg… as a teenager, I tuned into that station at night on an old radio (much like the photo) my elder brother got working for me. Had to lie with my head right by the radio, with the sound down as I was supposed to be asleep. 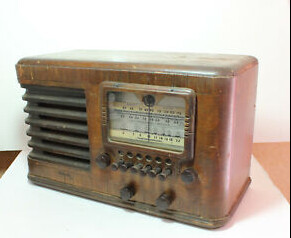 Had to lie with my head right by the radio, with the sound down as I was supposed to be asleep.

I did that too. Had a valve-based radio powered by the most enormous battery that probably didn’t last an hour! As for valve TVs, my father was an electrical engineer by training, and would fix other people’s TVs for them. That was how I managed to see the pilot episode of Thunderbirds, one hot summer night when I couldn’t sleep aged 4 or 5.

I remember a time when children could go out to play in the streets with their pals … on the common… on the beach… wherever. The older ones looking after the younger ones. All of us dashing about out until hungry then back home for lunch/tea… no electronic gadgets, just fresh air and imagination…

I think it is good for them to be free-range.

This trio for starters…

Ha ha ! At least today women are not afraid to call it out.

Memories of our year back in Manchester.
Walking past a bread shop the morning after it was burnt out by fire. It was very black and sinister looking inside…and then something moved.

I was so terrified I ran all the way home.

With a few friends on the park we found a match and struck it. We watched the flame, spellbound. My friend blew it out before it was finished, I was so angry I punched him. Felt guilty ever since when I think about it, 72 years ago.

We had a natural stage in the back garden, formed by a floral arch, I organised plays there, although I have written stuff since and one of my GCEs was art, I have never been the acting type.

I was in hospital for a few days, can’t remember why, and had been given a yellow Dinky dump truck. I was playing with it on the floor when Mum and Dad arrived to visit. The heavy door ran right over my hand and pinned me to the floor. Very painful, more so when they moved the door to free me.

The innocence of youth, or was it, in my mind? I called for Anne, my friend next door, to go to Sunday school I think. Her Mum said ‘come in David, she’s just getting ready’. And there she was in the living room wearing nothing but her knickers.

At least today women are not afraid to call it out.

I think you mean they were different times.

I don’t understand what you mean ?

Exactly what I said, you can’t judge women living through the 60’s/70’s by today’s standards of non acceptance of abuse by men be that sexual or otherwise. For example, there is no way that in 1970 a female MP’s accusation of inappropriate behaviour by the PM’s father would even be covered by the media let alone be a headline on the mainstream news channels.

Oh yes! And I used to buy a bottle every visit for my (wine buff) grandfather. He always thanked me very graciously.

We moved back to the area where I spend my early childhood… some 20 years later and it was no longer as safe as it had been.

By the time I’d married and raised a family (still in that same area) … due to some bad happenings which seemed to be spiralling, parents could no longer let their kids run so freely… and there were some parts where we locals knew it was safer not to go out alone after dark…

It was with great relief that (in our opinion) France was somewhat “behind the times”… at least where we had our holiday home… and we were so pleased to finally make it our permanent residence.

Blimey, you must be a lot younger than me, lived in a much worse area, or been deprived in your diet Cat, none of that rings a bell in my 50s childhood. But I do applaud your calling a spade a spade to describe the situation, unlike the delicate tip toeing today which prevents full understanding, and therefore evaluation of current racial accusations.

Children’s Hour, Workers’ Playtime, Mrs Dale’s Diary (woe betide anyone who came calling while my mother was listening!), the crackly fading in and out of reception when any overseas link was tried. I remember Australia sounding a very long way away!

And TV? That in the 50s was something very special. We all went to one of my aunts in South London and sat in a room with the curtains drawn and all the lights off, huddled around this great big wooden box with a tiny 9 inch black and white screen and watched the Queen’s coronation. That particular aunt also had a glass cabinet with a miniature gold carriage in it, which I was allowed to take out and play with carefully.

Lyon’s Corner House and blocks of solid ice cream with a wafer. Even then I realised that the pink ice cream in Neapolitan blocks tasted nothing like strawberry and was pretty disgusting.

Being in hospital with a bout of pneumonia and the girl next to me being in an iron lung with a mirror on the lung so she could watch what was going on behind her head. She was always cheerful.

Convalescing somewhere on the coast with my Mum and staying in a boarding house and sitting at the table while she had supper and I had a glass of milk and a slice of white bread.

Watching the woman in the window of the local dry cleaners darning nylon (or silk maybe?) stockings, picking up the ladders with a fine electric needle.

My mother in hospital outpatients with her arm in a tray of hot wax to ease the pain (of what I now think was rheumatoid arthritis) while my brother and I played.

Our GP - an elderly Scotsman - sitting in the kitchen with a cup of tea, smoking a pipe and chatting to my Mum, because he had the time to make house calls.

Tramps coming to the back door (usually servicemen from the war unable to fit back in society) and being given some small change and a sandwich by my Mum, because there was a secret mark on the gate that said our family was one of the ones that would help them.

Sitting wide eyed at the dining table with two (very) black non-conformist ministers from somewhere in Africa having lunch with us because they were on an exchange with our church.

I regret remembering that one. I’ve now got an ear worm and I’m shocked to find I can remember all the words, when I can’t remember what I did yesterday!

In the 80s that had a brief revival as a pop hit. The wife and I covered it sing-along punk-style for a new years eve party/variety show.