It was a lot more difficult than it should have been

Agree about the horrors of trying to make a wifi router work as an extra access point… I persevered with such a system for a year or two, and it generally worked, except when it didn’t.

A couple of years ago I bit the bullet and bought a set of Netgear Orbi MESH wifi extenders - not all that cheap, but easy to set up and they work extremely well.

As for operating systems, I used Windows for years (including maintaining an office full of sales stations linked to a Windows 2000 server) and hated all the “update this now install that” rigmarole.

Eventually we went entirely Apple and peace has reigned ever since. The current M1 Macs (especially the Mac Mini) are stonkingly good value, belying Apple’s reputation for being “nice but expensive”.

Thanks for this - interesting (although it may not necessarily apply to my set up). I’ve just swapped a Bbox for a 4G router, the reason being fibre hasn’t quite got here yet and the ADSL line had clearly seen better days (and the landline, which I only wanted so that I could phone my 87 year old brother-in-law in the UK, who’s a computer illiterate, never worked). But I also have a Huawei Mifi, bought when the previous occupant failed to close their account. It was supposed to be temporary but the unreliability of the ADSL meant that I kept it. There have been one or two glitches since the 4G router arrived but I’ve decided to keep the MiFi for the time being as the thick walls (the house was once two cottages) affect the signals (the WiFi is downstairs and the MiFi diagonally upstairs). Could there be conflict?

Agree about the horrors of trying to make a wifi router work as an extra access point… I persevered with such a system for a year or two, and it generally worked, except when it didn’t.

It shouldn’t be a problem - I have three general purpose wireless routers in service as APs at home and one in France (I don’t use the Livebox WiFi).

If you are going to set that up I recommend a decent OS such as OpenWRT which is often much more flexible than the dumbed down UIs that the manufacturers supply.

Nah, get one of these 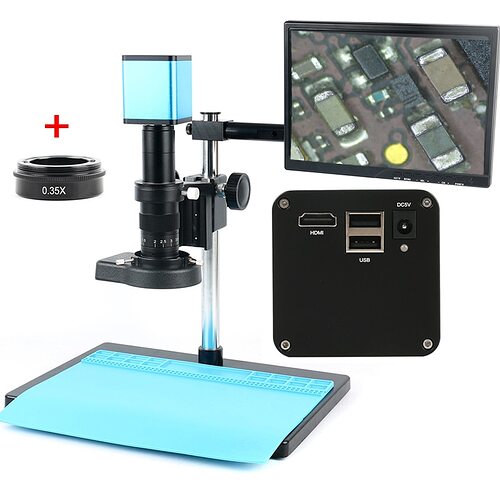 Also, these days, you need a hot air station to do almost anything, not just a soldering iron.

If you are going to set that up I recommend a decent OS such as OpenWRT which is often much more flexible than the dumbed down UIs that the manufacturers supply.

I use OpenWRT on my 4G modem (a TP-Link) and DD-Wrt on a router (Netgear), both opened up a world of new options and features to me. It was well worth doing (though required a deal of courage to hit the ‘do it’ button) In fact, the WiFi performance on the TP-Link is now zounds better than with the stock software - and I wasn’t expecting that. 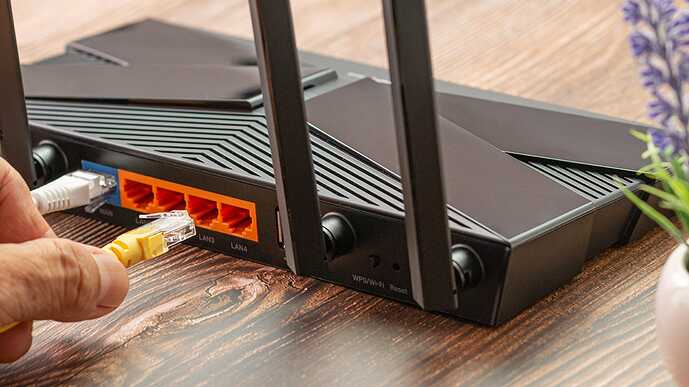 Using Wi-Fi for Everything? Here’s Why You Shouldn’t

Wi-Fi is ubiquitous at this point but that doesn’t mean you should default to using it exclusively. Here’s why you should skip using Wi-Fi in favor of Ethernet where you can.

My setup is mostly Ethernet but phones and tablets don’t really understand that medium so inevitably there is Wi-Fi as well.

There are also some corners of the house where there’s no chance of getting an Ethernet cable - such as my son’s PC, but he’s currently enjoying a 780Mbps link (in practice the real throughput is about half of that).

Other bits I can’t reach are on Powerline Ethernet links.

The real question though is - Is it overkill to have two ISPs and 5 VLANs active for a family of three?

Now this is what I call a PC 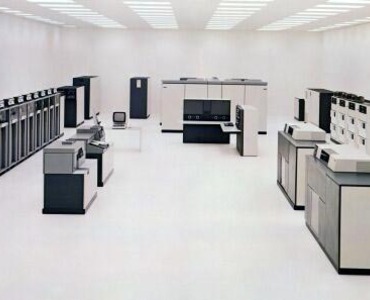 Very good vid for those with an interest in todays mainframes. 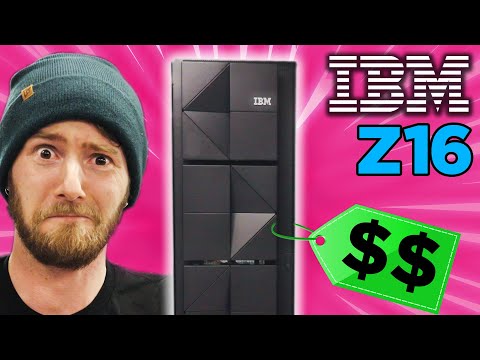 Not kidding. These days it’s mainly 0201 and BGA. Soldering irons are getting to be a thing of the past in many applications. When I used to hand build prototypes, it was all through hole and DIL. Nice and easy. Even when most things became surface mount, 0805, QFP and SOT23 were also not a problem. Smaller than that, and we got them professionally built.

no chance of getting an Ethernet cable

I’ve got an IP65 ethernet socket outside

. It’s actually for the telescope as wifi from the house to half way down the garden is a bit iffy, and it means I can stay in the comfort of the inside of the house to control it.