What would you do with 26 million euros

I’d like to invest significant funds in exposing lying politicians. For example, as Johnson raises taxes to pay for the NHS (and maybe some social care in due course) I’d like posters all over the place with a big red bus asking “where’s the £350 million gone?”

I think politicians get away with lying because the public has a very short memory and the Media is lax in holding them to account. So there’s really no downside for them saying whatever they want, whenever they want. It’ll all be forgotten in a few weeks or months. If they were pursued relentlessly and reminded constantly of their promises and faux commitments they would be more hesitant in feeding us lies IMO.

I think I’d set up a trust fund for people like this if I won so much dosh.

Good to know there are people like this around, and this guy is still around rescuing animals. 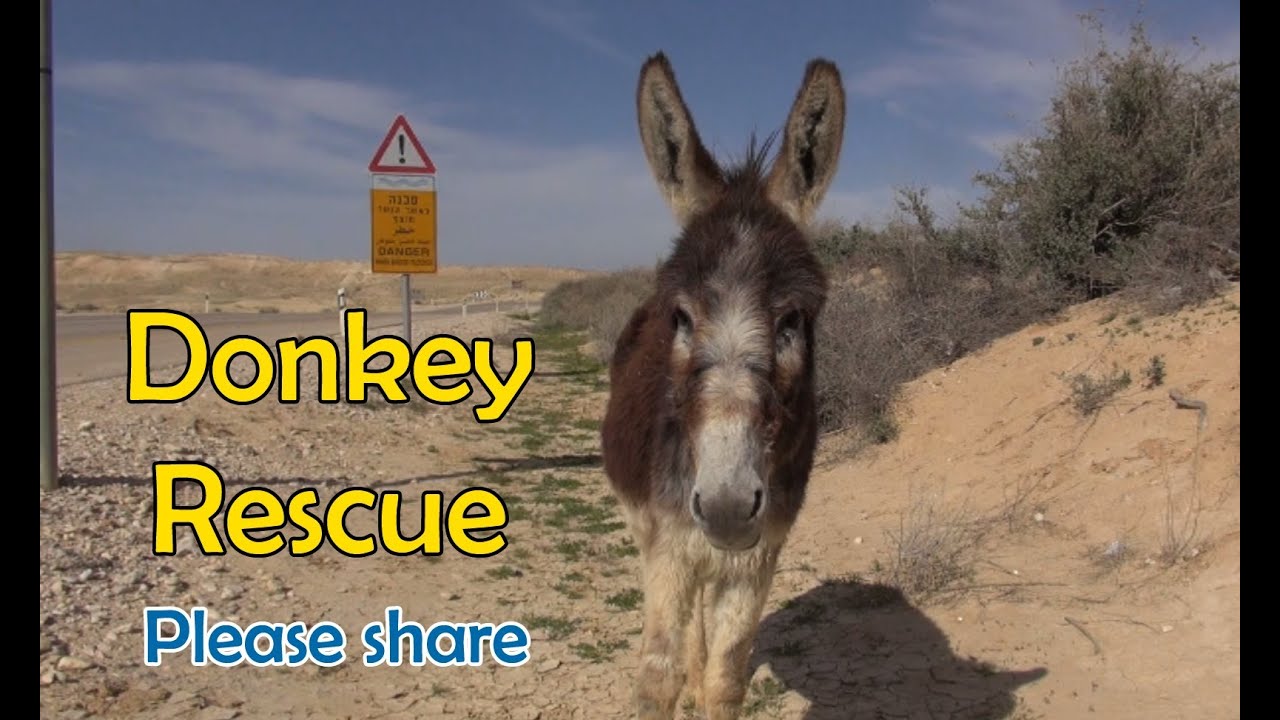 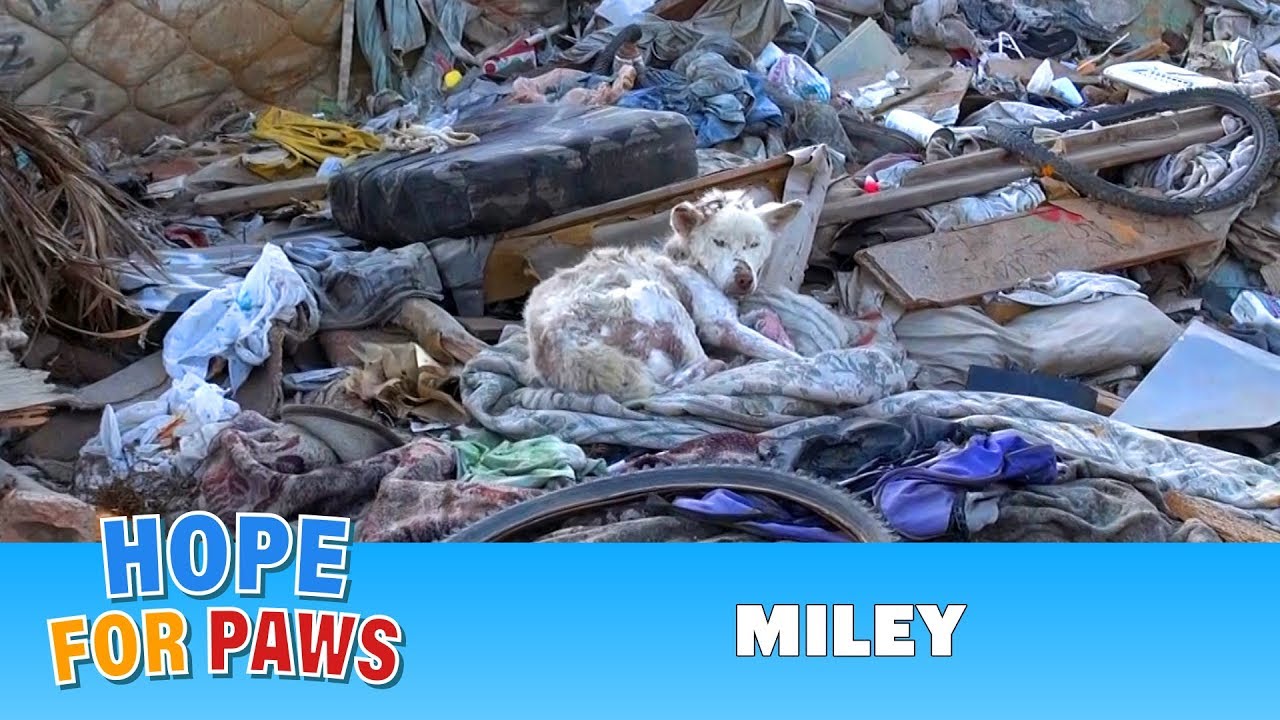 yes, that’s the trouble. i agree with you, only it would be Venice not Florence and Ialready live in France; good luck!