Who’s been hooked by Wordle?

Title says it all really!

The Wordle discourse is getting out of control. At some point over Christmas people began sharing the results of their attempts at a fun, simple daily brainteaser called Wordle. The joy was in its simplicity – one quick puzzle a day, no annoying adverts, and no attempt to make it go viral. Even more pleasingly, it turned out it was coded by a man named Josh Wardle as a fun game for his partner – a Wardle Wordle!

Ironically, the lack of virality made it go viral. And inevitably, the internet ruins everything very fast.

As the game’s popularity grew there were naysayers pointing its similarity to TV quizshows such as ITV’s Lingo. There were people complaining about the US spellings and other choices of word availability. People tried to work out the perfect strategy to play it. There’s even a parody by Ed Jefferson called Lettele where the game is to try to guess a single letter.

Now come the copycats, with a backlash over people trying to flood the app store with paid-for versions. It would be nice if for once we could just enjoy a nice pleasant thing in moderation. But on the internet everything is either irrelevant or the biggest thing in the world for about a week.

In the most striking example, titled Wordle – The App, users were offered a free trial as well as a US$30 annual subscription for a premium-tier version. Its developer, New York-based entrepreneur Zach Shakked, bragged on his Twitter account about monetising Wardle’s game, which is completely free. It was later taken down, and Shakked said he had “crossed a line” but maintained that it was a generic word game, that the name Wordle was not trademarked and claimed he had not made any money from his app.

OH started yesterday and I saw the answer so couldn’t play yesterday. Have done so this morning.

It’s such a straightforward, comforting 10 minutes calm in the day!

I heard the inventor of the game on radio 4 the other day. So what is the name to look for on the App Store for this original version? 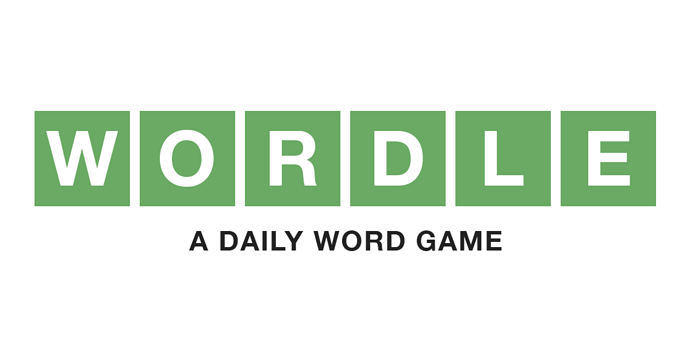 Guess the hidden word in 6 tries. A new puzzle is available each day.

in fact, the original game has no app in the smartphone sense: it’s a web page.

Yes, I am addicted.

For addicts bored with Wordle: 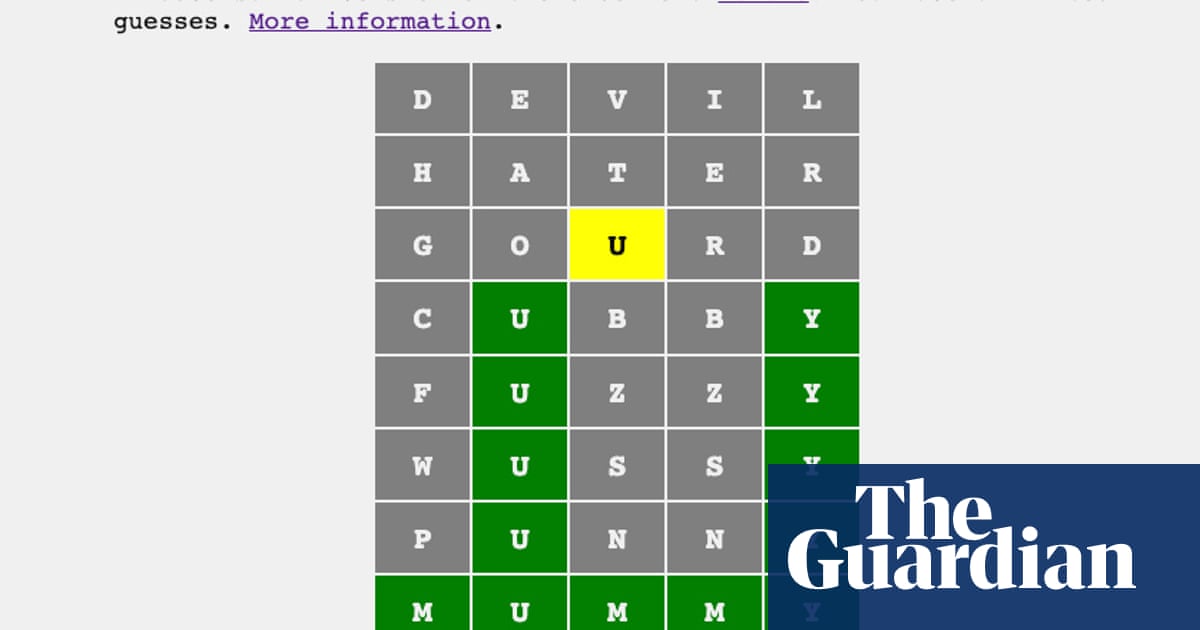 Absurdle: the machiavellian version of Wordle

‘Absurdle is an experiment to find the most difficult possible variant of Wordle,’ says its creator

There’s even a French version for those who are brave enough:

Nice to start the day with a purr of contentment

lol its a nice start to the day

Good one! Only managed 3 once….

(What do black squares mean, or just different operating system?)

I’ve decided there’s a lot of luck in getting the first word with several useful letters.

@JaneJones probably, I used brave browser and that is the link that wordle gave me, It was total luck I used a word with three vowels and just got lucky, I am usually on the last line or failed totally.

I always start the game with “SOARE” , which gives a good start as it has 3 vowels and 2 frequently used constants.

My starter is usually “adieu”, but I do change sometimes if want to be brave.

First go today and did it in three! However I think l struck lucky so will see what tomorrow brings.

Got lucky with today’s word… 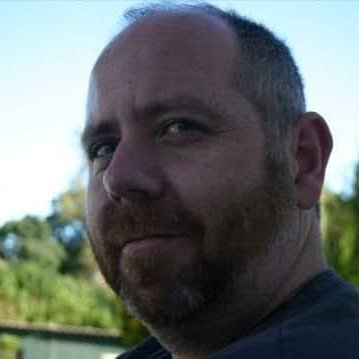 All these smug people!!!

Oh, that’s a good starter. I normally focus on consonants like S, R, T, M first. I might try your technique tomorrow