We just watched the new Borat movie released today on Amazon Prime. I’m not really a Borat fan but I think he’s knocked it out of the park this time, and his timing is perfect. If you have Amazon prime I recommend you watch it. if you don’t, take out a free one month trial offer and cancel it afterwards. I’d be very interested in other contributors views. 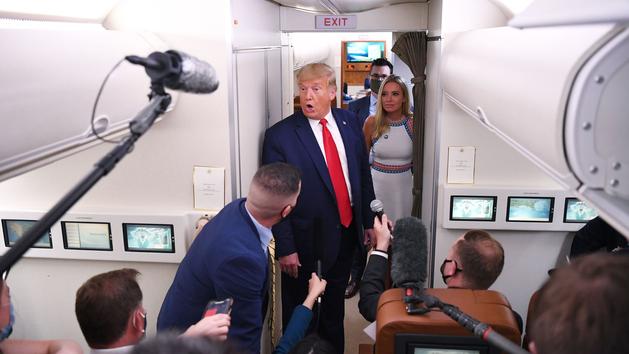 Thanks for the heads up John, Always try to catch his stuff.

We watched it and thought it was genius.

“I couldn’t afford a gun to kill myself with, so I headed to a synagog to wait for the next mass shooting”

We initially watched it for the Giuliani exposé but we found it hilarious from beginning to end.

I was going to watch it last night, but my Amazon prime (Amazon.co.uk) said it wasn’t available at my location. Must admit, I don’t use prime video that much, but there wasn’t a problem last time.

Does anyone know if this Is this a new thing with Amazon UK? If I got Amazon prime france, could I still get everything in English (If I wanted to)?

@Mark Seems to us Mark that prime France is being populated with more and more French titles and even some of the English stuff (Broadchurch for example) is being dubbed in French.

I don’t watch AP content in France (though I do have French AP) but if there is dubbed content you’ll probably find the English soundtrack can still be selected.

Thanks @anon88169868 I’ll give it a go, they used to give a months free trial so maybe I’ll wait until there’s something new to binge watch😂

Do you have a vpn? I think they are stopping people using things outside the geographical location. I have the same with eurosport as prefer to use english version - no darts on the French one!

if there is dubbed content you’ll probably find the English soundtrack can still be selected.

Nope. At least not in the case of Broadchurch.

Nope. At least not in the case of Broadchurch.

I’ve tried that but a VPN doesn’t work because if you try and access UK or US Prime TV you need a UK or a US Prime account, not just a UK or US Amazon A/C (which I have). I think I watched Borat on my French Prime A/C.