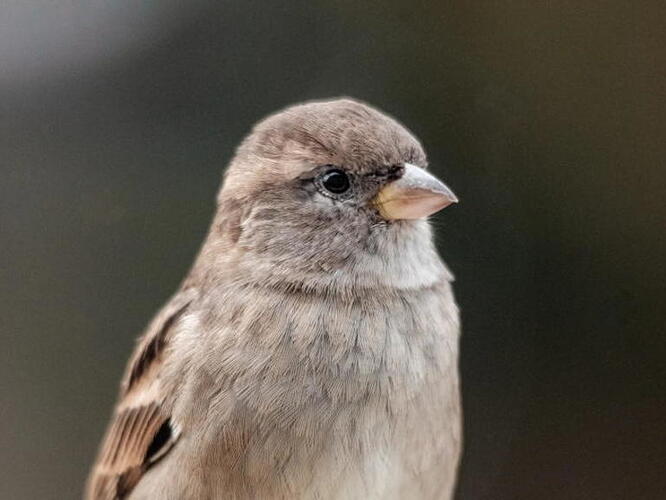 Silver Sparrow can even run on systems with Apple's new M1 chip.

There appears to be two versions, one for Intel-based Macs and one for the new M1 chip machines.

Oh good. I can get both then

Being the contrarian I am… Flash is dead and has been dying since 2017 so I doubt that it’s a vector (is that the right terminology? It always reminds me of the movie Airplane… “give me a vector Victor”) plus pretty well anything that would run on an Intel Mac runs on an M1 - there’s a bleeding emulator

So no rocket scientist dynamic CISC to RISC rework needed in the Malware Inc. development labs.

Anyway, thank’s for the heads up Graham. I’ll be even more careful that usual.

I can get both

I hope the vaccine for it comes soon…

You’d better hope that the manufacturer doesn’t delay applying for marketing authorisation in the EU long enough for another country to grab all the doses.

that would ever happen…O wait a minute …