A Dragonfly in the pond, sad story

Apologies for the poor quality but this was my latest rescue from the pond yesterday. Sadly he died a short time later. 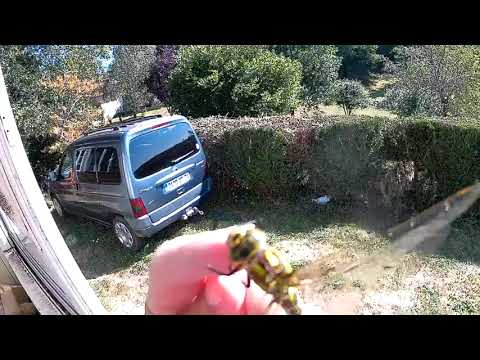 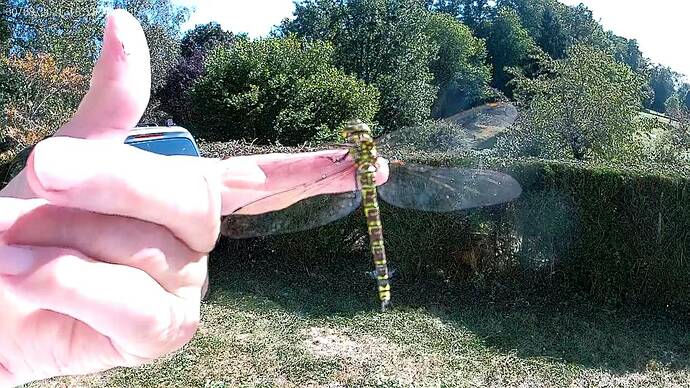 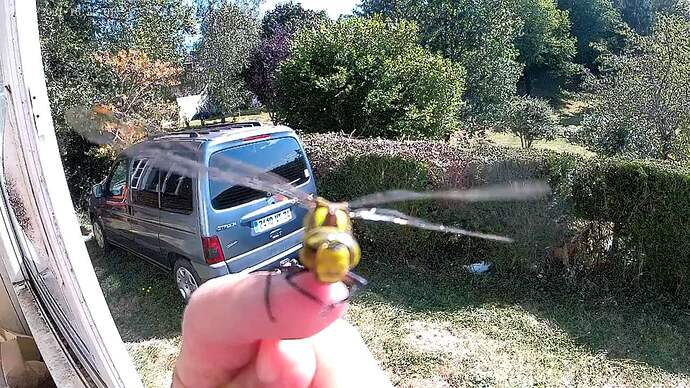 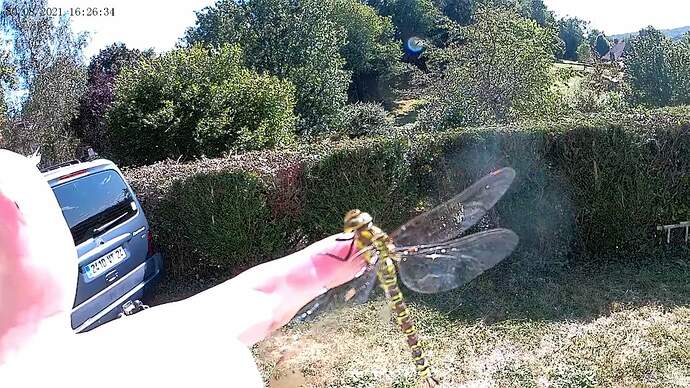 In some species the adults only live a few days anyway.

They spend much longer in their ferocious aquatic larval state, don’t they? I have an idea Konrad Lorenz wrote about it, completely fascinating.

Perhaps this one was spent anyway then, he spent no less than 11 minutes on my finger, I couldn’t get rid of him. I first met him when I had just descended into the pond and was clearing up leaves with the hand net. He landed on my shoulder with a light buzzing sound and, startled, I swept him off quickly. He was struggling on the surface so I scooped him up with the net and allowed him to climb onto the side from where, after a few minutes, he flew away. I had my swim and had just climbed out and started to dry myself when I saw him again, on the surface, struggling again. I took him down to the house in order to grab the camera, but, with only one hand free it could only be the basic GoPro, hence the poor quality. I finally got him to crawl onto a fly swatter and jammed it in the sliding window. When I returned he was still on it but gripping no more.

BTW, when I went back up to the pond to finish off, there was another one flying around, so maybe mine was not one, but two.