Nicely timed for the French 8 May holiday, into Thursday and possibly a ‘pont’ on Friday - followed by a weekend…call me cynical

So tough for the poor darlings… 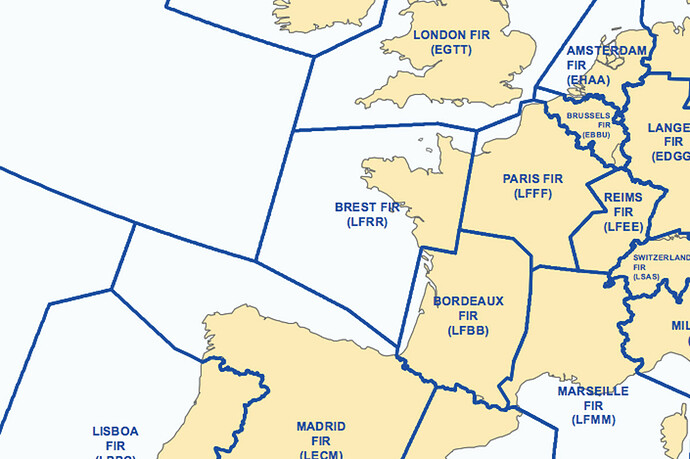 EasyJet has already cancelled 54 departures during the 35-hour walk-out, while British Airways has grounded 36

With this happening every year - do you think it is now just part of their annual leave?

‘‘The senate report found that between 2004 and 2016 they were on strike for a total of 254 days, far more than controllers in any other European country. Second were controllers in Greece, with 46 days, followed by Italy, with 37 days and Germany, with four days.’’