Does anyone know what Amazon France’s policy is regarding reviews?
2 of my reviews, with detailed content with 5 stars in both French and English have been rejected recently.

My latest review, highly critical of a useless piece of crap, which failed at exactly the point I thought it would but went ahead with the purchase after a specific question by me on that very point, was answered positively regarding the strength of the fabric. 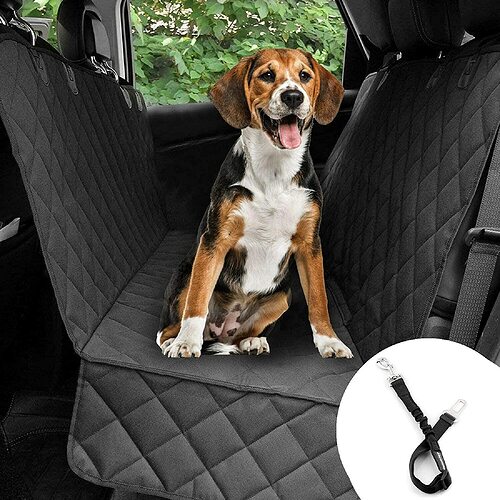 This is my review. Can anyone tell me any reason why they think this should be rejected. BTW there are many reviews on fr, both critical and approving in English and other languages so that can’t be it, and indeed in their rambling list of general reasons there is no mention of language.

Failed on first journey
The first journey with 2 dogs it split at the join between the piece which rests on the seat and the part which fixes to the back of the front seats.

I didn’t mention that one of the dogs must have stepped on the release button of its saftey belt.

A couple of years ago, I wrote a review in English of a laptop that I’d purchased on Amazon FR.

The review was fairly positive, but pointed out a couple of shortcomings eg. no CD/DVD player, and paucity of USB ports.

My review was rejected: I assumed that it was because it was in English.
Since then I ignore all Amazon requests to review anything.

I think not Jane, life is too short, even to scan a mere 35 words searching for something that turns out to be an obscure medieval swearword in French. Zounds.

@Nigel-at-BUF-House Me too I have promised to give up before, especially praising appraisals, but this time I genuinely wanted to warn others of the shitty quality of this skinny apology for a dog resistant rag. No more, I’ll save my comments for the return reasons.

Another reason to try to avoid Amazon now you say this.

What I’ve bern annoyed by is their refusal to sort out thrir cr4ppy Kindle software. It simply can’t cope with huge librairies and can’t manage SD cards. There is no error handling. Its way of handling an error - eg its indexing can’t calculate where to retrieve a book on an SD once Amazon books on it go over about 10Gb - is just to hang and keep Kindle hung on the device(s).
Kindle then stays hung even if it’s rebooted. Muppet software developers.

I’ve lost count of the times I’ve called them reporting problems and their only solution is to tell me to delete my books, often all of them, and load them again. At 15Gb last time, I am not inclined to do this repeatedly on my averagely slow and capped data allowance. Kindle then fails to reload everything anyway.

Amazon’s making a fortune due to their skill and Covid with people buying things for home delivery has given it another boost. I wish they wouldn’t sit on their laurels and would fix the Kindle software - or replace it with a completely new reader software that can handle large libraries and SD cards.

A few years ago I tried Kindle - not impressed at all.

Since then I read EPUB format e-books which I read on an Android tablet or laptop.
None of them are copy protected, I can backup and move from device to device as I see fit.
I use Sumatra PDF Reader on my Windows laptop and Aldiko on my tablet.

If I need to change a book’s cover, title, author or text, then I use Calibre and/or Sigil (both free).

Should I need to convert from say mobi to epub format, then I use this site: 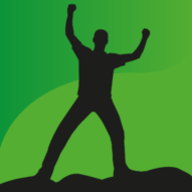 Convert files like images, video, documents, audio and more to other formats with this free and fast online converter.

Would these let me read my Kindle library?

Would these let me read my Kindle library?

I’m fairly certain that they only read PDF and epub formats.
Another issue is that Amazon Kindle e-books are copy protected (DRM).

When I switched away from Kindle, I only had a few hundred e-books, so finding and downloading epub replacements was nt a major job.

You should take a look at Calibre software: https://calibre-ebook.com/

IIRC this used to be able to read Kindle books. Worth mentioning, but you never ‘own’ amazon kindle books, but only pay for the right to read them at the time, which may be withdrawn at any time. If you have kindle books on an SD card it may be possible to download them and convert to another format for reading elsewhere.

I did a bit of googling to see if drm could be got round a while back, as it’s so frustrating to have a load of Kindle books when Amazon’s Kindle software keeps failing.

Your point about the right to read not own a copy is why I avoid paying full price for Kindle books. I don’t fully trust Amazon after my Kindle software experience.

Though if lots of people start getting the same problem, sooner or later I’d expect the protection to be broken as it’s not fair for your software not to work on things people have paid for.

did a bit of googling to see if drm could be got round a while back, as it’s so frustrating to have a load of Kindle books when Amazon’s Kindle software keeps failing.

The 2 attached PFD files detail how to read Kindle books on Aldiko and how to remove the copy protection (DRM).
The removal of the copy protection involves adding a plug-in to Calibre.
I’ve tried this and it is a very complicated process. I recall the it also involves the installation of Python
I gave up with trying to handle Kindle books and simply replaced them with epubs.

Yes that’s what I found. I baulked at having to add Python in as well.

I am going to give it some more time, have noted Calibre looks like the best option right now.