Another thundering cock up

So the fanfare in the British media was a little premature. I’ll be first in line when the vaccines roll out but I’d already decided to pass on Oxfords’s one. I know BS when I see it. (edit: for the avoidance for doubt; for BS read Government political puffery).
The two previous announcements were rock solid on their efficacy claims. Oxford and AstraZeneca announced 70% effective. Apart from that disappointing (relative to the two others) result the BBC and even Ch4 were over the Moon that Blighty has it’s own vaccine (edit: looks like a jingoistic Government PR exercise to me) Wiser heads waited. Soon the 70% turned out to be 62%. But people who had had a half dose first were 90% and we don’t know why. But nevertheless we merged the numbers to fiddle the overall result. This is a national disgrace (edit: note, not an AZ or Oxford disgrace) From heroes to zeros in less than a week (edit: they were set up). 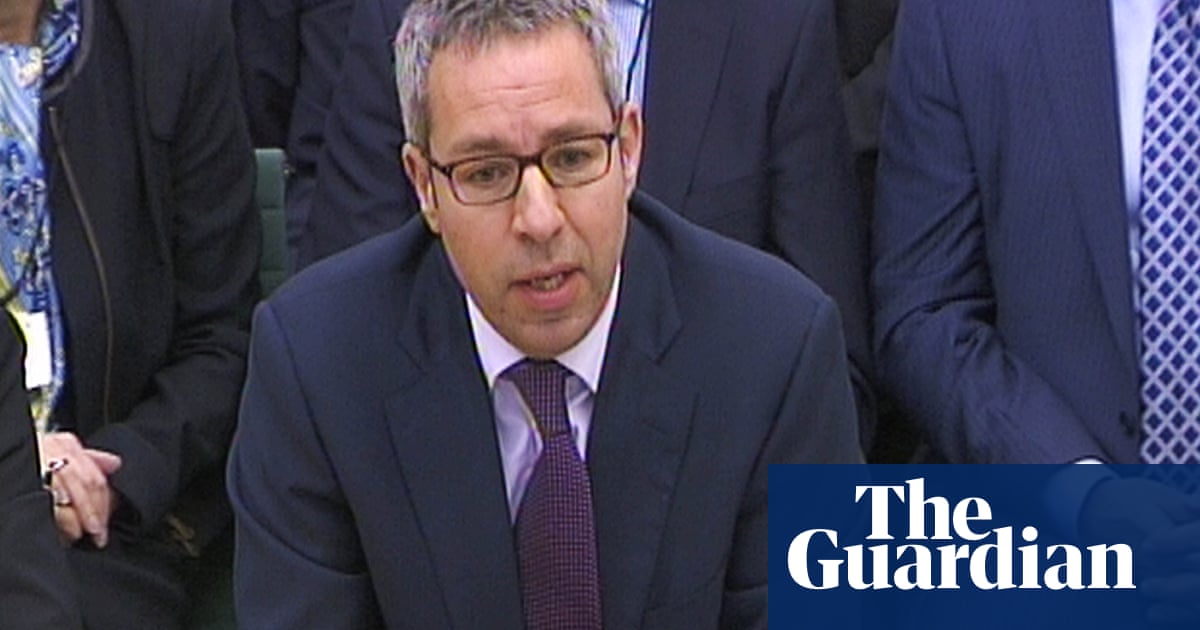 As I suspected.,… The announcement was another “World beating” stunt by Bojo. 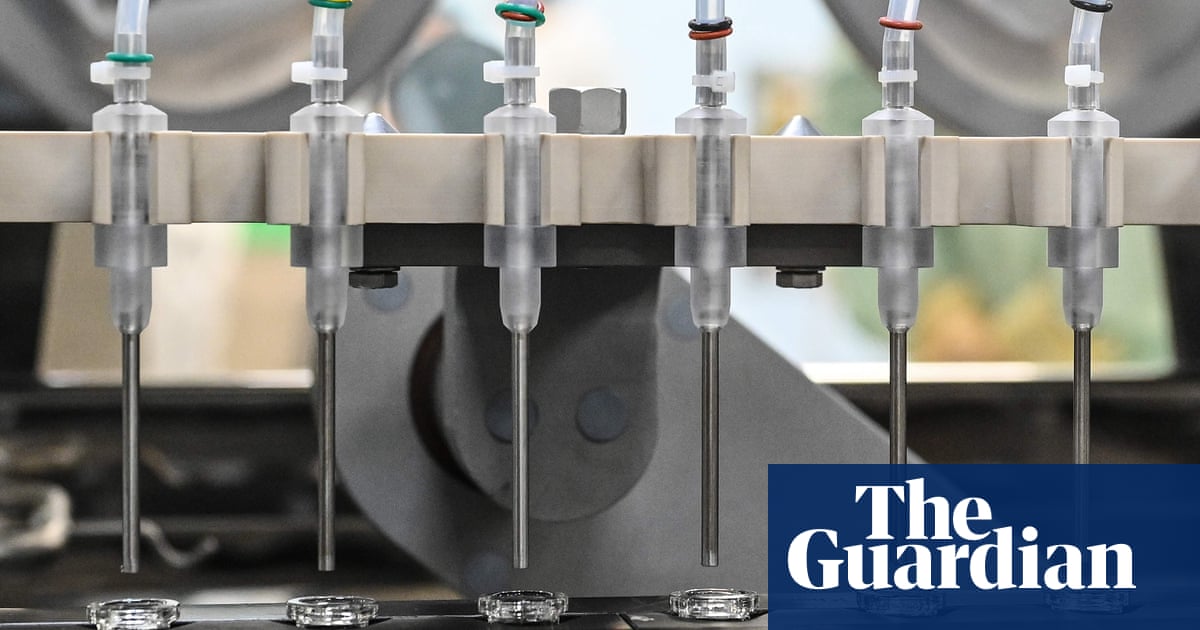 I really am starting to be embarrassed to be British.

On the bright side it could be worse

I think any harsh criticism of the Oxford/AZ team is unfair until peer review and regulatory scrutiny has been completed, the data released so far states they have created a vaccine that works and is cheaper and easier to rollout globally, hardly a national disgrace.

Don’t get me wrong Tim. I am not criticising the Oxford/AZ team. I am criticising the jingoistic politicalisation of the announcement. It’s in the same category as Johnson stating that the (still not functioning) “track and trace” would be “World beating”.

He doesn’t care if anything he does is effective, he only cares that it’s better than the other guys (Johnny Foreigner) It’s a “Na, na… ne, na, na mine is bigger that yours” playground attitude. It’s about him and his shower of underachievers, not about the victims.

Sorry John but the thread title and your initial post suggests otherwise, in fact you stated that you’re going to ‘pass’ on this vaccine, apparently it’s BS. I’m bored rigid with the constant slagging off of the UK no matter what the subject and more so when it’s unwarranted, this thread is a prime example.

The reason I’d like to pass on this vaccine Tim is that, far from being an “anti-vaxxer” and having a pretty good understanding of the science behind it, I’ve no confidence that this announcement wasn’t rushed along for political purposes. In the same way as Trump would have forced the hand of Pfizer and BioNTech, if he could, and had it announced a couple of weeks earlier. I may be wrong, but I think that is exactly what has happend in the UK. Johnson wanted good news and the way it was taken up in the media looks, to my untutored eye, like a publicity campaign.

The first challenge was developing a vaccine, the second is getting people to take it. The premature announcement of the AZ vaccine has done nothing to help that. I can only imagine the “I told you so” posts on Facebook.

This thread isn’t slagging off the UK. It’s slagging off jingoistc UK leadership. Nobody trusts Johnson and Hancock who have lied and lied and lied from day one, This, IMO, is just another lie and needs to be called out. I thought the announcement was Johnson “me too” BS when I first saw it and my assessment seems to have been correct.

I think there are 2 aspects to this:

On 1 I’m sure you’re right John.
On 2 I’m not sure - though no doubt the general desperation for solutions might have put pressure on anyway.
The stand-out scientific issue seems to be that the best results were obtained without including the most at risk demographics - which I guess could have occurred by accident in the actual testing - but should, I would have thought, have been checked in the final analysis, before publication - and rushing this, whether in response to direct political pressure or not, seems the obvious explanation.

I agree Geof. I am probably straying into conspiracy land on the second point. But announcing an aggregate 70% when they didn’t actually know how the 90% was achieved doesn’t seem to me the sort of thing a boffin would do. More PR Department than Research Department

Plain as a pikestaff. Bojo has always wanted everyone to chorus back at him, for every one of his blustering, fatuous - mendacious - announcments what Duke Ellingtton used to quip after the audience had applauded rapturously, “We love you maaadly”.

Ellington was being ironic. Bojo wants it for real and will stop at nothing to achieve it.

So did you want them to ignore it?

I’m no Boris lover and his performance hasn’t been great since the pandemic broke but he is and has been, the victim of incompetent advisors - even more so than other countries with the same problems.
Any leader or decision maker is only as good as his or hers advisors and it’s been clear from the start that Dr Chris Shitty and his cronies have consistently got it wrong, spreading fear and panic at times.
It’s been interesting for me to see the parts played by the previously dominant characters in the previous and present government , ie that sniveling rat Gove and his cronies who appear to be leaving BJ to carry the can and take the flak. It looks like the Night of the Long Knives isn’t too far off.
The UK will get it right and the AstraZeneca vaccine will eventually become a major weapon so let’s get behind the research instead of slagging it off in order to somehow get revenge on Boris because of his Brexit faux pas.

The fact that he is a serial incompetent and well known for failing to be truthful in his journalism, should have ruled him out for Leader as he would be no more capable of picking capable and truthful advisors.

I don’t think it’s the the vaccine that is being slagged off. The British press herd has fallen upon vaccines as its latest ‘thing’. The PR-driven UK government rushed to hail the British success without waiting for peer review etc and is touting the Britishness of the AZ vaccine with, for example, Johnson’s silly union jack idea. Elsewhere in the world the story is less UK oriented.

A bit of Franglais…

Look up the time when he and his sidekick forecast 4000 deaths per day.

Agrée 100% Jane but he was duly elected party leader and PM by a landslide.

So we are sorry people didn’t die ! To be honest having worked in two professions dealing with the public you have to give the worst case scenario, or else people don’t hear might happen they hear won’t happen and ignore what is said