Are You Having A Laugh?

I was just reading this weekends Figaro Magazine (I know, I know so slap my arse and call me Donald!) and it’s set me off thinking - always a worry! 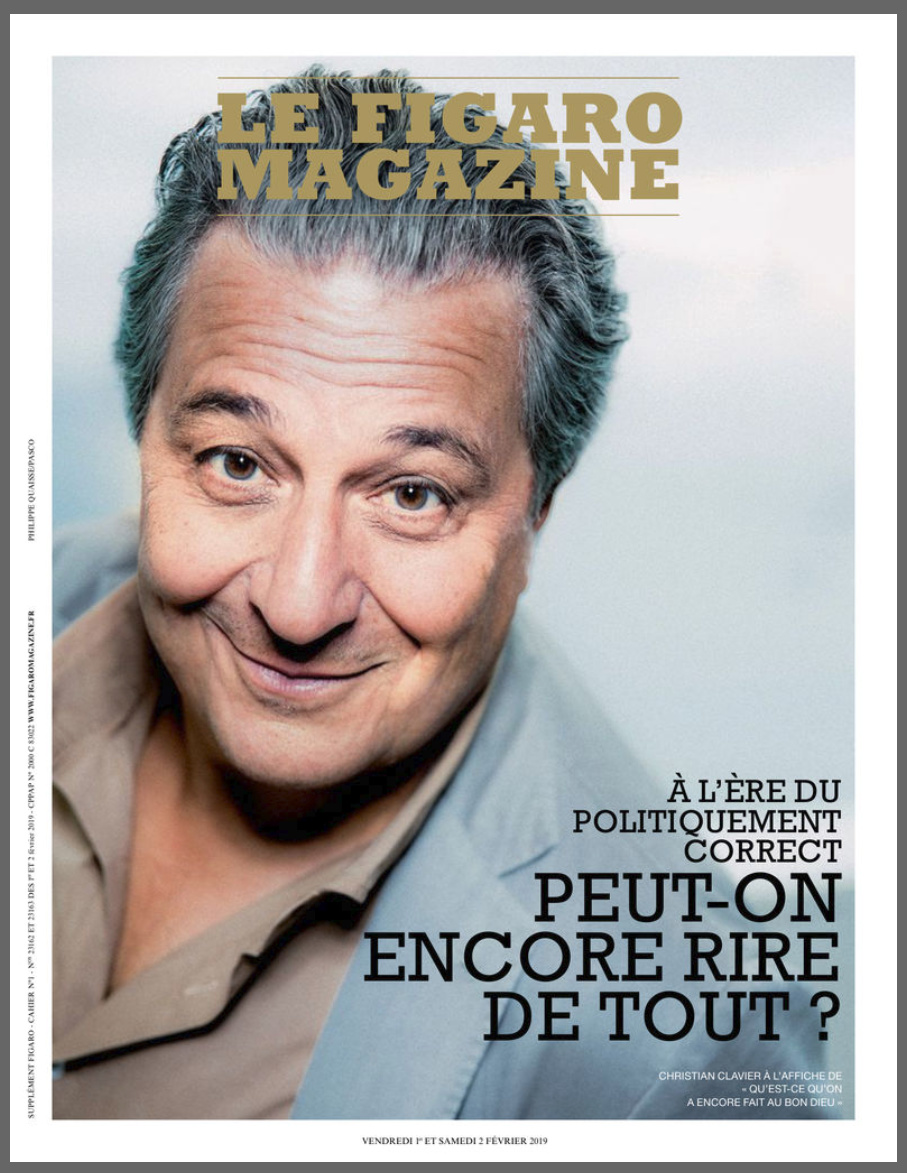 Essentially - is political correctness getting in the way of us having a laugh? Can we still laugh at, or make a joke about anything when there is a risk of derision and even legal action. Things which were once classed as ‘funny’ are no longer so. I know I look around me when I’m a out and about and there are lots of miserable faces - notably amongst the young!

Are we losing our sense of humour?

It very much depends with whom you are doing the laughing, as always what is funny depends on a person’s frame of reference.
When my mother started getting dementia in her late forties she used to howl with laughter at things which weren’t -in my opinion- funny at all, elderly people falling over in the street and hurting themselves, that sort of thing. Horrible.

I’m on a couple of Facebook groups and someone posted an Irish joke. It was funny, not offensive … I can’t even remember the detail really … lots of laughter and then somebody took offence because it’s anti-Irish, so the post was taken down. Which started a discussion about humour. I think pretty much most jokes have a ‘target’ in them … the blonde, the Irishman, the mother in law, even the joke-teller . More recently I’ve been watching ‘Live At The Apollo’ and realised there are very few comedians - what passes for comedy nowadays is more of a sustained rant at society and politics, rather than entertaining (think Ben Elton’s sort of ‘comedy’).

Political correctness is, to me, inhibiting free speech. I’ve always thought you should be able to say what you want and if someone takes offence, oh well so be it. But if everybody has the same right to say what they want then at least it’s equal. And somewhere in there is humour.

We saw Ben Elton live in Tunbridge Wells, early 90s? Cried so much I must have been dehydrated…our friends didn’t find him funny at all.

I was just reading this weekends Figaro Magazine

What’s wrong with the Sun or The Beano ?

I know, I know Peter - the Postie holds it with tweezers to put it in the letter box!

Thought you’d have Aviation Weekly or Golfing Gazette delivered to your door ?

Live at the Apollo, Mickey Flanagan, Jason Manford, Rhod Gilbert, Michael McIntyre, Adam Hills, Sarah Millican, Al Murray, Jo Lycett, Rob Brydon, Julian Clary, Lenny Henry, john Bishop, Jack Dee and many more. Brilliant comedians and very funny. But its subjective I suppose. I dont think any of the aforementioned ever use politics in their material.
Most comedy these days is observational. I come from a family where we joke about things that others would think tasteless.

PC is the beginning of the end of a free mind, Mick Archer 2019.

Thank you for making me feel very old Teresa! I think I have heard of Julian Clary (homosexual comedian?) Lenny Henry and Rob Brydon but the others are total unknowns to me. Mind you I have exactly the same reaction to pop stars and film stars so I KNOW I am ancient.
Thank goodness for youtube where I can find some of my old favorites still.

Speaking as an ex-Police Officer, sometimes humour was the way of moving on from a very dark and dismal place. Some people might find humour in the face of adversity shocking, but for those having dealt with or been involved in a bad situation, it can be an emotional release. It might not be particularly PC, but if it helps, I’m all for it.

My career and hobby have meant that my sense of humour can be very dark and I agree that it is sometimes the only thing that gets you out of a very bad place. I am not particularly PC, but I do think consideration should be shown for other peoples feelings and sensitivities, and that showing that concern doesn’t make anyone a snowflake

Very true Nellie! I can’t tell you the number of times I was tempted to poke my head through the aircraft cabin curtains and shout ‘we’re all gonna die’ - but somehow I held myself back

Perhaps untypically, I am in complete agreement about the value of dark humour, including the poltically (very) incorrect at times, amongst members of an occupational/professional ‘in-group’, one that is ‘closed’ to the uncommitted; to those who have not taken a vow, spoken or unspoken; to those who have not undergone a form of initiation, planned or not-so-planned, that takes one over the invisible threshold of being “one of us”, and known as being thus.

People who have experienced such a transition will recognise it at once without further description. And everyone’s experience will be different but at the same time, the same.

And it confers a freedom to be unconfined, ribald, obscene, filthy-minded and filthy-mouthed, all within the bounds of the in-group, and without any injury or malice or offence caused or felt.

But it can’t exist without a correspondingly deep respect for life and for the sacred personhood of every being. That is its saving grace.

That’s where I deeply appreciate your (@simonfly’s) impulse to break out of your flight deck, rip off your tie and scream “WE’RE ALL GOING TO DIE!” It’s your privilege for keeping your aircraft safely in the air, when it’s potential is to fall to earth with everybody in it.

There’s something deep in all of us isn’t there when we find ourselves wanting to laugh at the most inappropriate moments? This happened to me at funerals, and I have no idea why. I don’t go to any now, and I might even not turn up for my own - just in case! 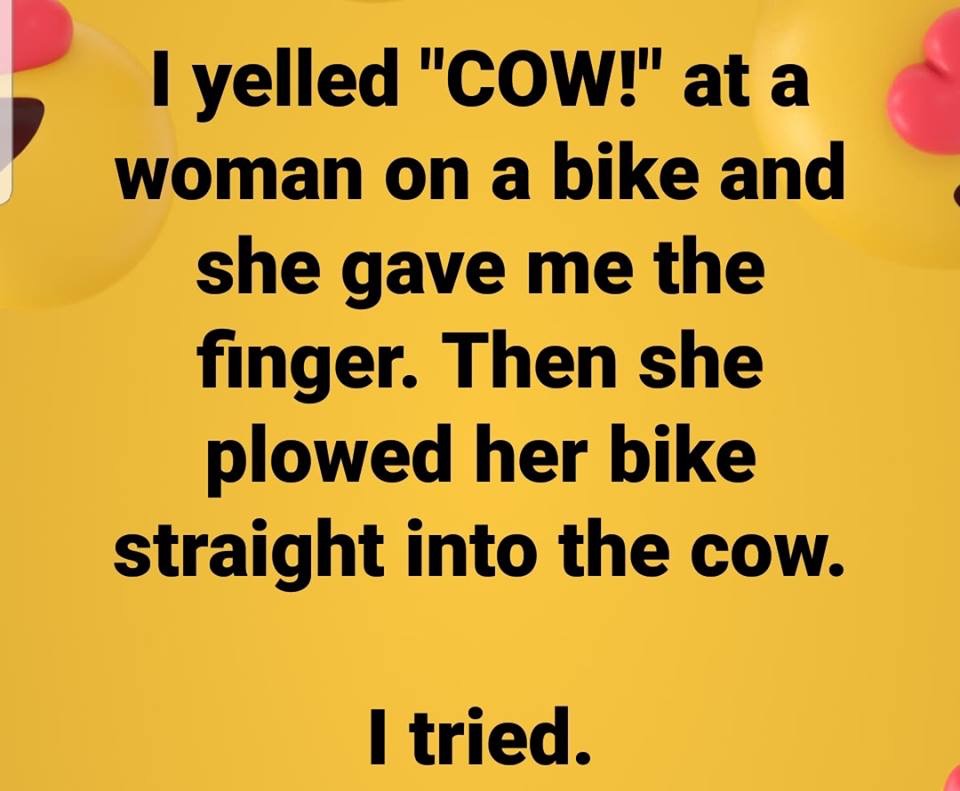 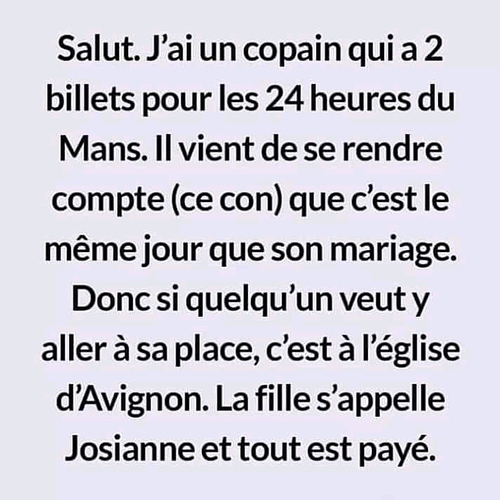 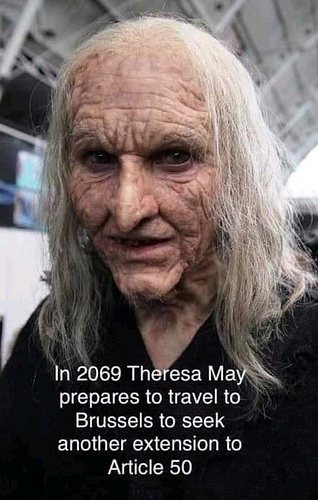 Yes really awful…I laugh in very bad places. Funerals are danger zones …Even if its a service for someone close…One vicar at a family funeral…I didn’t want to laugh at all…because it was a heartbreaking event…especially as the priest in charge said he thought the person (my well loved uncle) would prob …go to hell as a non church member…which seemed to me to be abusive judgemental filth…that made his well loved wife, my aunt…cry and cry. Too painful, cruelly sad…she held on to the coffin as if to stop the devil taking him away. What a piece of shite that vicar was. I didn’t do any chastising of bullies in those days…BUT…I digress…
Non PC. Absolute choking hysterics. Very feeble…the priest had odd socks, one pink one and the other white…