This is the new Chairman of the BBC appointed by Doris…

This is no longer the thin end of the wedge, it is full on 1930s Germany.

Did you feel the same way when Gordon Brown appointed the husband, (Gavyn Davies), of his Diary Secretary, (Sue Nye, now Baroness Nye) as Chairman of the BBC?

Did you feel the same way when Gordon Brown appointed the husband, (Gavyn Davies), of his Diary Secretary, (Sue Nye, now Baroness Nye) as Chairman of the BBC?

Had I known then yes I would - it is just wrong .

I see that Gavyn Davies was a Goldman Sachs partner, not a profession I would normally associate with fanatical Labour supporters. In the unlikely event that he is, at least he has’t made a career of pushing the Labour agenda.

On the other hand, Baron Moore of Etchingham has been pumping out Tory propaganda in the Spectator and Telegraph for years, and continues to do so. Equally, Paul Dacre spent over twenty-five years indoctrinating the Alf Garnet element of the Party in the Mail.

I think it would be hard to argue that they are unbiased.

My mistake. I should have typed, “Did you feel the same way when Tony Blair appointed the husband of his Chancellor’s Diary Secretary”.

I’m pleased Matt. I am apolitical as far as the UK is concerned now I don’t live there but I take an interest in double standards across the UK political spectrum.

John, I can promise you he is. He is one of the band they called Champagne Socialists.

Would you be happier if the new Chairman of the BBC was Richi Sunak’s Secretary’s husband, whatever his career? Or would you think that it looks a bit suspicious?

I should declare that this is the first time I have ever commented about Gavyn and Sue anywhere because I know them. Not well, but they are my brother and sister-in-laws best friends. Or they were a few years back but their lives have diverged a bit since their respective daughters have grown up. I have only commented here because it is a closed group.

From what I know of him from the dozen or so times I have met him, I get on ok with him and I admire him in part because when he was Chairman of the BBC he was very independent but I am not sure that was the idea when he was appointed.

Thanks for the insight Dave.

John, I can promise you he is. He is one of the band they called Champagne Socialists.

Yes, the band had several minor hits in the early eighties and appeared on TOP a couple of times.

I recently posted in another thread about the BBC showing videos of young people partying when reporting increases in coronavirus - even though the actual evidence is that anti-maskers are more likely to be middle-aged women, and that young people are actually among the most responsible of all age groups.
It’s this kind of thing - propagating an impression at odds with the truth - rather than explicit bias, that I think is the real problem.

But the most egregious example was surely the BBC’s coverage of Labour’s supposed ‘antisemitism problem’ - now exposed by very comprehensive academic research as entirely invented, but which was an overwhelming focus of BBC political reporting before the last UK election. The facts are stark:

It matters less what is actually said than the distorted impression that is created by things like what is reported, and what goes unreported, what accompanying imagery, etc, is selected, and generally how issues are framed.

Typically brilliant and passionate analysis of this subject by George Monbiot…

Impartiality is not just about balance. It’s about the way you construct a picture of the world. But BBC bosses, as Tom Mills, author of The BBC: Myth of a Public Service, points out, simply refuse to engage with these objections. They see the surface. They don’t see the depths. 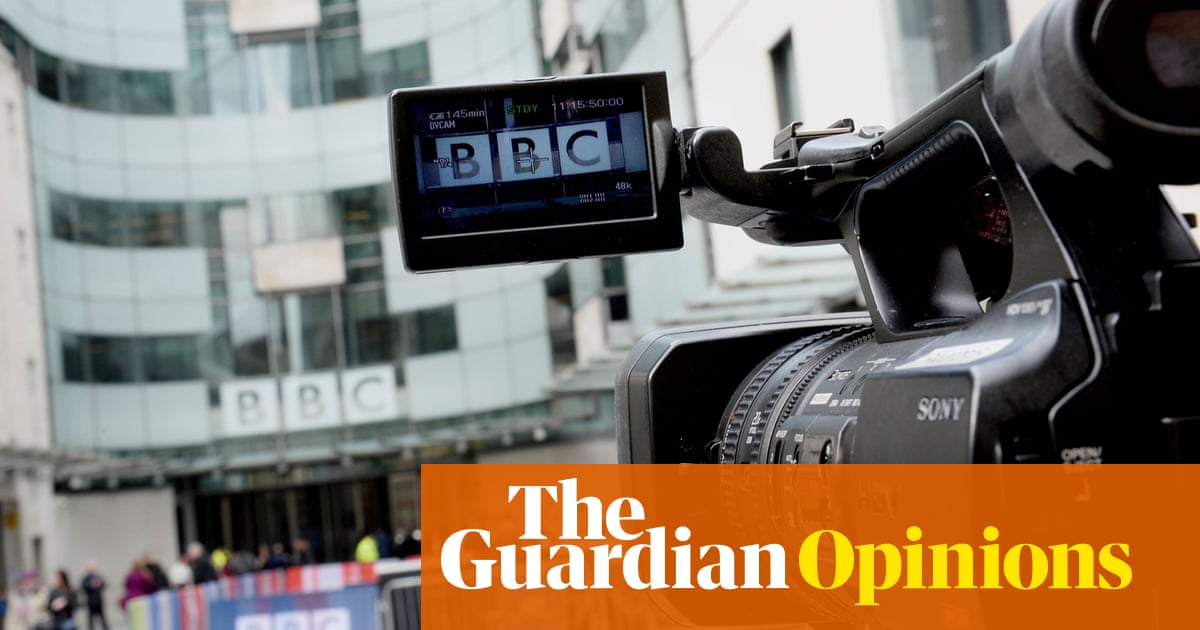 The biggest threat to the BBC's independence is the corporation itself |...

It slavishly follows a news agenda set by oligarch media tycoons. Instead it should be investigating power, money and their influence on our lives, says Guardian columnist George Monbiot