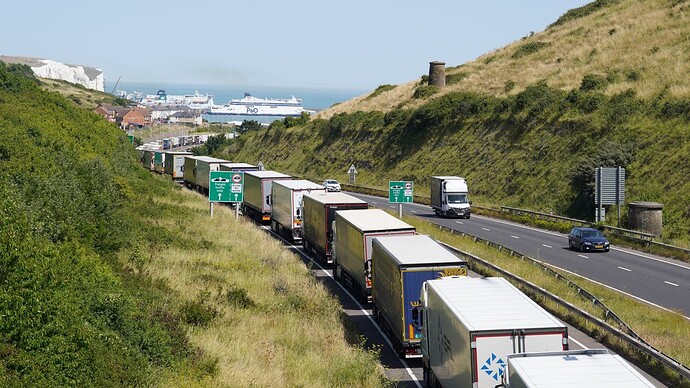 Dickens:
The Circumlocution Office was…the most important Department under Government. No public business of any kind could possibly be done at any time without the acquiescence of the Circumlocution Office. Its finger was in the largest public pie, and in the smallest public tart… If another Gunpowder Plot had been discovered half an hour before the lighting of the match, nobody would have been justified in saving the parliament until there had been half a score of boards, half a bushel of minutes, several sacks of official memoranda, and a family-vault full of ungrammatical correspondence, on the part of the Circumlocution Office.

Good video, pity the remain side didn’t have a similar version before the referendum. I guess incoterms is short for incoherent terms.

Was the Circumlocution Office responsible for handing out bribes then? or arranging rakeoffs for MP’s? Such as awarding PPE contracts…