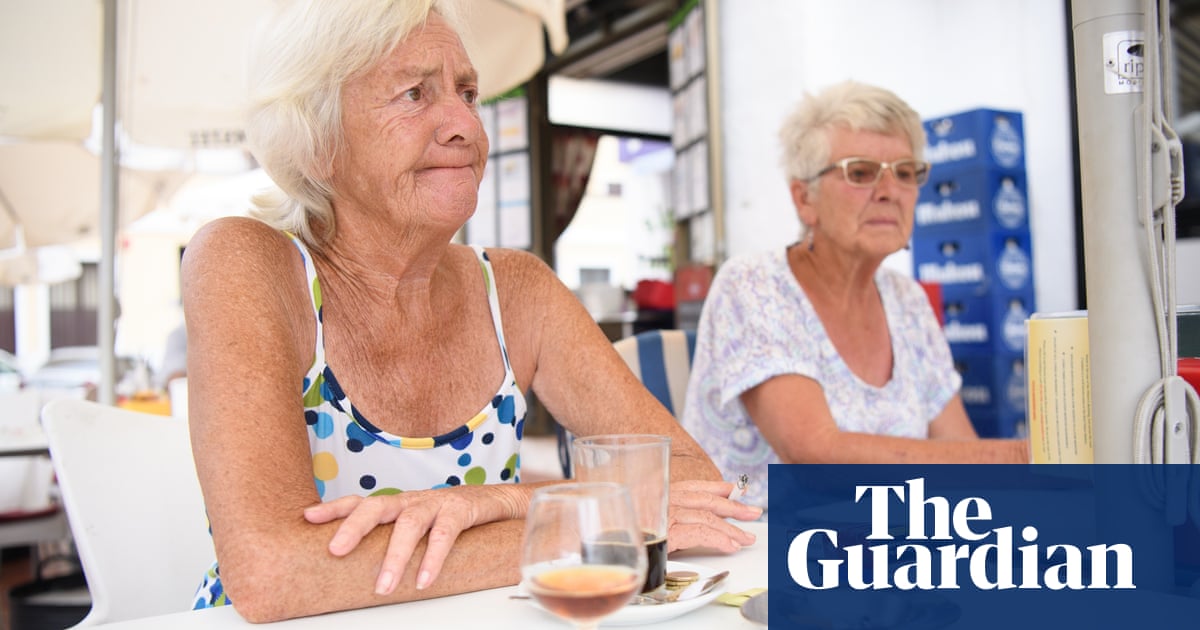 [image] Certain subjects are intrinsically boring. Pensions planning can be one. Unfortunately, just like going to the dentist and paying your taxes, everyone needs to think about making adequate provision for their twilight years. Now, if you are still awake, I’m going to tell you how you can make this subject a whole lot less painful and potentially, make your pension fund more lucrative. Since April 2006, individuals who left the UK and who left behind private or company pension benefits, have been able to make a QROPS transfer. For those of you who don’t know (and for those of you who care) QROPS stands for Qualifying Recognised Overseas Pension Scheme - a scheme set up by those lovely people at HMRC, which allows non-UK residents to transfer their frozen pension outside of the UK. With me so far? QROPS isn’t aimed solely at British nationals. If you are a foreign national who has worked in the UK and built up a pension pot there, you can also now transfer this fund elsewhere. …

Forgive my ignorance for I am a pension numpty, but wouldn’t transferring into a QROPS solve this for folk?

Surely another way to resolve this difficulty would be for the payment recipient to have a UK account into which the payments can be made. The recipient could then make their own arrangements to transfer the money to the country of final use. Just needs the UK Government to make sure that citizens resident abroad can still open basic accounts in the UK.

I am already in receipt of company pensions, and have retained the UK bank account into which they are paid.
My husband’s state pension is paid into another ore-existing account with the same UK bank.
Does this mean that they will not be affected?
We transfer money via a financial exchange company into our French bank account, as and when the rate is reasonable, or we need to pay for ongoing renovation work.
My husband also has a flexible pension ‘pot’ which is accessed by drawing down lump sums as and when required, but there is not enough there to transfer into a QROPS.
Thease ‘drawdowns’ also get paid into our UK bank account ( which we have held for years, prior to moving to France).
Can I assume that these payments will also be unaffected?

You might want to have a chat with @Brian_Furzer regarding QROPS, he’s one of our resident IFAs

I have already enquired about QROPS, and not good for us as the ‘pot’ is now less than 30K. . .

Hello Joy,
As regards the basic banking situations you refer to, I don’t think that there will be any substantial change either before or after Brexit Day.
Like you, I have had accounts for many years with two different UK major High Street banks, who both know exactly where I live, and I have not heard anything in relation to proposed changes from either of them.
I don’t see as how Brexit will alter banking for individuals within the UK, and so the pension payments into your UK accounts should continue unchanged in my view.
As regards the ability to transfer money from the UK to France, it would be financially highly disadvantageous for either the French or EU administrations to do anything to prevent that. Our UK money brought to, and spent in France, would be sorely missed by the French economy, so I wouldn’t have thought there will be any real change to those arrangements either.
Of course I’m not an expert in these matters, but it just seems to me to be highly illogical for either France or the EU to put obstacles in the way of us retirees bringing Foreign Exchange cash into mainland Europe and spending it here.