Buckle your seat belt... or else

When the unexpected happens… do you have time to buckle-up ??..

Watch the video of what happened to the passengers when the bus got hit, side-on, by a car… wow. 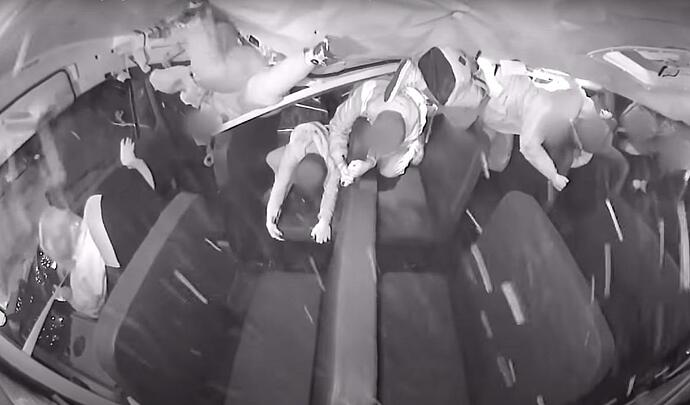 Hasn’t the use of seat belts been mandatory everywhere since the 1970s?

Lap belts were always a bit sketchy, but once the cross-torso belts came in, you’d have to be a moron not to use them.

Do you think it is likely that if you have grown up wearing seat belts you are more likely to use them and not see them as an inconvenience?

That is true, but I was in a very serious accident and the car ended up on the edge of Shap Fell. If I had to try and undo a seat belt there might have been a very different outcome.

When we go on coach trips with our various car-clubs, many folk don’t bother to buckle their belts…
and they often move about the coach, despite being asked to stay in their seats.
Common sense can go out of the window… regardless of age.

and the gendarmes’ roadside spot-checks on cars, find folk young and old (and all in between)… who are not buckled-up… (with other infringements as well, on occasions)

The school bus did have seatbelts fitted a few years ago and the lady in charge makes sure the kids are all buckled up… but when she turns her back, all bets are off.

There is always the exception that proves the rule.

When we go on coach

For some years I was a driver-guide [Battlefield] driving 16-seater mini coaches. I always announced that belts were madatory and that I would not pull away until everyone was belted up.

The drivers on National Express and other cross country UK coach services also make the announcment but don’t check.

if you have grown up wearing seat belts

I didn’t grow up wearing seat belts but once they began to be fitted to cars, I’ve always worn one. Now I feel weird f I’m not - there’s something odd with the way I feel if I’m not belted, even if I’m only going to move round from one part of a retail park to another.

Haha! If the car had gone over you would have ended up in the stream where I used to fish!

Seriously - I was in a very heavy smash. My pal lost the back end of his BMW, overcorrected, speared into a solid ‘bockage-type’ bank at 45 deg. This set the car to rolling and spinning horizontally. We went round in both dimentions a couple of times. When it all went quiet, I was hanging from my belt, upside down, looking at the tops of the trees lit up by the headlamps, which were still working.

My pal had gone up a tone in red mist and I sinched up my belt to as tight as I could - no auto tension. This saved me. I was held firmly in my seat. The problem was that on the first roll the car had landed on the f.n.s. corner of the roof. The A pillar was down to about 4". As I was upside down when this happened, I was not crushed.

I crawled over the ‘ceiling’ and out from under the boot, with no more that a couple of bits of road grit in my left wrist. My mum [Army A & E sister] said to leave them, they’ll work their way out. In fact they have worked their way anticlockwise round my wrist and can be seen about 2" from their entry-point.

My pal had come off worse. One of the many bottles of wine we had on the back seat had smashed on his head. He was bleeding and was soaked in wine! Plod took some persuading …

Myself and a journalist on the Indy on Sunday predicted the demise of Princess Diana in a RTA. The journalist actually in print: “If it goes on like this” [being chased by the paps] “someone is going to get hurt.”

My prediction was personal, of course. I saw her get into a car. She showed no sign whatever of using the belt. Her demeanour was that of a person who never used a seat belt. The only person to survive the Alma Tunnel RTA was her minder. He was the only one wearing a belt.

Belt up, one and all.

I feel bad mentioning that paragliding in the Pyrenees we were too many for the bus back up in one run so the instructors rode shotgun outside.

Branson and Bezos had to pay millions to fly around their busses like that.

Belting up in the back seats is only a relatively new phenomenon. If unbelted wasn’t the old safety assessment 25% risk for driver, 50% risk for front seat passenger and an 12.5% for the two rear passengers? The front seat occupants were also at risk of course of untethered rear seat passengers wiping them out.

I think we should all wear one of these before we venture outside our front doors. 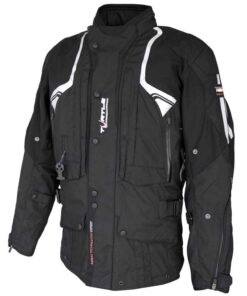 or the earlier version… 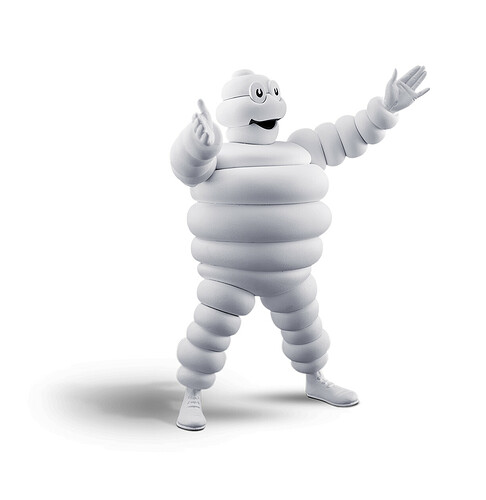 The front passenger seat has a special name in French, it is ‘la place du mort’, the dead one’s seat. Not cheerful but statistically correct.

I am also anti banning of jumping out of aeroplanes, diving under the sea, climbing mountains and lots of other activities that people acknowledge to be dangerous but, as adults, consider it their choice of risk to take with their own lives with minimal or no risk to others.

Everyone is entitled to their own opinion.

Interestingly, if you watch the video… you will see that the driver was the only one wearing a seatbelt and he was the only one not thrown around when the impact happened… he was able to organize the safe evacuation of the coach…

I am also anti banning of jumping out of aeroplanes, diving under the sea, climbing mountains and lots of other activities that people acknowledge to be dangerous but, as adults, consider it their choice of risk to take with their own lives with minimal or no risk to others.

You cannot compare the two, certainly for the activities you list safety is most participant’s first concern and not to be skipped or skimped.

For the former you have, frankly, a bunch of non-experts who think they know better, and people are stupid; sometimes you have to force them to act in their own best interests. I find this regrettable because I’m generally for individual responsibility and freedome but it is also inescapable.

Interestingly, if you watch the video

I have no need to watch the video, I have already stated that I know the value of seatbelts. That is not the point, my point is that, within the bounds of safety for others, I should not be forced to protect my own safety if I choose not to.

For the former you have, frankly, a bunch of non-experts who think they know better, and people are stupid

That is both inaccurate and frankly, insulting. I am not a non-expert. No need for that. You group me with people who deny the value to saving life of seatbelts. If you have read what I said you would know that that isn’t true.

You hint at all the procedures that the risk takers I mentioned take before doing what is truly dangerous. I too have procedures to minimise the risk, not just to me but also my passengers. Defensive driving, I watch the ‘body language’ of other road users all the time, when I have the right of way I nevertheless watch the drivers’ eyes where possible of vehicles approaching from the side, I watch the stance of vehicles from head on (which saved me and my young family’s life when hit head on by an out of control oncoming car on an icy road, because I had moved to the side and stopped before the impact, this in the days long before seat belts and my car was a write off). I limit my speed to what I consider sensible for the road and conditions, and many many more things which have resulted in not the slightest injury in 58 years of professional driving.

It is not me who is stupid, the stupid ones are the ones who think they are invincible and that by being strapped in they can race around like morons in all conditions.

I obey the law, to the minimum, and exercise my liberty to disagree with it. The compulsion that is, not the wearing.

I am not a non-expert.

You might well be an expert driver, I have no way of knowing. In fact my comments were not directed at your expertise at all - rather at the general case, but I seem to have touched a nerve?

Most people (and I include myself here) are not “expert drivers”.

Furthermore - as I said, too many cannot make complex judgements regarding their own safety.

But now that I read it, your post smacks of the very attitude that is the problem: “I know what I’m bloody doing (I paraphrase), so I can do what I like, it’s all the other idiots out there that are dangerous”.

But now that I read it, your post smacks of the very attitude that is the problem: “I know what I’m bloody doing (I paraphrase), so I can do what I like, it’s all the other idiots out there that are dangerous”.

You just can’t help yourself can you? I can’t do what I like, I would like not to wear a seatbelt, but I can’t if I am to stay within the law, that is what I object to. If you insist on being offensive, please get your facts right before you hit the keys.