My partner and I are looking into moving to France permanently and would really appreciate if we could get in touch with people that can give a bit of advise or share their story.
We are looking for a house with a gite to rent it out. So we would need a professional/non-professional business visa. Does anyone has any idea how hard it is to get this visa? We find it quite hard to get information about the requirements for this visa and if we should find a property first or apply for the visa first.
Anyone has been through this process or know someone that we could be in touch with?
Thank you!
Michele

My understanding is that to get a business visa from gîtes you would need to be a louer en meublé professionnel (LMP), which means you would need to have a business plan that showed a turnover that was over €23,000 euros. And this business has to be your main income. (Which is logical as if you income from other sources was more than that then more likely to get an inactif visa…)

So it is not enough just to set up a small business as louer en meublé non-professionel (LMNP) that turns over a few thousand as this is unlikely to be seen as a serious business and just an sideline occupation.

€23,000 may sound easy, but you will be unlikely to get this from a single gîte, and it is not enough for a couple to live on particularly happily. A rule of thumb is that your profit will be half that. You probably need a turnover of over €50,000 to show a serious and viable business plan.

This article is quite realistic 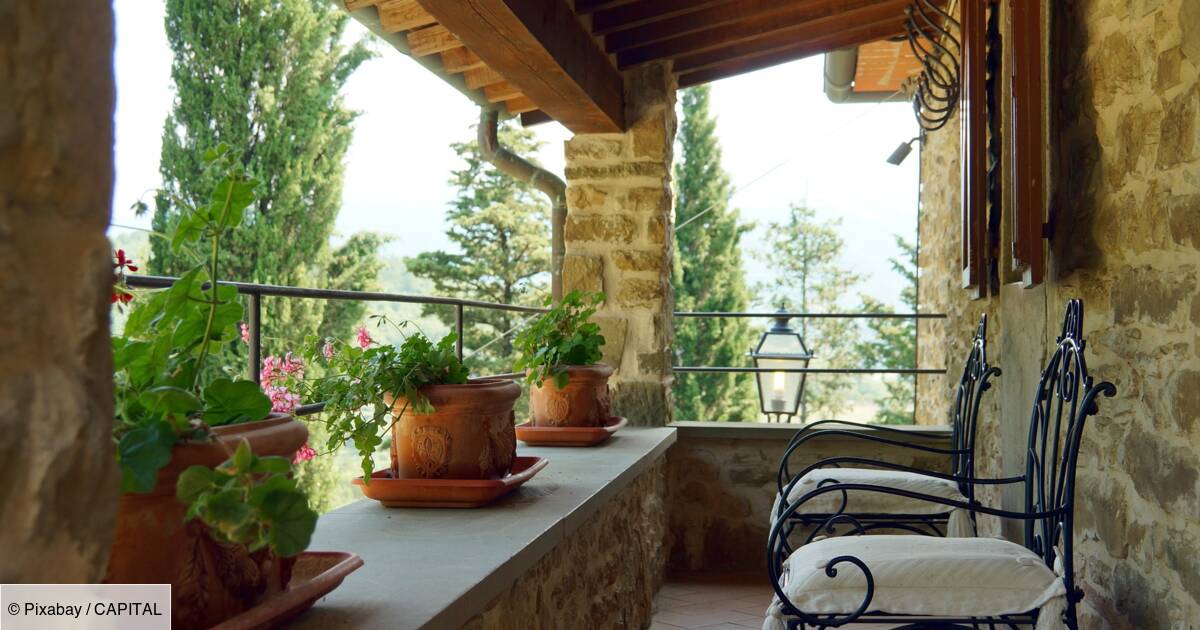 I’d say you’d be doing exceptionally well to get an income of €23,000 with 2 gites unless they’re super high end ones and open all year.

Hi JaneJones, thanks for the reply, it is very helpful.
We don’t need the income from the gites to survive, once the sale of our house is completed, we could retire if we wanted. The gites would be “pocket money”.
We found some properties with quite a few gites included. So let’s say I can create a business plan showing I could achieve €23,000 because they are high end and there are quite a few of them. But then after a year, when I am due to renew the business visa, I didn’t achieve the full target. Would that mean my visa wouldn’t be renewed? Thanks again.

If the gîtes are for supplementary income I would think that the visa authorities might question the need for a business visa. If you are LMP that must be your primary income to get that statute. See here:

It sounds more as if you are inactif early retirees……who want to have a small activity. Which is what we did and are LMNP, but I don’t know whether people from UK can do this freely now. Or whether a LMNP that earned lots would qualify for a business visa.

Also, and others may have more detail here, if you are under state pension age setting up a business in France could affect your pension rights. If you have a business you have to pay into the french state health and retirement pot. I think (don’t know for sure so you need to check this) that when you reach pension age it is the last country where you paid in that becomes your competent state so you would no longer be eligible for an S1 (where the UK pays for your healthcare once you reach pension age).