While the sequence is controversial, just sit back and enjoy shots of 1970’s Paris 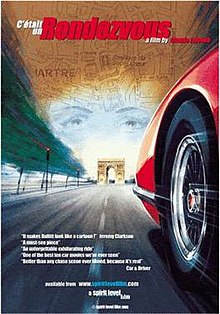 C'était un rendez-vous (English: It Was a Date) is a 1976 French short film directed by Claude Lelouch, showing a high-speed drive through Paris. The film shows an eight-minute drive through Paris during the early hours (05:30) of a Sunday morning in August (when much of Paris is on summer vacation), accompanied by sounds of a high-revving engine, gear changes and squealing tyres. It starts in a tunnel of the Paris Périphérique at Porte Dauphine, with an on-board view from an unseen car exitin...

That takes me back. Not to Paris, but reminds me of early mornings haring around SE London on a motorcycle. Thanks for posting.

Done with the camera bolted to an old Merc and the Ferrari noises added later, if I remember correctly. 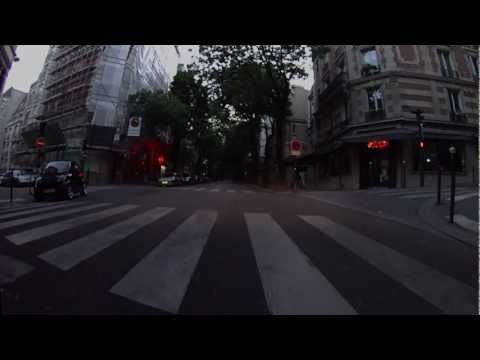 [ quote=“billybutcher, post:1, topic:42027”]
While the sequence is controversial, just sit back and enjoy shots of 1970’s Paris
[/quote]
Loved the E-Type, but by 1976 flares were becoming a bit passé, at least in Manchester…