What’s it all about… 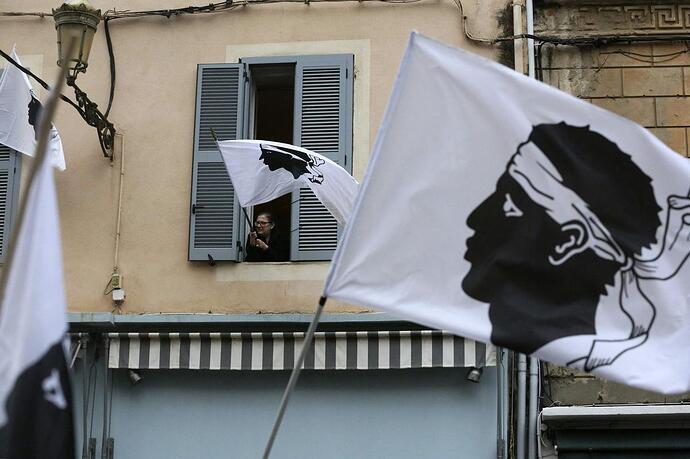 As far as I understand, rather than independence from France, they want a form of autonomy - similar status to French Polynesia and that of many European island dependencies such as the Azores, the Canaries, Channel Isles etc that can enact their own laws.

I think they also want the power to restrict second home ownership by French mainland residents, which has driven house prices out of reach of many of the island’s population.

I also imagine full independence would put them outside the EU and it might be difficult to join because the EU doesn’t want to encourage Catalan separatism.