I have been scouring the internet and find nothing but conflicting information on dog friendly beaches in "Les Landes".

We hope to be spending a week in Capbreton with family soon.

Can anydoby shed some light on this? 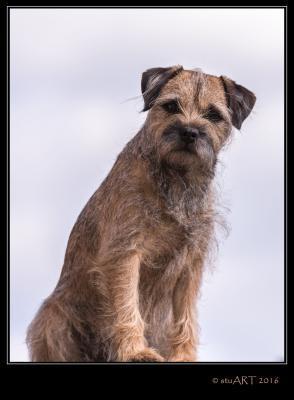 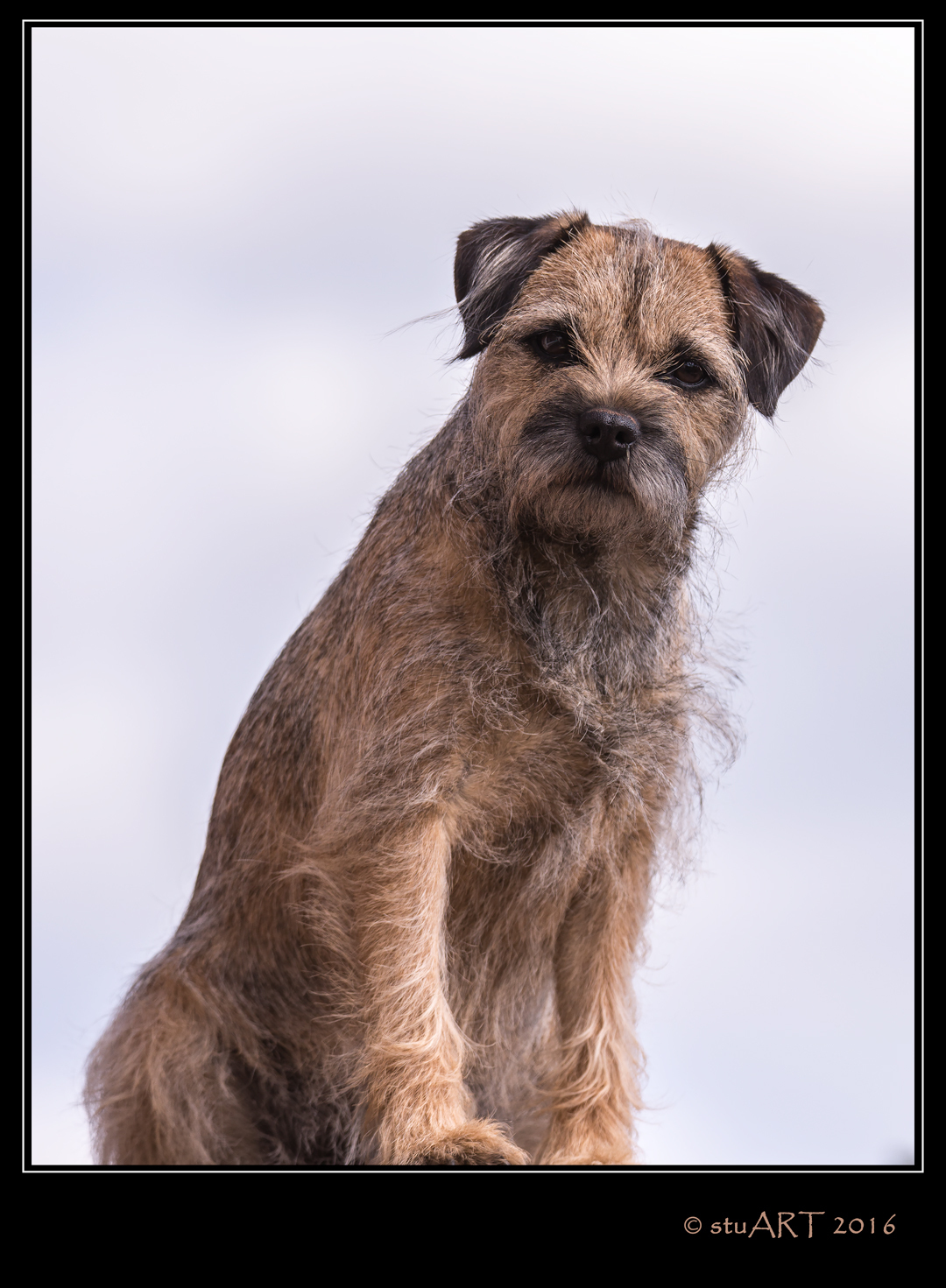 Go to the following

I've looked at that David along with other sites. They seem to contradict each other. I was wondering if people had been recently for some real world feedback.

I found this, Stuart, with some Google-able area names but it doesn't specify where this info came from. As you say, it's people on the ground who probably have the best local knowledge. Anyway, it might help a little.

In Biarritz, Hendaye and Capbreton, no doggies at all! Fortunately, Landes are much more welcoming: Vieille-Saint-Girons and Messanges are open while Mimizan accept dogs on a leash and Segnoisse dedicates a space.

The Arcachon Basin does not offer many beaches to dogs, with some beaches reserved areas: Lanton and Lacanau, Hourtain or Naujac-sur-Mer.

When the beaches have lifeguards on them (this may have already started - if not then June), I reckon they would tell you to remove your dog. Outside of those times you would be fine. They are eight hours a day though during the summer.

The patrolled beaches are crowded and you are only allowed to swim between the flags due to strong currents. You could possibly get away with going somewhere between patrolled areas but it's not advisable to go in the water due to currents and danger of being hit by surfboards. The surfers won't take kindly to it either.

In short, there are no dog friendly beaches during the summer (that I know of anyway).

They are welcone at my bar though :)

Thanks James, would be great to see you agaiin "depuis le temps" (looking for my English :)

What about that bloody great ridgeback!! He'll have her for breakfast.

Got stuck in in it's throat :D

Most of the beaches only allow dogs out of season. I think Biarritz and Capbreton ban them altogether. Every beach has its own individual signs, but to be honest if you are along the dunes out of areas with lifeguards who is going to check?

We live near Bayonne so this is our 'patch'.

Thanks for the reply. I think you're right, if we keep off the beach and walkalong the dunes we should be OK.

We spent ages trying to find a dog friendly appartment but honestly we've been put off by the beach situation. We may leave her (the dog that is) with our parents.

Thanks Maurice. Mimizan meansthe car for us. We werehoping to stay local in Capbreton /Hossegor.

I thought in France dogs were allowed on beaches in the winter, but not the summer.

Stuart, have you tried calling the local Office de Tourisme? They will (or at least they should have) the info you need.

We were in Biarritz on Saturday and I noticed the signs now say all year. Thats on the Grande Plage. I can't remember seeing signs on the Côte des Basques though, its tidal so gets cleaned naturally twice a day.

So Elaine it's only the swimmers who have to put up with the dog shit.

Not if the owners clean it up as they should.

In Paris they used to have these vacs. https://www.youtube.com/watch?v=NLDuIiENQmI but instead of 10 of these, one bloke with a gun would be cheaper! (to shoot the owners)!

Was she intending to clean it up?