I did not see it, would not put myself out but I have read some of the newspaper reports. France made 23 of 26 (Ireland got the bottom spot - condolences...) and there is remarkably little being said in the French media. UK 19, so no crowing there either. All looks a bit 'political' to me.

My daughters and I were glued to it as we are every year, we wouldn't miss the Kitschfest for anything & usually have a bunch of like-minded frivolous friends round too... the ESC and Miss France are the twin peaks of immortal so-awful-it's-goodness on television and we revel in them. I LOVED Greece and Romania, they were splendid and we particularly enjoy predicting the voting too so both the quite sweet tiny-child style marvelling at acts and the mean cynical sides of our natures are satisfied!

I had a nasty moment when I saw Clermont vs Toulon was on the same day but OUF they scheduled it so I could watch both. Only Rugby trumps the ESC.

A good show overall, well produced by Swedish television. Slightly less political voting than in previous years. Good standard of entries, again, compared to the recent past. Bonny Tyler has lost the 'rasping' quality that made her famous in the 70's, and the French entry, though reasonable enough, was first out, so largely forgotten by the end. Oh, and Graham Norton didn't drivel on quite as much as he normally does, so that helped.

Oh dear - I think we rather got given the 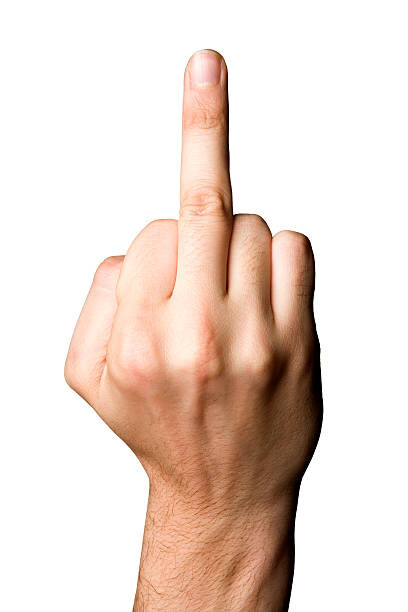 I’m not surprised - did you hear it??? I played the first 2 seconds earlier in the day, just to see what our entry was like - ugh! Why on earth are we still stuck in the “Puppet on a String” era when there is so much more interesting stuff around? I don’t think it needed to be a political gesture when the song was just plain bad and the boy who sang it mediocre.

Popped into the programme from time to time after watching the The Guernsey Literary and Potato Peel Pie Society film (I think Lily is turning into a half decent actress) and then spent my time channel hopping. Liked the Dutch one and the French and the Swiss. Didn’t see the winner - there were too many strobing lights for my comfort so changed channel each time they started. Didn’t wait for the votes but really NOT at all surprised we got null point.

I heard the UK, French and Italian entries and snippets of some others - Eurovision turns me off anyway. Yes, it was crap - but I didn’t notice that it was significantly more crap than the others.

And can someone explain to me why we get a shoo-in to the final when other countries have to compete? Seems to me this is a very outmoded process - every country should have an equal chance to be in the final. Didn’t hear any of the ones that got knocked out but I can’t believe they were any worse than ours, yet we have a place in the final.

I find it somewhat comforting that the UK entry in this schlockfest came last, for the 5th time, with ‘nul points’.

Yesterday, in Carre4, I heard ‘Satisfaction’ for the first time in decades. The sound system was surprisingly good and did for this song a great deal better than the kitchen trannies and Dansette record players I heard it on, back in 1965 … Still a great rock song.

I wonder how that would have scored if that had been this year’s UK entry? Or a song like “Waterloo Sunset”?

I still wonder that the diminutive island of Britain has consistently produced, since “Love Me Do” was released, popular music of supreme quality, in every genre.

Even some of the greatest songs by Americans owe much to British musicians. A good example is Lou Reed’s signature song, “A Walk On The Wild Side”. A song about the NYC ‘undergound culture’ of the early '70’s, the rivetting bass hook was written by English bass player, Hebrie Flowers, still plying his trade in Somerset. It was produced by David Bowie and Mick Ronson. The saxophone outro was played by Ronnie Ross, who taught teenage Bowie to play sax …

I know E.S.C. isn’t about that sort of music but I wonder how songs like “Lovely Rita, [Meter Maid]” or “When I’m Sixtyfour” - pure pop - would fare? Probably ‘nul points’.

A bit like how it used to be in the EU contributions … the ‘big five’ countries contribute the most - France, Germany, Italy, Spain and the UK.

Had they dressed up in 19th century British army colonial style uniform with lots of glitter, waving the Union Jack, tearing up treaties and singing sovereignty is great to a disco version of Land of Hope and Glory whilst pointing guns at their own heads, it might have won, no matter how awful the performance.

A good example is Lou Reed’s signature song, “ A Walk On The Wild Side ”. A song about the NYC ‘undergound culture’ of the early '70’s, the rivetting bass hook was written by English bass player,

And Rod Temperton who wrote for Michael Jackson and many others

the ‘big five’ countries contribute the most

Thanks Peter - never knew that

We watched it on France 2. Stephane Bern and Lawrence Boccolini chattered all the way through (except for the actual songs), and made it practically impossible to hear the presenters. To top it all they obviously had a direct feed that was a few seconds ahead of what we saw on the TV. So they actually announced the winners of each of the 12 points just before, and sometimes at the same time, as the announcers from the various countries. The non-stop commentary was incredibly annoying - worse than Terry Wogan used to be. Even when told about it they continued. Apart from all that it was all quite fun.

I watched all the songs but didn’t stay up for the voting etc. I thought Germany was so funny they should have won! Also like Iceland and Malta. UK was crap and boring, some of the eastern European countries really didn’t do it for me either (although similar styles so perhaps what is ‘in’ there).

I thought it terribly unfair that all countries bar Sweden put forward their original 2020 choices but Sweden carried on with their normal competition so someone else got to go on.

And can someone explain to me why we get a shoo-in to the final when other countries have to compete?

Yes as Peter said I also discovered that last night that the 5 who apparently pay for most of it automatically get in. I also wondered if this is the case with the host nation but they did not say.

Always a bit of fun to watch!

Really terrible compositions and mostly not sung well,
Does it get worse every year/

We thought some of Graham Norton’s ‘jokes’ were pretty off / sexist / not very funny tbh.

Love that film and the book.

Me too. Iceland was quirky but honest, Malta was exhuberant, but we liked Netherlands best - good voices, relaxing and with a message. By a guy from Suriname who now lives in Holland who also wrote the song. A country with a colonial past. Here’s the classy video. 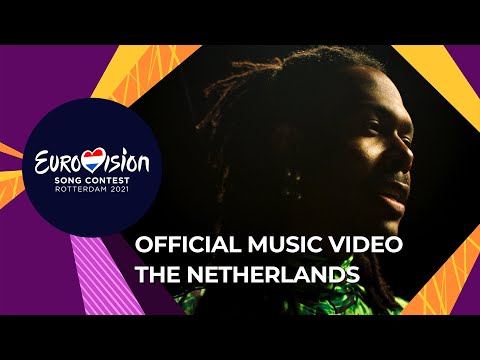