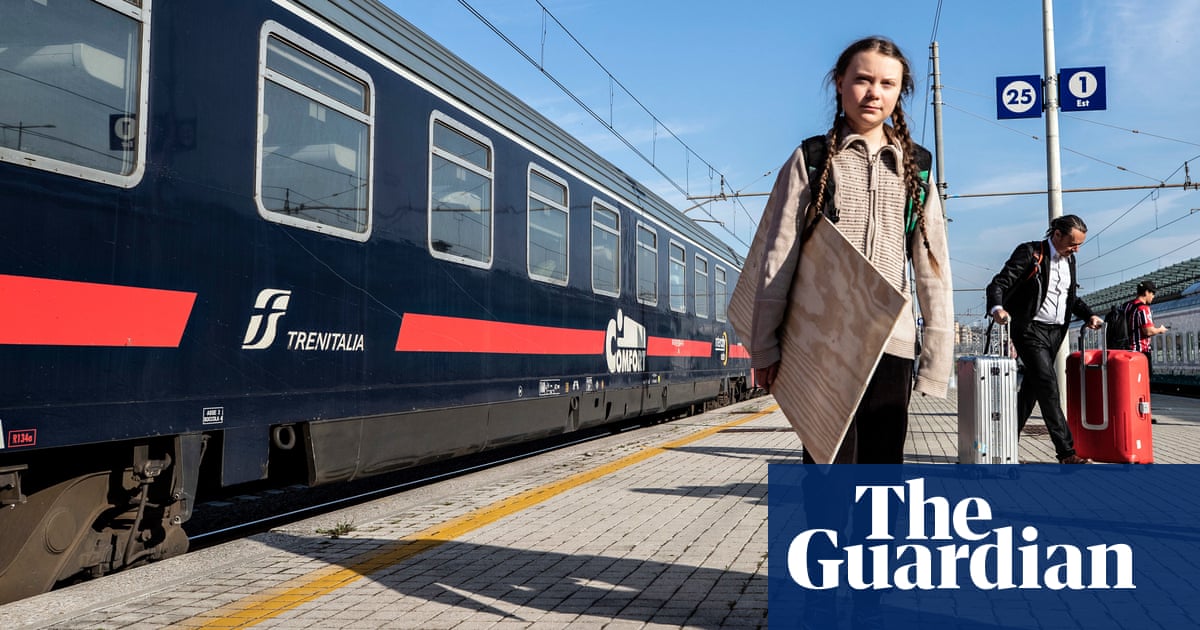 
… and this from Alternatives économiques…


Probably most emigrants and second-home-abroaders - not to mention holiday-accommodation-providers - have rather taken flying for granted, but perhaps we now have to plan for the end of that era?
Peter_Goble June 5, 2019, 7:50pm #2

“Probably most emigrants and second-home-abroaders - not to mention holiday-accommodation-providers - have rather taken flying for granted, but perhaps we now have to plan for the end of that era?”

I doubt either of us will be around for that era, although we may be overtaken by events, Geof.

But change is in the air, and your contributions are part of that change, and every little helps towards the planning for a very different future. Because everyone is going to be involved. Keep up the noble work.

We choose not to fly, but over lunchtime on our terrace we can see about twenty con trails of others who seem to have no concern.

Those people up there (around 2 million at any one time) in the contrails are working, visiting, taking holidays, going to weddings and funerals, relocating, going home, going away, living their dreams (or their nightmares) but, most of all, they are human beings living in the 21st century. Why be so pious and presumptive about their concerns. You have no idea what they are!

We do now consider options carefully before we fly, and as a result do so rarely. The direct Eurostar from Lyon to London has helped! The journey back is only 4h45m, so door to door in about 6h. I used to fly easyjet from Geneva, but haven’t done so for a few years now. Eurostar also promises to offset carbon.

We do now consider options carefully before we fly

So do I! I can never decide whether to turn left or right when boarding…

I’ve probably flown more since I came to France as I have elderly parents plus a lot of other family in the UK. I do think about the environment but presently I need to make the journeys. I comfort myself with the thought that my brother, sil and nephew won’t use planes and in my head they’ve donated their carbon allowance to me. ( Obviously they don’t know about their kind gift -yet).

An easy decision to make going big city to big city. Not so easy otherwise. To go by train from where I live in France to where my parents live in the UK would take 10 hours-not allowing for waiting times in between trains. Factor in the fact of changing stations in Paris and London and waiting times and I would be looking at the best part of 16 hours. Flying -even with having to drive to the airport in France and from the airport in the UK is less than 6 hours for to for-and probably half the price.

Well everyone has different needs and circumstances of course, and whilst it is a bit problematic trying to take a train across an ocean, there is no disputing that overall it is quicker to go from central London to central Paris by train than it is to fly.
There’s no doubt in my mind that we will have to get accustomed to the principal that the polluter pays, and that the cost of air travel will have to rise comparitivly to other less carbon emitting forms of transportation.
Perhaps the best way is to make ‘Carbon Offsetting’ a compulsory element of public transport ticket prices and then just allow the consumer to make their choice.

And for those who have chosen and aspire to work in aviation. I suppose they just ‘jog on’ do they?

If we care about what kind of legacy we are leaving for our children we will have to make drastic changes in the way we live.
This means cutting down on air travel.
There are huge difficulties with the use of electric cars, it means more mining for the rare minerals, many of which come from politically unstable areas of Africa.
Jobs in aviation will change, just as cotton workers and coal miners had to.
We just cannot continue to live in the selfish way we have for the past sixty years.
Rampant consumerism and the throw away society have had their day.

You make it sound just like the ‘Good Old Days’ Jane - except they weren’t - simply a figment of warped, Miss Marple memories.

Anyway - thank goodness for visionaries who will keep us all flying the friendly, more fuel efficient, skies 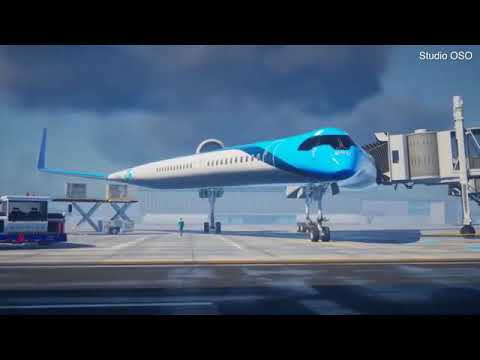 EcoPassenger : Compare the energy consumption, the CO2 emissions and other environmental impacts for planes, cars and trains in passenger transport

For the last few years of my mother’s life I was travelling to and fro every 3-4 weeks. It was before the direct train from Lyon, so the train took me about 10 -12 hours (she lived in a small village outside Cambridge), against about 6 for the plane. And the train was more expensive, even booking in advance. However because I was only working part time I wasn’t time stressed so the majority of the time I went by train. It made me feel better about making so many journeys.

If we care about what kind of legacy we are leaving for our children we will have to make drastic changes in the way we live.

Already, many people will be thinking about what they can and cannot change - depending on their circumstances.

A couple of easy changes:

Cut down on the number of laundry loads per week - saving water, electricity, reducing detergent etc

Cut down on the number of showers/baths per week - saving water, heating (whatever), reducing soap/shampoo etc

I also recently saw an excellent cartoon but annoyingly can’t now remember where - a couple on a flight talking to a stewardess:
Passengers: “This flight was so cheap it cost us almost nothing!”
Stewardess: “Don’t worry, your children will be paying for it.”
This is a big dilemma for me - I’ve been working internationally for many years and flying all over Europe - and occasionally to Asia and Africa - at the drop of a hat. I used to love it, and although for various reasons - including my increasing worry about environmental impact - the shine has worn off for me, I also regret that my children will probably not experience that kind of life…
The other dimension for us is that my wife runs a holiday business, which is also dependent on people traveling here (though not usually by air). I wonder if other accommodation etc providers are actively planning for changing attitudes to leisure travel?

I wonder if other accommodation etc providers are actively planning for changing attitudes to leisure travel?

Perhaps there will be more “stay at home” holidays - at least, within the same country. I doubt that many folk will deny themselves some sort of holiday (certainly in the short term/decade) - it seems to be seen as their right, rather than a luxury.

I foresee a time, perhaps less than fifty years hence, when everyone in earth will be obliged to live within a circumscribed zone, the limits of which will be set at the distance one can travel to and from one’s designated ‘home’ or ‘commune’ without any fuel-consuming means of transport in a twenty-four hour period, beginning at sunrise on the first day.

So no foreign holidays, no passenger planes, no private cars, and probably no obesity or need for gyms either.

A system of licensing might be developed to permit some occasional and equitably rationed extra-communal travel (on foot or by bicycle) for special work purposes, but not for leisure, except perhaps for a week every five years.

Plan your journeys.
Grow your own veg.
Cook from scratch.
I’m not advocating making rag rugs from old suits and a piece of sacking, which my grandma did or the sort I made with binder twine which my cousins cut at the knot so I could use them.
Binder twine is horrible plastic nowadays.
Turn down the thermostat on your hot water.
There all kinds of ways we can live by making less of an impression on the planet.