Just a stupid little observation to share:
Have you noticed how British people are practically unable to say “cup of tea” without putting the word “lovely” in front of it?
And have you noticed how the French are practically unable to talk about food and drink without putting “petit” or “un petit peu” before the object of their discussion?
So the British like to drink “a lovely cup of tea” and the French like to drink “un petit café”.

But there are different sizes of coffee…un grand is very different from un petit café.

But when we talk about food and drink in France, we should never dare talk about anything large (much too American), it must always be small, emphasis on quality, not quantity.
And the French would never invite you to their house / local bar to drink a big coffee, they would always say “pour boire un petit café”, regardless whether you will drink a big or small coffee.

I never say that, it is a bit waiter-ish - I mean I don’t suggest ‘un petit café’ or un petit anything. It is generational and social, I’d just say prendre le café.
I would say "alleeeeeeeez on a dix minutes viens prendre un café avec moi’ or ‘viens je te dévergonde on va prendre un café’ etc when I meet a friend in the street.
(Dévergonder is to lead astray, it’s used almost only humorously nowadays.)

Because nobody drinks UK/American style big coffee, it isn’t coffee!

I sell espresso in the shop and occasionally get asked for an allongé but if not, there’s no question, un café c’est un café, un espresso

Le Figaro has an interesting article about this petit tic de langage and the overuse of “petit”:

PS: sorry, for some reason I’m not managing to hyperlink articles very well today… I’ve just tried a few times to embed it properly but to no avail

(s’) Encanailler stems from canaille (rascal, scoundrel, riff-raff etc.), and roughly means"to mix with the riff-raff, to slum it" (Collins def), to lower one’s standards to have fun, it roughly means “to seek borderline legal pleasures”. It was very used in the 19th century and the first part of the 20th, esp. by Parisian writers (or writers on Paris) such as Balzac or Francis Carco, it’s still used but mostly humorously. Ditto Canaille, that’s still very used, for naughty impish kids in particular, “petite canaille”, “quelle canaille celle-là” etc. (rascal, scallywag etc). There are several brands of childrenwear called Les Petites Canailles or P’tites Canailles.

Kawa is colloquial for café.

when I meet a friend in the street.

My current phrase is “Allons nous désaltérer”. I don’t know why but it pleases me as a word…

And a delicate china cup of afternoon tea is very different from a mug of builders.

Voilà, it’s explained in the article in the Figaro mentioned by Frédéric above.
It’s nothing do do with if the coffee is going to be big or small, it is always called “un petit café”. And the dish you eat always has “un petit peu de…” whatever it may be in it - that makes all the difference!
And this isn’t language use only by upper class or sophisticated types, but by everyone.
And for the English, it doesn’t make any difference if it’s a fine tea or cheap teabag, it’s always " a lovely cup of tea".

In our house it’s a nice cup of tea…

seconded, well in another life it was that, now it’s “tu veux un thé ?”

Or go for the international… 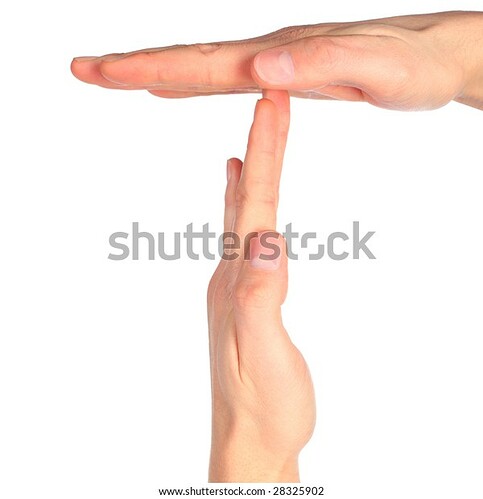 From a very early stage of the relationship between me and ‘er indoors (neither of us drink coffee) was to teach her the magic word “ teatime”.
So typically she will ask “ tu veux un teatime ?”

Same here Jane - we always say we are going to a nice cup of tea when we get home with emphasis on the word nice.