By the way, the British Community Committee of France (BCC : http://www.britishinfrance.com/index.html ) recently put out a document discussing the Freedom of Movement aspect which arrived in my inbox this morning. I think it originates (at least in part) from British in Europe ( https://britishineurope.org/ ).

I suspect it makes for some relevant reading to the decision process for some folks around this topic.

I guess it’s ok to upload this here. (The original was a Word doc: I’ve printed it to PDF to facilitate the upload according to the document types allowed for upload by this forum).

Thanks John, will read and digest later, many thanks, Bill.

Oh dear - sadly I stopped reading at this point. That’s just not correct - the legislation you’re referring to relates to cross-border succession issues and, importantly, not taxation. You most definitely do not get to choose which country’s tax regime applies to your estate.

For those interested - here’s the link to the correct relevant legislation:

The rest of my post has absolutely nothing to do with pensions.

P.S.: Thanks for the correction.

Hi,
If you are a pensioner and don’t wish to live or work in another EU country , it is far easier to get a permanent carte de sejour. If you think you would possibly qualify for citizenship , you would certainly qualify for a carte. Depending on the final Brexit arrangements , this might also eventually get you EU -wide rights of residence and working - getting a carte de sejour now won’t stop you applying for citizenship later if it becomes necessary.

Not sure of this as Dual Nationality is still OK. Re Pensions my clear understanding as with other income from abroad if taxation is paid ‘at source’ i;e; the country in which it is paid then it will not be subject to double taxation. My part UK pension always comes with an annual statement with the amount and what taxation has been paid - which in my case is zero as it is too small. It still has to be stated on my annual tax return though - which is joint with my French wife. The secret in France is always to have a piece of supporting paper!

Of course when Brexit comes into play- who knows? But when I first came here I had Royalties and fees from Australia and had a stamped statement to that effect from the Publishing House and that was accepted by the taxation people here, so the UK should have the same system I would have thought.

Yes Inheritance Laws are difficult, but as I don’t have any family to consider in that respect it is not a problem as married couples are first on the list when a partner dies anyway. 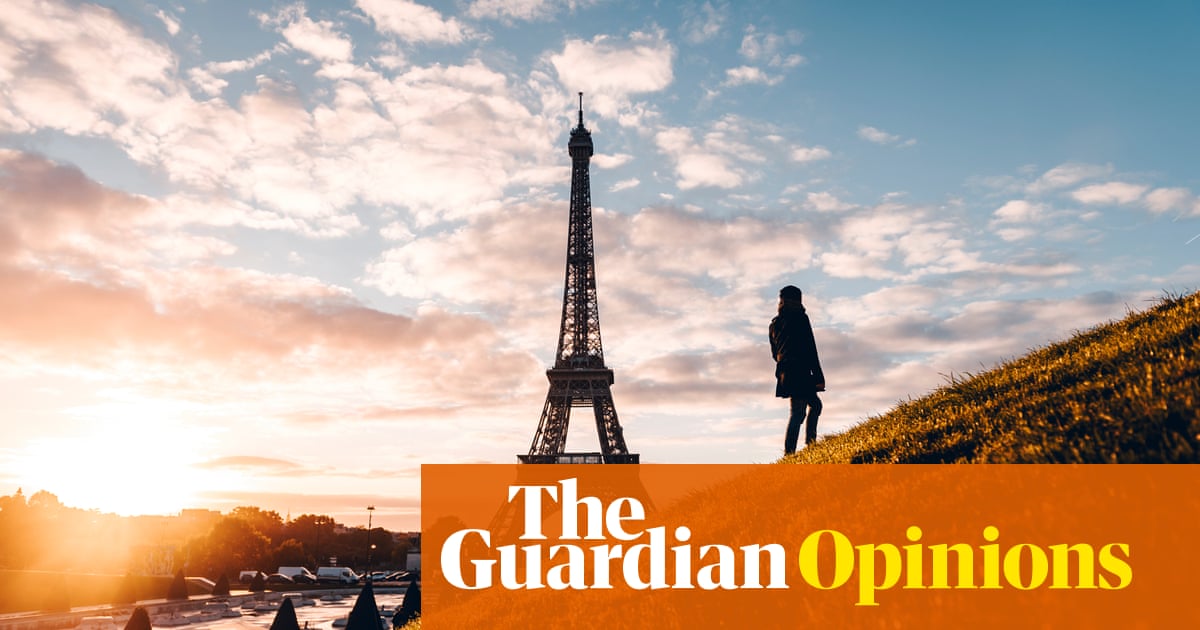 I’ve spent 27 years squabbling in French. Is that enough to earn me...

I’m about to take the language test to become a citizen. I’ll be fine so long as I can talk about tortoises and snoring, writes Guardian columnist Emma Beddington

These days I’m not so sure.

You don’t stop being English, just have greater breadth.

What’s so special about being English Paul ?

What’s so special about being English Paul ?

Take a look at the place - divided, inward-looking, xenophobic and being looted by the Tory party.

I no longer particularly wish to be associated with the country of my birth.

Unfortunately, even if one obtains French nationality, and whether you want to or not, you’ll still carry a lot of the cultural baggage of your former country.

Like many on SF, I’d love to have a French passport, but need a further year of tax residency before I can apply and even then I understand the process is lengthy. Furthermore although my French reading and writing would probably acceptable, my ear for complex conversation is currently way below the required standard. When you’re retired and live in a very small rural community it’s much harder to develop this last aspect and since the Covid restrictions it has become even more difficult - our French classes have been suspended for over a year and local language cafes have been closed.

Unfortunately, even if one obtains French nationality, and whether you want to or not, you’ll still carry a lot of the cultural baggage of your former country.

Granted, and I absolutely agree.

Obviously having failed to live my whole life (or at least from childhood) in France it is impossible to truly be “un Français”. My point is that I never thought I would want to take another nationality - even superficially - but Brexit has changed that. The UK’s strength was always that it was a melting-pot but, apparently, we don’t want that any more. We just want to be insular and hate the EU apparently simply because it exists; rather odd considering that we fought WWII - so beloved of Brexiteers - precisely to protect the continent from tyranny.

As a practical issue I doubt I will apply for French citizenship - I will be 67 before I can retire to France which means that the start of the process could not be until I were 72 and I’d be at least 75 in practice before being deemed “French enough” for a passport - if I lived to be as old as Jeanne Calmet it would be worthwhile and no doubt interesting but I doubt I will be so blessed.

I’m a lot older than that, Paul, and am trying to get my French up to the required level before applying. It will be a race between that and my survival

Our son in law, who is Austrian but lives in Germany, is so fed up with the German Government that he says that he is thinking of moving to another country.
The reason is that all schools are closed and our grandsons are becoming really affected by the lack of schooling and contact with other children.
They have to take lateral flow tests twice a week and no one in their school has tested positive, but the schools remain stubbornly shut.
I really don’t think that it makes much difference, unless you want to vote in France, whether you are a citizen or a resident. I don’t think that there is a government that I would recommend, so better stick with the one you have.

This thread would have been sooooooo useful when I was applying for citizenship but sadly I never noticed it.

Totally agree with those who say it’s very personal. Like others on this site I have kids who seem to be settling in other European countries (Austria) and I didn’t want to have any restrictions put upon me I consider myself very English and part of me would like to return but my husband considers himself very French, and he certainly missed his country when he was living outside of it.

I think, if I hadn’t been able to keep my first nationality it would have been a very different decision, I arrived here when I was 47 and I will never lose my foreignness or accent, nor do I want to but neither did I want to be here on sufferance nor ( and I know this is a petty reason ) did I want the extra hassle at immigration when travelling.

If we were fabulously rich I’d have houses in several countries including Britain and move around with nothing more than a toothbrush (I’d also buy horses and a groom to look after them, take my family to Bora Bora and fill my house with Turner water colours) however, as it stands, I don’t regret taking on French citizenship. It looks as though I’ll be able to vote in the elections next year something that, due to my peripatetic past, I haven’t done since I was a student!!

That to me is a critical point - that you can have dual citizenship in France and UK. (Or in my case attempting triple citizenship just in case!).

Would I give up my British passport? That is a huge question and much bigger than taking on another one.

I also have triple citizenship and we are lucky enough to have a place in two of the countries, but no longer in the UK. I have retained my British passport although it has not been used for about eight years.

If we got our French we’d have 3 as well!