I thought he remained remarkably cool, I hope the two who were injured make a full recovery. 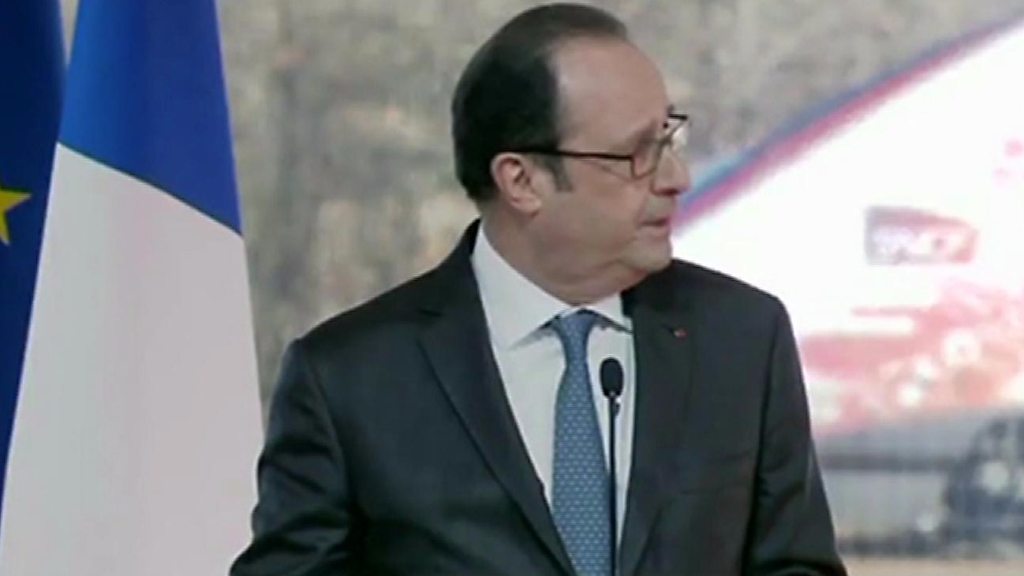 The shot was fired as a police sniper shifted position on a roof about 100m from Mr Hollande.

And the fact that two waiters were slightly hurt by accident is more interesting than all the other world news because… ?
When I read this in the French press I was more interested in the event itself which the BBC report barely mentions, which was the opening of a new section of TGV line - good news for people who live in that area I would have thought.
Yes Hollande did react very appropriately. Now that the end is in sight and the pressure presumably has eased, he’s suddenly stopped burbling away like an insincere twerp with all his “Moi je, Moi je” and started coming across as sincere and caring, the sort of chap you might actually vote for

Thought the BBC reported on the breakfast show that the marksman shot himself in the foot, there was no mention of waiters being injured, mind you that is typical of the BBC breakfast show which gets more and more immature by the day.

But you continue to watch it every day?

Why would the BBC report on the opening of a new French rail line? Does French news report on HS2?

NO not anymore, the wife does and she told me about it at breakfast. 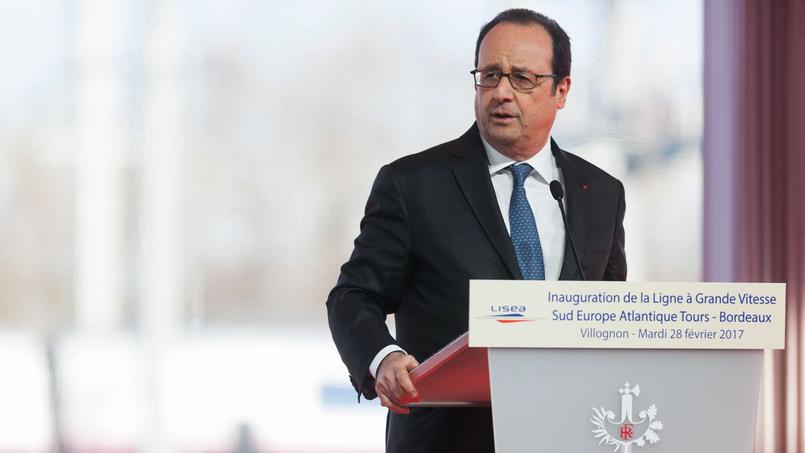 I thought I’d read in an earlier report that the 2 people who got in the way of the bullets were waiters preparing a reception in a marquee, 1 was grazed by a bullet and the other was hit in the leg. But I might have remembered it wrong or the report might have been released before the facts were known.

Big difference here is the french have built and are starting to run trains on the new TGV line to bordeaux, the uk are still in the planning stage of HS2, so the french media have nothing to report on the yet to be new railway.