G looking for a word

yesterday my dearest friend in the village, now living in brive, paid us a surprise visit; he is eighty-eight and in frail health, but absolutely wanted to see me;
i was deeply touched, but when he left i was also struck by and saddened by the thought that maybe this was to be our last meeting; i sincerely hope an wish that i am wrong;

oddly the last time i had this feeling was watching my beloved black cat sruff leaye the garden - never to return; he also gave what could only be described as a farewell look;

i know there is a word for this situation, but try as i might i cannot bring it to mind either in french or english;

any suggestions wil be appreciated as it is driving me mad!

Sad feeling, but also good to recognise and mark it.

presentiment sounds very close, although it is not the one that i seem to recall; it has the sadness element missing from premonition;
thanks for that;

presentiment sounds very close, although it is not the one that i seem to recall; it has the sadness element missing from premonition;
thanks for that;

Oh I disagree Norman, premonition has a definite feeling that all is not well

Isn’t it interesting how we each define words…premonition for me is definitely something horrifically bad like a car crash, occurs a lot in ghost stories. And presentiment is a softer, sadder word which fits a possible death better as that is sad, but not necessarily horrific.

You could have a premonitory feeling rather than a full-blown premonition.

interesting; i had a colleague in australia (i even remember his name - john smallman, who told me one day he had had a premonition he would win the lottery - and he did; i think the ‘sentiment’ part f ‘presentiment’ influences me;

i just checked the oxford word finder and the word i was looking for popped up _ ‘foreboding’- which also translates into both premonition and presentiment my wife advises;

none of the buggers applied to my crash!!

Foreboding - nice one. Isn’t English such a rich language.

Foreboding… yes … that’ll do for me too…

and the word i was looking for popped up _ ‘foreboding’-

I believe I suggested that… 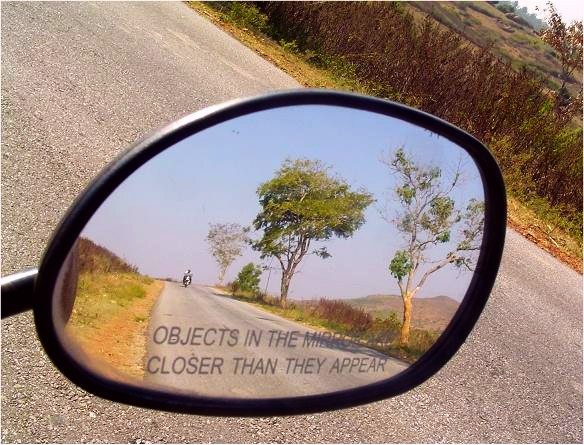 yes - where theft is rewarded eh , if a word is useful- pinch it; where french lost so much of its way by its adherence to ‘purity’; i once started a book called 'you already know french’and stopped after five thousand originally french words absorbed into english; the empire must have furnished at least as many again;