Hi, can anyone tell me if Airbnb are collecting your taxe de sejour and paying it to your commune, do you have to add said taxe to your gite income?

Hi Patricia and Welcome to the Forum.

I would say that the Tax is not part of the Income…it should be advertised separately to the Rental…and it is not collected by you… so you never have it, do you…

The taxe de sejour isn’t deemed part of the income, and should be collected by the owner and passed on to the commune/comcom/tourist office as and when decided upon by “them”.

I wouldn’t have thought air bnb would be involved (We don’t use them so I could be wrong) in it’s collection .

There was a link in recent months (now I cannot locate it)… which talked about Airbnb… and how (from 1st August 2018 I think ??) they would collect and pay to the appropriate Office/Them … it also made the point that any guests who were exempted from paying the TdS would simply have to reclaim at the Mairie… as Airbnb would not be able to differentiate between those who should pay and those who should not…

However, it stands to reason the owners ensure that this is what is happening… wouldn’t it be ghastly to think Airbnb had it all in hand … only to find… they did not…

This is not the link I was talking about, but it looks good to me and links to the service-publique.fr site as well 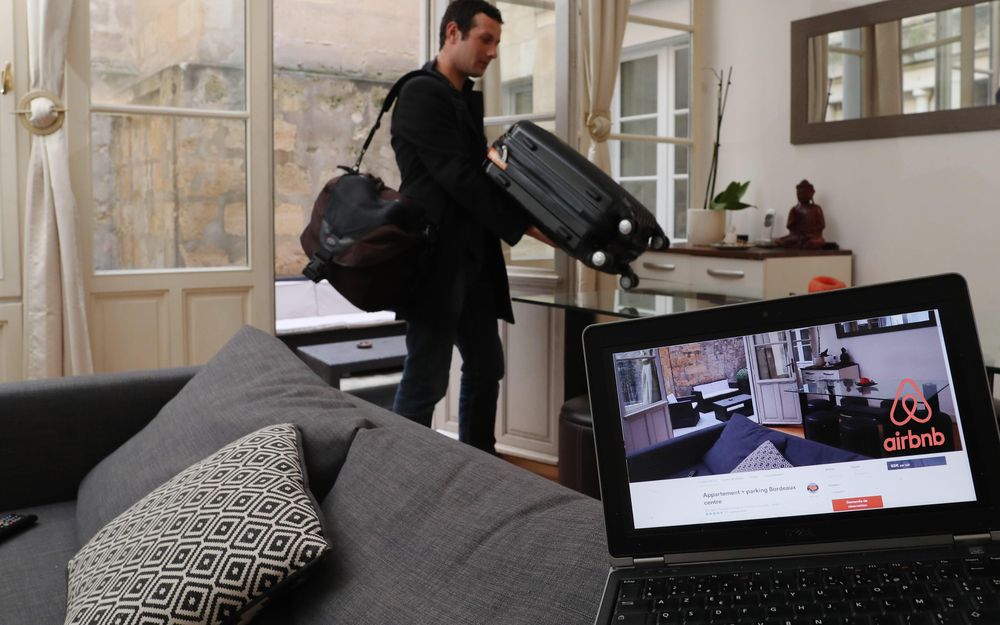 AirBnB only do this in certain area of France, presumably where there is enough business to make it worth their while. Round our way you carry on as usual, adding it to the cost charged to renters and then forwarding it on in the normal way.

However, if this is NOT actually the case… or you are not sure… why not tell us where you are and someone will surely know the answer…

Hi
In my commune in dept 32 airbnb now pay the tax sejour to the commune direct. I forget the date but think its been since 1st july. Airbnb will pay the commune the lowest rate as they dont know if you have stars or not. If you have stars then you are responible for collecting the difference from the client and paying it to your normal place, for me its the communauté de communes. The tax sejour should be shown seperatly on your receipts and is not declared as income on the tax return.
My tax sejour is entered on the internet and when i recently went on line its all mentioned on my CC website. Since the change i havnt had airbnb customers but i do sometimes and when i do i will go and see the accountant at the CC and confirm its done correctly. What a load of fafing about !

Thank you Anne, could you show a link to your cdc as I had a look and can’t find where it says it is not included as income

Why would it be considered income? You are collecting and passing on a local tax.

I agree but can’t seem to find it anywhere in the regs, or mentioned anywhere specifically

patricia
I replied but the email was refused by survive France as an automated email, which it wasnt.
Too busy to type it all again.
Tds isnt income for me its income for the commune and is paid to the tresor public so is not included in my revenue.
I collect it in cash and pay to the expert comptable of the cc de bas armagnac .