Have they got their figures right?

Seems 39,000 Brits are in Nouvelle-Aquitaine… 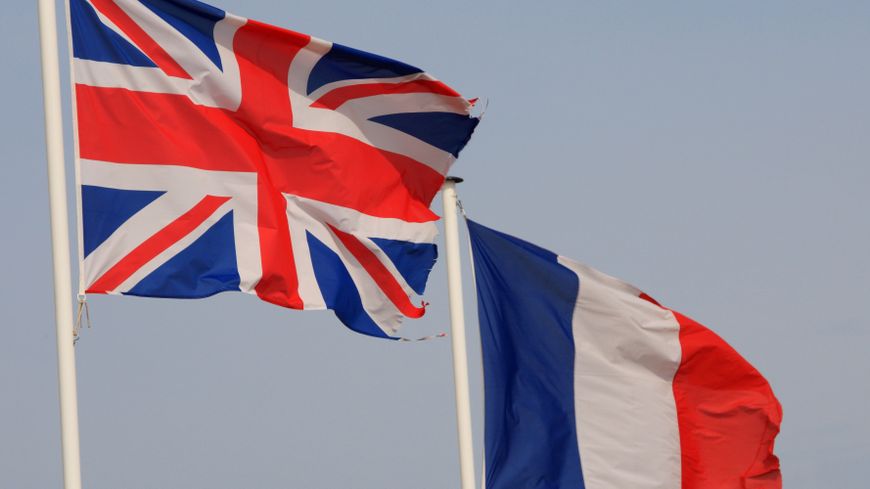 It’s really odd how the concentrations follow the borders between the departments in the region.

I think the % of those of us who work here is higher in the rest of France.

Talking about figures, I was amazed to read that the number of UK retirees in France was only 43 000.

I suspect that number is only those of state retirement age, and that it does not include those who have taken early retirement and who are not yet eligible for the State Retirement Pension.

As it’s only those of state retirement age who would be in any way quantified, then your suspicion is pretty obvious, I’d have thought.

Indeed it is a low figure. I suppose a more relevant number would be to add together the ‘inactifs’ and the ‘retraites’. Certainly in my locality there are only about 25% of the British population who are not either officially retired by age, or fortunate enough to have been able to retire early and so are in the ‘inactif’ category.