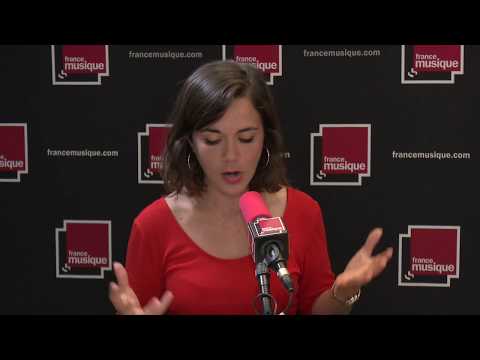 in many anglophone countries, the way language is made “exclusive” is by removing any indicator of sex.

In French, it’s the opposite: making language “inclusive” means having a gender distinction for nouns (this is mentioned about 27 seconds in).

I can’t see it is the result of having gendered nouns: it would still be possible to take the US/UK approach, and call a woman actor an acteur.

I get the strong impression though, from hearing interviews, that the insistance on being called actors comes from the female side of the profession. Not something that is forced upon them in any way.

I think there are those who now prefer to be called an actress, as defaulting to the male gender version not seen as particularly feminist!

I think there are those who now prefer to be called an actress, as defaulting to the male gender version not seen as particularly feminist!

Perhaps they want to be recognised in their own right, rather than be labelled as women? It is a change I only recently noticed so would be a bit strange to revert so soon.

But I’m not an actress, so wouldn’t know.

None of us will have sex any more 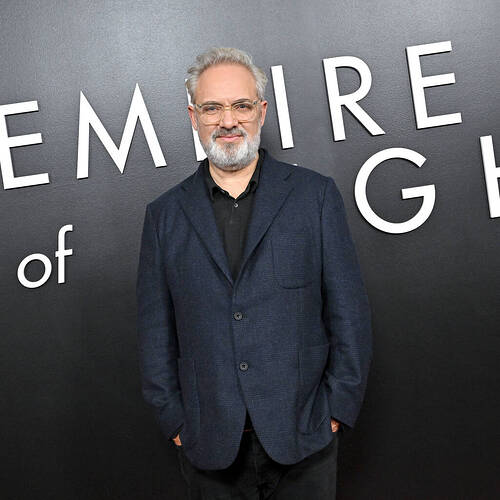 I was just struck by the two cultures taking the opposite approach to the matter.

Maybe France doesn’t have the “as the actress said to the bishop” joke.

We don’t. But I think by and large we are much less prurient and repressed than les anglosaxons.

None of us will have sex any more

It’s OK - one can continue being normal, having sex and not worrying about it.

I think the missing out on sex is for the luvvies.