Is anybody else getting a tad worried?

Who is not worried?

I’m not a worrier. What will happen will happen. I don’t have any real way of influencing the situation now. 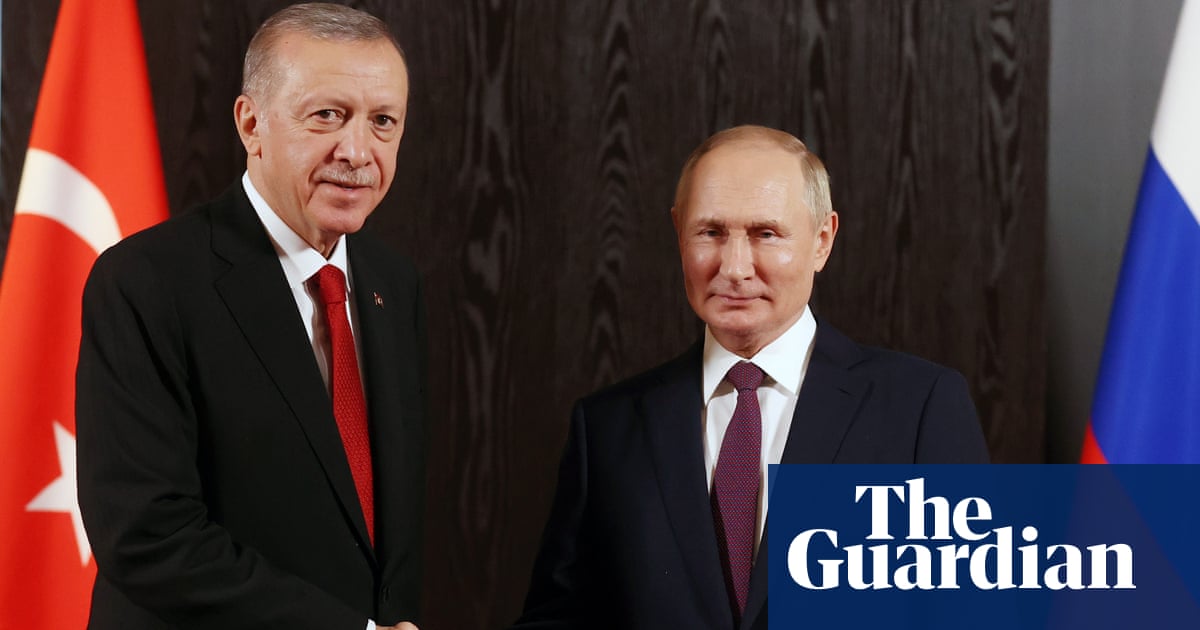 Patience with Putin may be ebbing among friendlier countries

I don’t have any real way of influencing the situation now.

You’re lucky to have such a sanguine outlook. I used to too, but the true art of worrying and its much worse big brother, anxiety, IS worrying about things you have no control over, and indeed which may have a low probability of happening. I think my cheerful, optimistic view on life was clobbered when my wife died suddenly at only 53. I think my brain rewired to look at life through a “if that shit can happen, any shit can happen” filter

I do try to be Stoic but my heart has a way of jumping into my mind that is quite beyond my control. I am so sorry for you @John_Scully

Today I read that the mobilization/recruitment began in Russia even before Putin’s announcement, seems a great deal larger than 300K, and alarmingly heavy in minority areas. (@vero please note the Oxford comma

Perhaps I should just stop reading the news

One 23-year-old bought a plane ticket to Istanbul, wrapped up his business and kissed his crying mother goodbye — all within about 12 hours of Putin’s announcement. He said he had no idea when he would return. “I was sitting and thinking about what I could die for, and I didn’t see any reason to die for the country.”

It’s so reminiscent of the Vietnam War of my childhood - young Americans burning their draft cards, leaving the country - often to stay in exile for many years, some never returning.

Although I was only 12 I have vivid memories of 1968: the Prague Spring, the ‘situationist’ revolution in France, but most of all the Tet offensive in Vietnam, when it became clear - and it was a bombshell - that the US, touted as an invincible military power - was in fact going to lose the war.

There’s a lesson Putin should have learned - I even remember the words of one American commander I wish he’d heard: “You can’t win a war against the people themselves.”

I also remember, incidentally, an ordinary British soldier in Afghanistan saying something similar. He happened to catch sight of a Taliban fighter’s face, then a few days later saw the same man in an ordinary village setting - buying food in a market with his wife and children I think - and it suddenly became clear to the soldier that he was trying to fight a war against the people themselves. How could there possibly be a winner? What could winning even mean?

Not forgetting that the soviets got their arses kicked in Afghanistan not that long ago. Lessons learnt easily forgotten

Rather different situation in Vietnam as the Yanks were there so support the Saigon regime and were not invaders.

Militarily, the US, with the occasional help of ARVN forces, almost wiped out the Viet Cong during the Tet offensive and later operations (such as Texas Star) had reduced the NVA to the point that they could no longer conduct large scale combat operations in the South.

The only similarity is that both the ARVN and the ANA folded like a damp serviette the moment the last US troops went home, leaving lots of military equipment behind.

That’s the US propaganda version NotALot - ‘we didn’t lose, we chose to pull out’ !

The truth is that what they and everybody else saw in the Tet offensive was precisely the insight of the British soldier I mentioned: there was no difference between the Vietcong and the people. The anti-colonial fighters that led the Tet offensive came from everywhere - within Saigon and many other cities, towns and villages - they were not an army from the north - and if you read the first-hand accounts of both commanders and ordinary soldiers from both sides you’ll see that it was the shock of this that forced on the Americans the realisation that they couldn’t win, which led ultimately to the chaotic retreat - during which there was no wait for some invading force to make its way in to capture Saigon etc, because they were already right there - it was their home - and they were waiting at the gates of the US embassy to walk in unopposed even as the Americans airlifted their last people out !

It’s not propaganda when it’s true.

They did indeed pull out because there was zero support for the war at home and they finally figured out that the South Vietnamese government was a bunch of corrupt ****bags that couldn’t run a corner shop without American help and the Yanks didn’t want to be stuck there for another 10 years achieving nothing.

The fog of war

Ah - now I see - Woodruff is well-known for this line - indeed he seems to have started out with the aim of representing the US disaster in Vietnam as a victory. There are few that agree with him.
You know I assume that he was not a historian? He was, and indeed I believe still is in the military - as a psychologist. Seems like a case of ‘physician, cure thyself’!
I recommend Kolko for a more accurate overview of that war. But really this is all thread-drift - the key point is that in Vietnam, and Afghanistan - and ultimately I think in Iraq - a super-power however big its military can’t win against the people of an invaded country themselves.

Because he is protected by thugs.

This is why the Queen is such a loss. I really didn’t like to see some of the world leaders who visited her. But they were invited, entertained and spoken to with civility and there’s just a possibility this may have influenced something positively.

Mr. Putin and others left out might not have accepted but the invitation should have been extended. Perhaps it was and we just don’t know it was

US disaster in Vietnam as a victory.

To be fair, from Isandlwana (AKA Rorke’s Drift) through to Dunkirk we’re pretty good at presenting defeat as victory ourselves

What we believe depends largely upon what we read and from where.

On the largely unmonitored internet (not that ANY of SF readers surf the dark web!) there are some real crackers: 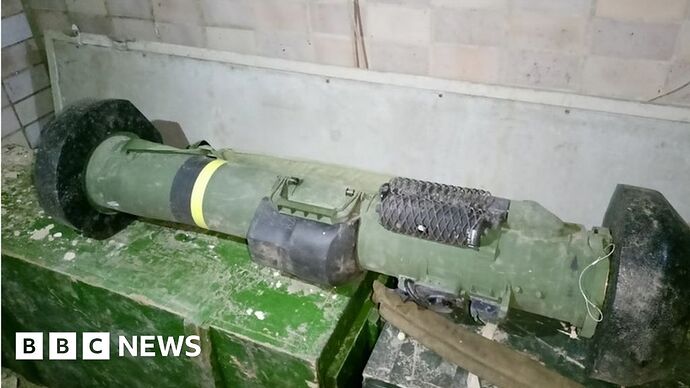 Russian media claims Ukraine is selling arms on the dark web, but the evidence suggests the ads are fake.

But they were interfering in a civil war really, the Viet Minh were active throughout Vietnam (and there were similar movements in Cambodia and Laos) from the the middle of WWII so of course the Viet Cong were everywhere as the continuation of the movement and started getting really active a couple of years after Dien Bien Phu, when Diem set up his regime in the south.

On the worried / not-worried discussion -am I allowed to be both?
I’m a fundamentally optimistic person, and it’s extremely hard for this to get knocked, even by the enormous dangers posed by climate/ecological breakdown. But still, yes - part of me is ‘a tad worried’ about Ukraine.
Although I have little time for Macron, he is among the sanest world leaders with regard to Ukraine - and he’s right that the world has to offer Putin a face-saving way out.