Who were you with (and how much do you consider it reasonable to pay)?

Can you still get a landline only deal in France? I read that Orange stopped offering that service about a month ago and they look after the infrastructure.

There still seems to be a tariff on the Orange website: 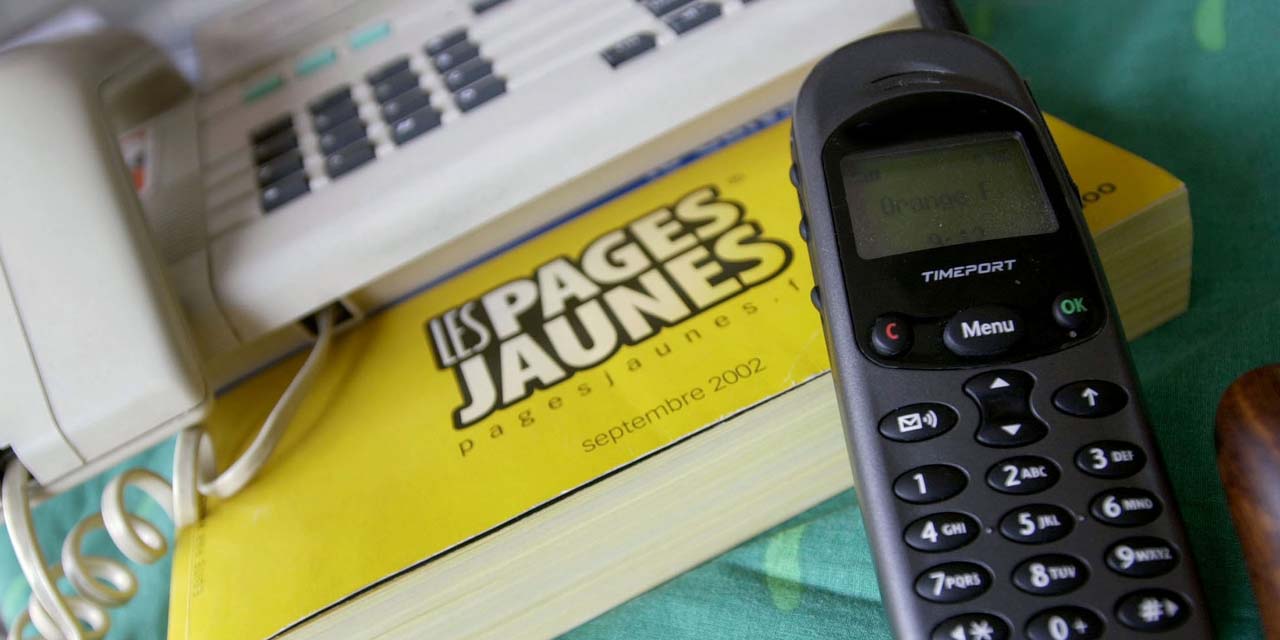 It is always possible, of course, that I found a dead page - I thought I’d navigated to it but looking again I can only find it using the search function on the Orange web site. The pages are there but I caan’t see a way of ordering the service.

However I suspect there will still be some lines which are too long for reliable ADSL and thus not suitable for the VOIP via Livebox service.

That may be but facts are facts. Orange are no longer providing fixed line connections for new customers and are withdrawing the service from current users over a fixed time period. I can’t remember where I read the information but it was very recently. If the links I have provided are not enough for you a Google search will tell you all you need to know.

I’m not disputing the fact that Orange are in the process of, or indeed have now, dropped ligne fixe - it has been on the cards for a while.

But it does raise the question of what one does if the line is too long for ADSL - admittedly a line that long would not give great phone service anyway.

Some will fill in with 3/4/5G, of course - but a rural property on the end of a long line is also the sort of property where the signal might be patchy or non-existent.

David hasn’t been back with any more info - but I have a feeling that you are correct and his only option to keep a fixed line will be to stick with his current provider.

Hi all sorry for delay the reason I wanted to keep landline was for telephone number I have had for the last 17years and all-important numbers Doctors,dentists,etc,etc would have to be changed

I think you can keep the same number if you go for an internet only package - it’s probably the only way if you want free calls anyway.

Unlike Alice you don’t have to use the Internet part of the package, of course - but if you have been used to paying 18€ or so for a fixed line the fact that the Internet+Phone packages are quite a bit more might be significant.

Surely a Orange have got this problem covered for people who do not want or want to pay for internet access. The technology is changing but, except for during power cuts, the user experience will be very little different. 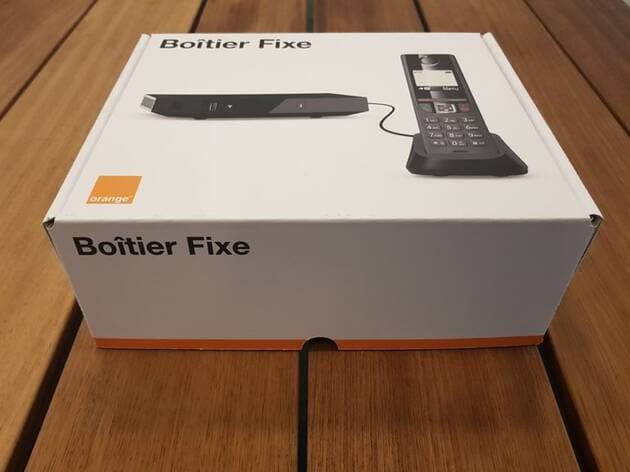 The only people who will be really inconvenienced will be those who have insisted on having belt and braces and have been content to pay a lot of money to have a fixed line phone for when the internet connection is down.

Of course, anyone (private or business) who has experienced the frustration of the Internet connection being unavailable (for several days in some cases, in our region)… they might well consider the extra cost of a landline well worth the outlay… It all depends on the individual situation… and what works (or does not work) where…

We went through a phase of having a landline as well as an internet line (after the Alice fiasco and going back to orange). Problem was, apart from the additional costs, was that we had 2 phone numbers and 2 separate phones. PITA to remember which one to use for free calls, and people didnt recognise the 09xxxx internet number and didnt answer.

Yep… I can understand that confusion… we had a brief problem with folk not accepting our 09xx number, until they got their own phone to recognise the caller ID as friend not foe…

I was just pointing out a disadvantage of the future line only system. It will still rely on the internet and therefore the electrical connection to the router being live. The obvious and much cheaper second, emergency line, a mobile phone, will be more important in the future.

Quite so, Dan… however, there are still many parts of France where mobiles are very iffy…

Frankly, in my view, I would prefer to see a village with some sort of belt and braces (I agree it doesn’t have to be in every home).

Incidentally, it’s some years now… but our area had a ghastly electrical problem (days) … and our home was the only one in the village which still had the old-fashioned telephone which had no need for electricity (just worked on the telephone line) … We were in great demand (at least, our phone was) … and we loaned it to the Mairie for the duration.

Thought that was only for separate VOIP providers & if you had an internet line via Orange you got a normal geographic number.

Must admit I was surprised to find that you don’t seem to be able to get a geographic number from a VOIP provider in France (maybe that’s changed - I looked in 2015).

All the phones at home in the UK are VOIP - I was even able to port in the old BT/Openreach numbers (I had a couple as moved from ISDN).

It was just the way back then. Soon dumped the "land line and it’s charges, and managed to keep the "geographical " number for the VOIP.