Trump brags about groping women in leaked audio from 2005, is this someone who should be in charge of a superpower or is ‘locker room banter’ just that? 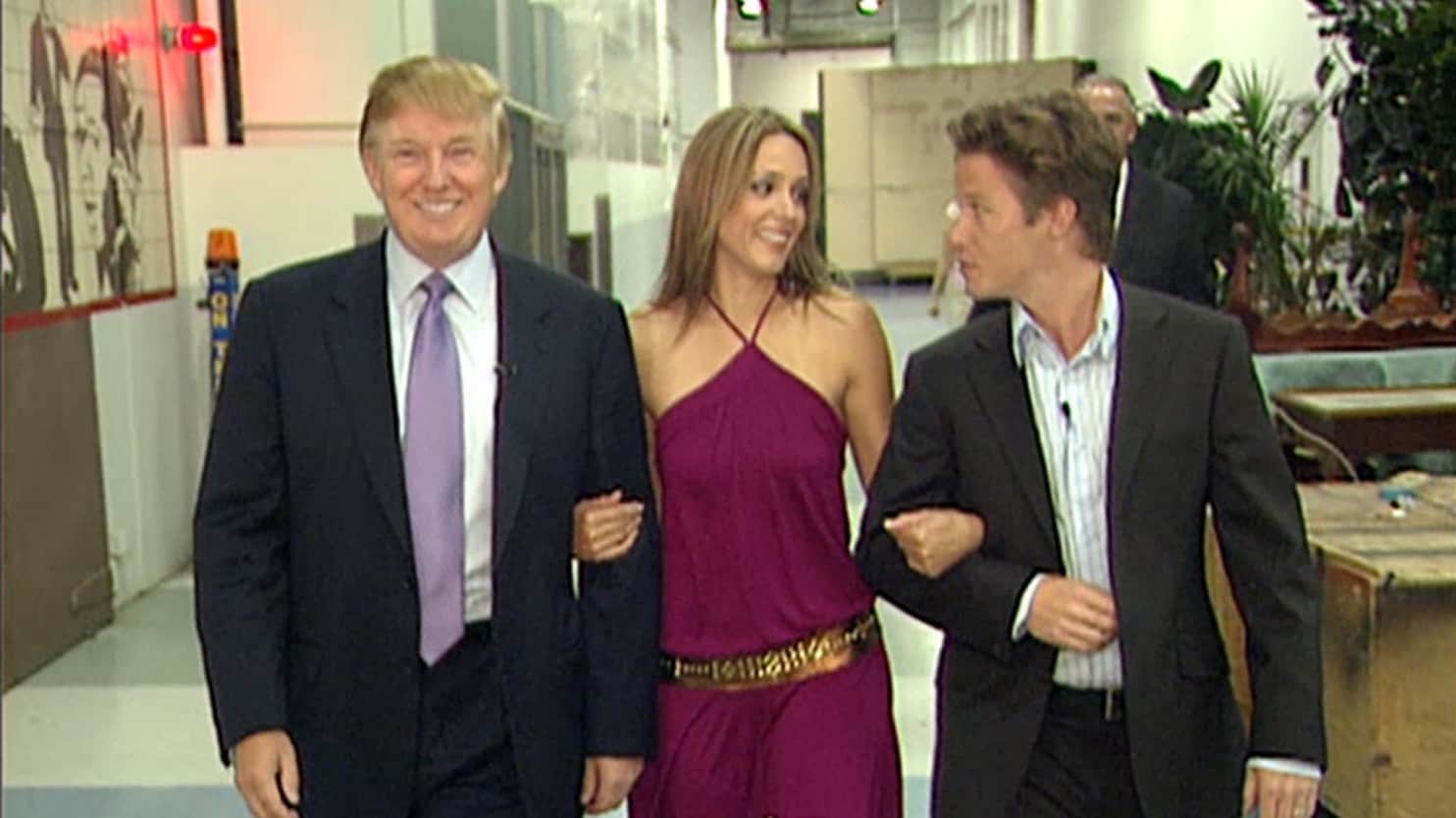 Trump recorded having extremely lewd conversation about women in 2005

On soap opera set, the GOP nominee bragged about groping and trying to have sex with women.

Donald Trump is not the sort of person to become the President of the USA. The reasons are self-evident: his past has caught up with him, finally. He worms his way into culling the electorate into forgiving his past demeanours, but I hope the American people will not be fooled into accepting his sugared excuses as “being locker-room banter”. If he were true statesman material he would never let slip the remarks he made about women, even in a locker-room situation where he ought to have known that hidden microphones might have been present. Would you trust a person with such a character defect? Would you trust this man to make the right decision in a crisis? Not that I have a great trust in Mrs Clinton either. She has been extremely reticent about her “private” emails. One asks just why. Clearly,she has something or things to conceal from her past. A plague upon both houses, say I. Has America nothing better to offer? Compare Mr Trump with Mr Obama. Great pity that the moral standing that Mr Obama has cannot be reflected in Mr Trump’s character. Such a shame that Congress has chosen to block so many of Mr Obama’s plans, such as gun control. Not Mr Obama’s fault. But stand him against Mr Trump, and Donald would fade into the background. Whose finger would you trust on the nuclear button? NOT Mr Trump’s. But cometh the hour, cometh the Man (read Person). Only time will tell, but one thing is certain, Mr Trump is NOT that person.
Richard.longridge@sfr.fr

Anyone voting for him must be unstable.

The guy’s a joke… 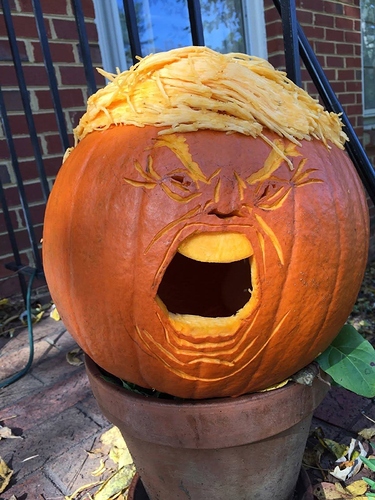 It continues to amaze me that the USA seems to be so cavalier with its IT. Hilary Clinton says that she was not given instruction on how to use the system when she became Secretary of State and I can quite believe that.
Any country that allowed a contractor to download top secret items has only themselves to blame!

As the question is “is he unelectable” I am not sure, yes i find him awful and think him being elected would be the start of WW3 but when this video dates from a time where he can push back on Hilary for her defense of her womanising husband i think for her to call him on it is a bit pot calling the kettle.

unfortunately, in the us, alot of news media is run by big business and weighted very heavily towards profits, this means they will push a biased argument for the president who will earn them the most, probably donald, and as the likes of fox news are where people get the news from i can see that this is a long way from being over.

do i want him in? no. will he get in? it will be close right up to the last day

I think it came from FB or similar… so feel free

No, of course he’s still electable. (1) Look at the Brexit vote - elections like referendums still have the power to surprise; (2) many red-neck republicans feel he is a true bloke, not ‘politically correct’, like themselves and who says exactly what they really think. God help us all.

I have an amazing number of friends who are voting for Trump, they think he’s what America needs. I have no words for those people. I can’t comprehend.

Having just watched the Paxman prog. as well as following the progress of the whole thing with friends in the States, we all agree it’s going to be a very close run thing, despite the recent revelations, re Trump. A large contingent of the US electorate want a real change and the fact that he is not a politician is an advantage in their eyes. Paxman’s programme, made it clear that the political system in the US is not working properly, has stagnated and needs a real shake up and the distance between the Republicans and the Democrats has widened considerably which means that things just don’t get done.
The people who will vote for Trump really don’t care if when they ‘pull away the tablecloth from the table, most of the crockery gets smashed…’ they feel it’s worth the temporary upheaval…‘whilst the mess is cleared and things are replaced’. Farage featured too and he pointed out that this attitude is prevalent in many countries in Europe and the Western World.
I did initially support Hilary, as she does have relevant experience ( so how did she make the mistake using her insecure personal email address to conduct official government business?), but now I am undecided…Perhaps Donald might surprise us all by (somehow) rising to the challenge ?