Merits of PUMA versus CPAM

I’ve taken this topic away from the Carte Vitale debate as I think it will get lost, so following up from Jane’s comment about PUMA and given that I’d never heard of it, I’d be grateful please for more info about it.

How does PUMA compare with CPAM? Is one better than the other? I just find it strange that there are two different systems.
Thanks for any thoughts / experiences. 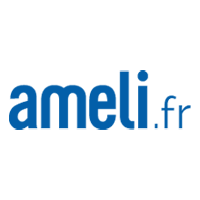 It’s not usually a case of pick and choose, Sue, your job or situation usually dictates which caisse you’re in (I’ve been CPAM, RSI, then another when the RSI was changed, other half was MSA, then RSI now we’re both back to CPAM as everything is being streamlined at last and everybody will be CPAM). PUMA is for people who are unemployed/don’t work

I think PUMA applies if one’s health is NOT the responsibility of another country… ???

Thanks for the replies. what then I don’t understand is Jane’s comment in the carte vitale thread

@JaneJones "I am really not going to fret myself about this.
If the UK reneges on the withdrawal agreement then we will rejoin PUMA as we did previously. It is open to all french residents, and for those on low incomes it is a modest cost. And someone who has just the UK state pension probably won’t have to pay at all. It is 8% on your income above about 10,000€. "

As if she has a choice. And why REjoin? Did she leave to go to CPAM? Jane, if you around, would welcome your input here - thanks.

That’s my take on it too, Stella, doesn’t affect all of those here on S1s. It’s for people of working age/pre-retirement age

if I’m not mistaken

will be able to join PUMA…

I think Jane has gîtes/works so is “active” and as such will be in which ever “caisse” she falls into depending on her work status/régime, probably having had to leave puma for cpam/rsi/msa or other caisse when she set up. Although as I’ve pointed out, all the various caisse are being combined and everyone will be at the CPAM.

Just to add something into the mix. My understanding is under the PUMA system all retirement pensions are exempt from any charges. The charge is based on income from sources like investment income and rental income (received in france) but even this has to be over a certain threshold. 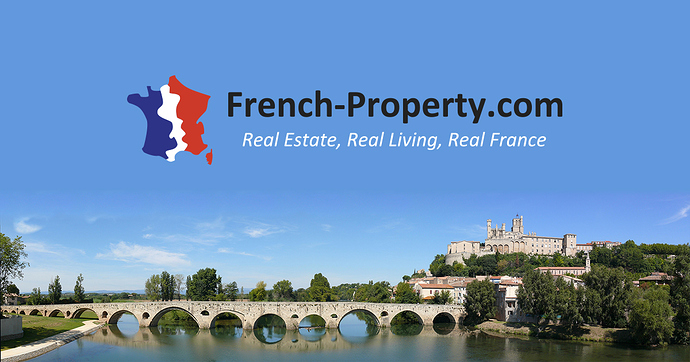 I struggle to grasp many threads on this forum but this one more than most.
CPAM is the name of the organisation that administers the national health service that is named PUMA (used to be called CMU).
There are not two different systems.

Hello all, lots of confusion here. Attached is a basic explanation of the French healthcare system which seems fairly good. Note, however, that le RSI (for the self-employed) became the SSI (attached a link to that website as well) a few years ago and was supposed to merge with CPAM earlier this year but I don’t know if that actually happened. I’ve not been in the system for a few years now.
I hope this helps.
Izzy x 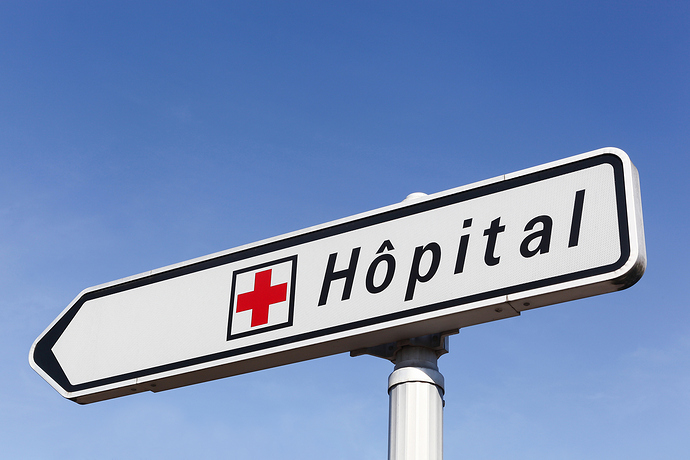 A guide to the French healthcare system | Expatica

This helpful guide to the French healthcare system includes everything from finding a doctor or specialist to going to the hospital, dentist, or A&E. 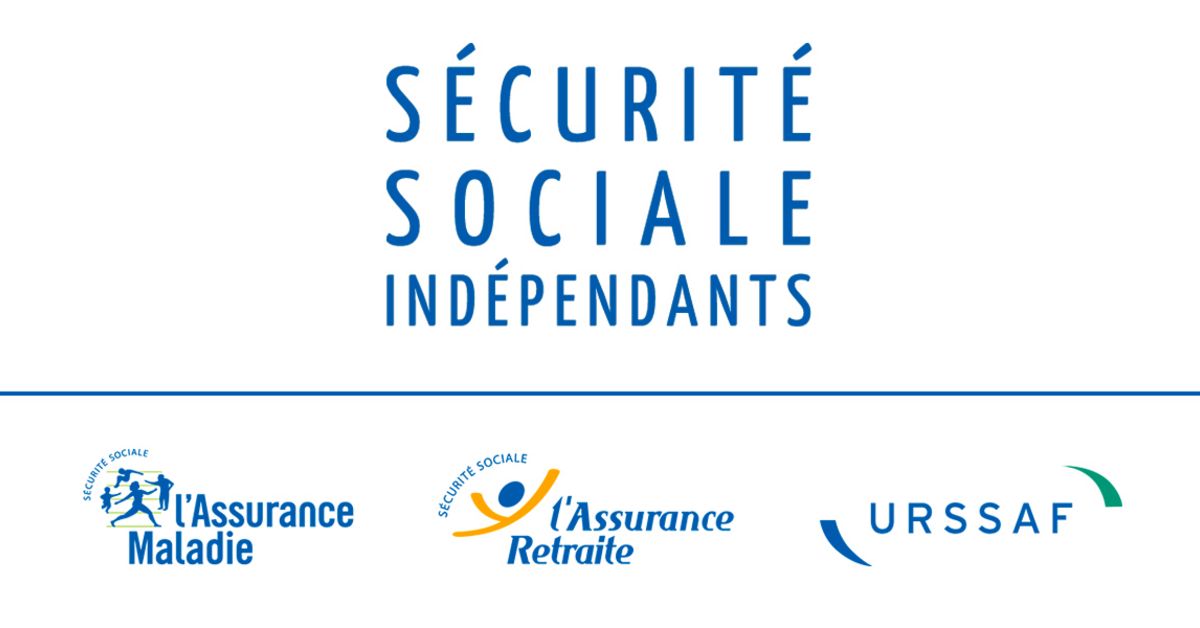 Yes the RSI has been merged and we have now both been moved from the RSI and the RAM to CPAM.

Has the service improved Cat? I remember what a horror show it was trying to deal with le RSI and changing the name seemed to be just papering over the cracks. La RAM has disappeared as well. Hopefully, CPAM is an improvement, it couldn’t be much worse!
Izzy x

I’ve also done the RSI - La RAM and now CPAM. Not had any particular problems with them. Oh other than recieving a letter saying I was missing a document to sort out my CMU (or whatever it is called now

) a week after the date had passed. I’d not noticed that I’d only been given a few months to get over lockdown and that they hadn’t actually looked at my dossier (I’d presumed it was a year). It was dealt with quickly after that though so I think they were pretty good really as they must have had a lot of dossiers back logged after going back to work.

I was with CPAM prior to RSI and always found then great - the RSI…mon dieu…!!!

Thankfully the CPAM so far seem to be still great and coping with the influx of us former RSI and RAM ers!

As if she has a choice. And why REjoin? Did she leave to go to CPAM? Jane, if you around, would welcome your input here - thanks.

When I first came to France we were younger, so were in the system on our own accounts and with various changes ended up in PUMA with our caisse being CPAM. My OH being older than me did get his UK state pension a couple of years back, so I was able to piggyback on this benefit too.

I guess there is an unanswered question as to whether officially we are still in PUMA, and it is just that the bills get paid by the UK. And so, should that stop we will automatically just pick up the bill ourselves without any fuss or bother?. When we got the S1s we didn’t do anything but send in the form and then update our cartes vitale, so if it comes to that I hope it will be just as easy in the other direction.

(And for Joyce, the fact that people with S1s don’t pay social charges on their pensions is to due with tax law, not health law. )

@JaneJones Thanks Jane. And to other who have straightened things out
Just a further nuance to all of this. IF our S1 status becomes invalid will we then find that we are liable for social charges on our pensions? In other words, do the French pay social charges on their pensions?

Yes the French pay a reduced rate of social charges on their pensions - hugely complicated to unpick the different caisses and percentages so just using shorthand here as it is about half what we pay on our earned income.

Everybody whose healthcare is covered by another country doesn’t pay social charges on their pensions, above a threshold. Do remember that France protects low income people pretty well.