My dilemma, is Johnson a liar, or is he a bullshitter?

If I understood the argument in this article correctly, to be a liar one has to understand and know the truth. However, a bullshitter is indifferent to the truth or to lies, they will just say whatever is expedient. Which may be the truth, half truths or no truth.

So… it would appear I have been wrong all along, Johnson isn’t actually a liar, he’s a bullshitter. Cummings on the other hand IS a liar. Interesting.

In my quest to solve my dilemma, all comments appreciated 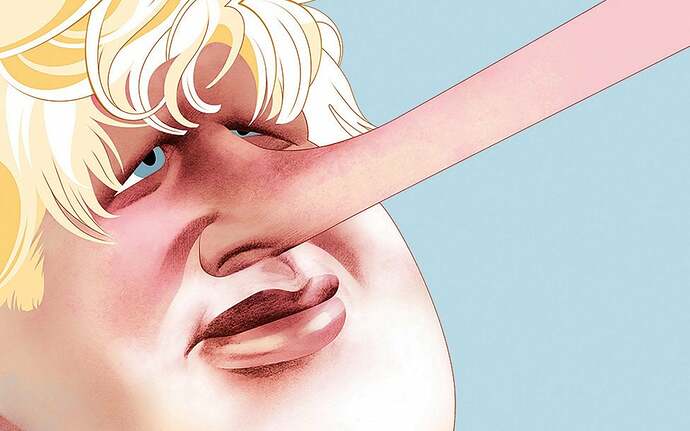 The politics of lies: Boris Johnson and the erosion of the rule of law

It is truly dizzying to live in the UK these days, if you have a good memory. Life under Boris Johnson’s government means that whatever they tell you today, it will all have changed by tomorrow. Whatever you remember, it never happened like that....

can you be a bullshitting liar though?
If so, Doris is your man

He can be, and is, both. A liar tells untruths, a bullshitter speaks utter crap , most of which, by definition (mine) is bollocks

I agree Graham, to be a bullshitter one has to be a liar, but to be a liar one doesn’t necessarily have to be bullshitter. This sort of takes me back to my argument that Cummins is actually less of (though perhaps more dangerous) an odious toad than Johnson. Johnson is Billy Bunter. 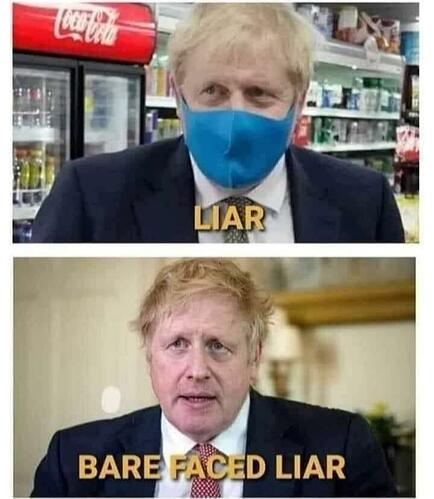 Former UK prime minister, Boris Johnson, said France was ‘in denial’ until the last minute about Russian president Vladimir Putin’s intent to invade Ukraine in an interview with CNN. He also said Germany initially wanted Russia to have a quick victory over Ukraine due to economic ties with Moscow. The countries eventually changed their positions when they noticed there was no room for negotiation with Putin, Johnson said. ‘What happened was everybody – Germans, French, Italians, everybody, [US President] Joe Biden – saw that there was simply no option. Because you couldn’t negotiate with this guy [Putin]. That’s the key point.’

Germany rejected Boris Johnson claim as ‘utter nonsense’, with a spokesperson saying the former prime minister has ‘his own relationship with the truth’. 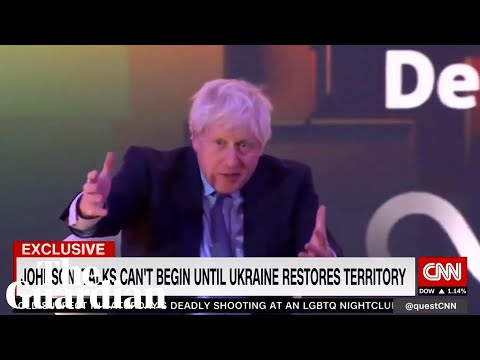 Yes, but he is a dangerous bullshitter. 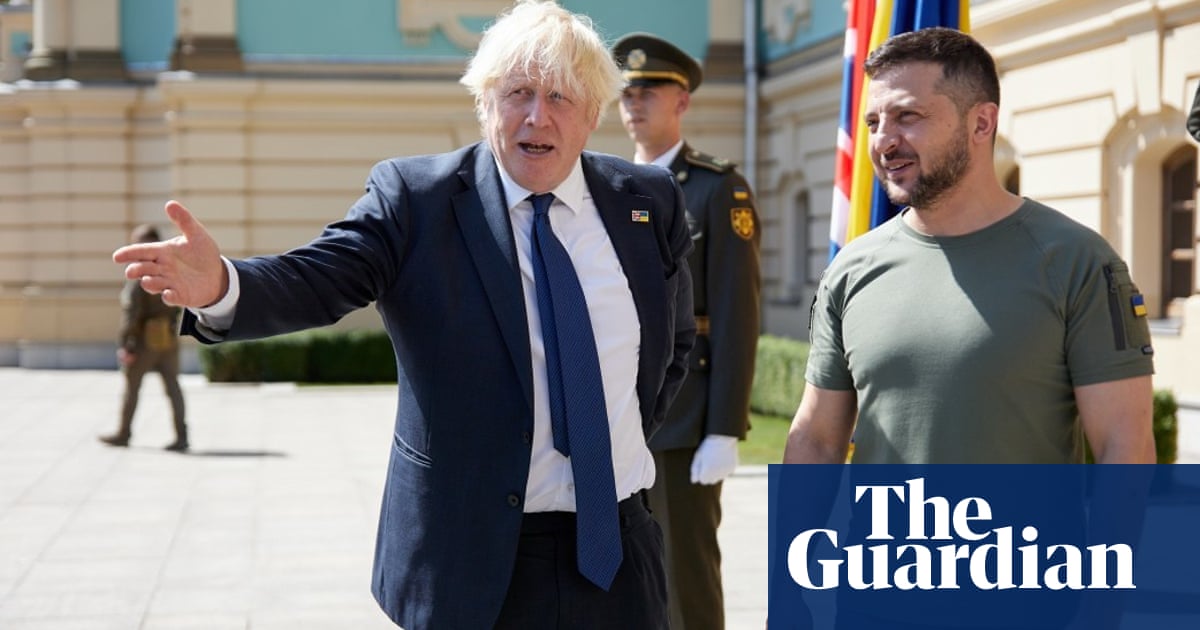 He’s a politician, so both.