Orange TV randomly signing us up for extra channels

We have had Orange TV for a few months now and have twice been signed up for an offer of extra channels that we had not requested. I have fought my way through the website to the resiliation page and cancelled, but have still had an initial charge. The second time we had not even been watching the tv when the request had apparently been made. Has anyone else had similar? The bot is useless and I am not sure which number to call to complain. 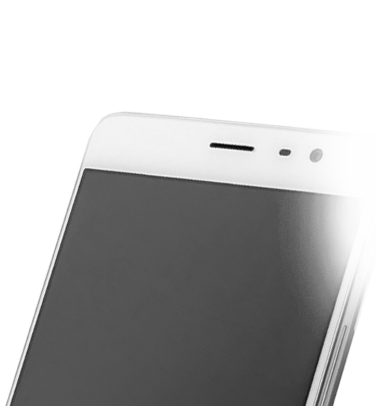 Orange Customer Service : how to contact the provider in France ?

How to Contact Orange France over the Phone Orange has a range of phone numbers at its customers' disposal, in order to answer a wide range of requests from residential and business clients alike.

Sounds like some “opt in” button on the website that needs to be changed to “opt out”. These “auto renew” buttons are a curse too. All this is sneaky theft, everything should default to “opt out” and “no auto renew”. At least some sites send you a warning that they are about to renew, but not all.

I spoke to Orange and they insisted I must have triggered the request on screen by mistake. As I was watching a recording on the Humax box at the time this seems unlikely. What I suspect may have caused it is interference between the two boxes as the Humax handset sometimes seems to turn the Orange box on and off.
We have solved it by setting a parental control (

) for new purchases. As I had cancelled so quickly they had not taken the money.

Orange does vente abusive on games as well.

Their ‘community’ has threads on it.

I’m not sure default opt in is legal anymore

Thank you for that KarenLot. I have had a look at their community and it does indeed seem to be something that others have experienced. Hopefully the need for a parental code will stop it happening again.

I wish I had more time to look at ‘Community’ threads for Orange (and Orange is not at all bad, have a look on Syma or Free

They are a wonderful source for learning up to date slang, “bad language”, complaint words and trendy sms and word shortenings used by the French. Such as mdr for merde

But the French don’t hold back in these places online.

I thought mdr was mort de rire, bit like lol or pmsl.

I have had the same problem twice with Orange TV and twice have been invoiced for the initial month despite cancelling within twenty four hours.

That is interesting. The helpline assured me I wouldn’t be charged so will make sure I check. It seems bonkers to have a parental lock when you are in your seventies, but if that is what it takes…