I’m booked to travel back to the UK for 5 days in September. I’m not worried about being in quarantine there as I am only visiting my parents and if I need to leave the building for essential shopping so be it…

Equally I am now working from home so being in quarantine on my return is doable.

But I am concerned that just possibly some jobs worth at Border control might stop me on the way back and say ‘Oi you haven’t done 14 days in the UK - you need to stay for the full two weeks’ - is this remotely likely does anyone know / think? How would I find out what the actual official policy is? Answers on a postcard please…

Cricket Cat, that’s a teaser!
Dont think the authorities will have thought of such a scenario

This is because it can take up to 14 days for coronavirus symptoms to appear. If you’re travelling to the UK for less than 14 days, you will be expected to self-isolate for the length of your stay.

You cannot go out to work or school or visit public areas. You should not go shopping. If you require help buying groceries, other shopping or picking up medication, you should ask friends or relatives or order a delivery.

“Just 10 fines have been issued to people who broke coronavirus travel quarantine rules after arriving in the UK from abroad.

Nine of the fixed penalty notices (FPNs) were handed out by Border Force officials at the border since the restrictions were introduced, the Home Office said.

It had previously been revealed police had fined only one person between 8 June, when the rules came in, and 27 July.

The Border Force can issue FPNs of between £100 and £1,000 to those who break government rules around the completion of passenger locator

The form, which people arriving in the country are told to fill in online at least 48 hours before entering, allows arrivals from countries deemed high-risk - including Spain, France and the US - to tell authorities where they will be isolating for two weeks and provide contact details.

It is unclear how many people have had their passenger locator forms checked upon entering the UK, but many travellers are believed to have done so without being questioned by officials.

A government spokesperson, however, insisted the low number of fines was due to a high level of compliance among those arriving in the UK.

@cat will your parents have to self isolate at any time during/after your visit?

Pleased to know I’m not the only one

I’ve just read it and no they don’t - which is equally stupid. Because if I have it and if I transmit it to my dad and if he were stupid enough to walk round Sainsbury’s during peak hours, he could then pass it on before we even knew I was contagious…

their plan is working

Don’t worry, they have an oven-ready quarantine-adjustment algorithm suited to the Higginson Dilemma straight from the warehouse where they prepare and pack munch-ready M&S egg’n’cress sandwiches, same OVCOV set-up, AFAIK,

I was in the UK during the winter of 2014/15 and I lived on egg and cress sandwiches, thankfully I still like them. I have only seen water cress in France

M&S sandwiches are the yummiest

Oh, the joy of that reply. Chapeau!

I’m about to test that theory on Weds going from the UK to France and Thurs France to the UK (French resident sold UK house and moving worldly goods).

It is my understanding there is no minimum time you need to spend in the UK only that you can’t go anywhere when you are in the UK.

Yes mine too - please do report back and let us know how you get on! X

Will do. I have been coming back and forward regularly for the last 2 weeks and have had to fill in the UK form a couple of times. No one asks to see it.

It is my understanding there is no minimum time you need to spend in the UK only that you can’t go anywhere when you are in the UK.

But you are going somewhere in the UK, by travelling back to the port.

@cat. I would have thought you would be breaking the rules by shopping and by travelling back to the port within the quarantine period.

Whether you would be charged or not is open to question.

@cat. I would have thought you would be breaking the rules by shopping and by travelling back to the port within the quarantine period.

a) yes b) no - see the government web site I linked earlier.

Unless things change I will almost certainly go - the point of the exercise isn’t shopping (that was a tongue in cheek comment ) but providing moral support for my dad. When I went a month ago the tube / trains were deserted so as long as I stay uninfected en route, all should be fine…

You can knock that idea on the head Peter. 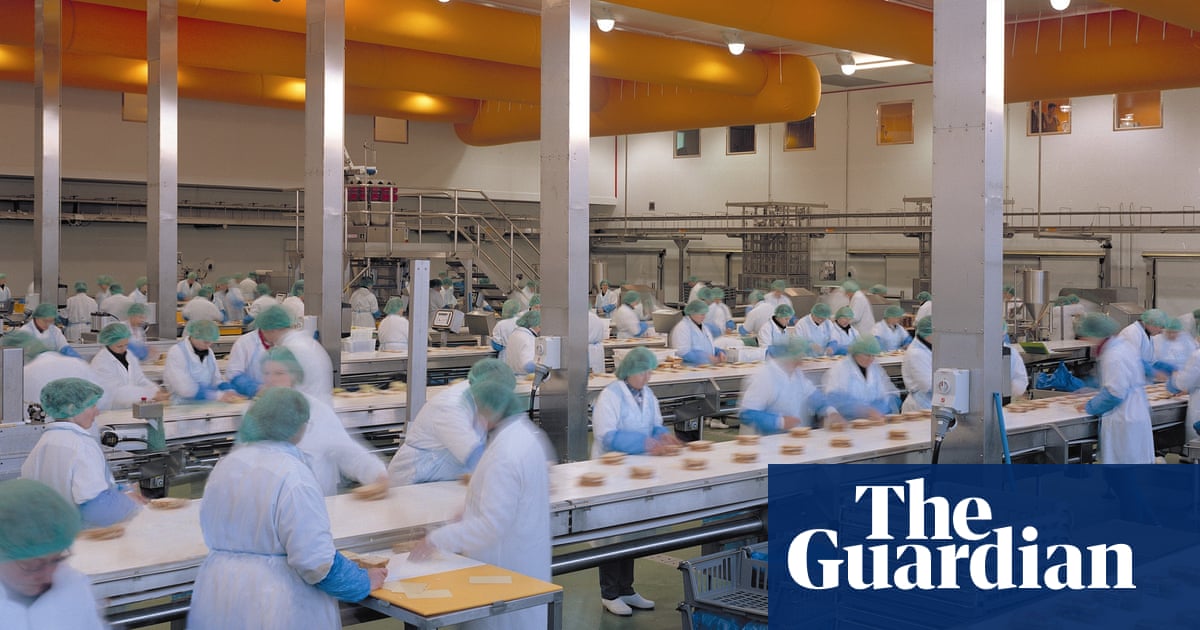