Slaughter of the songbirds: the fight against France's 'barbaric' glue traps 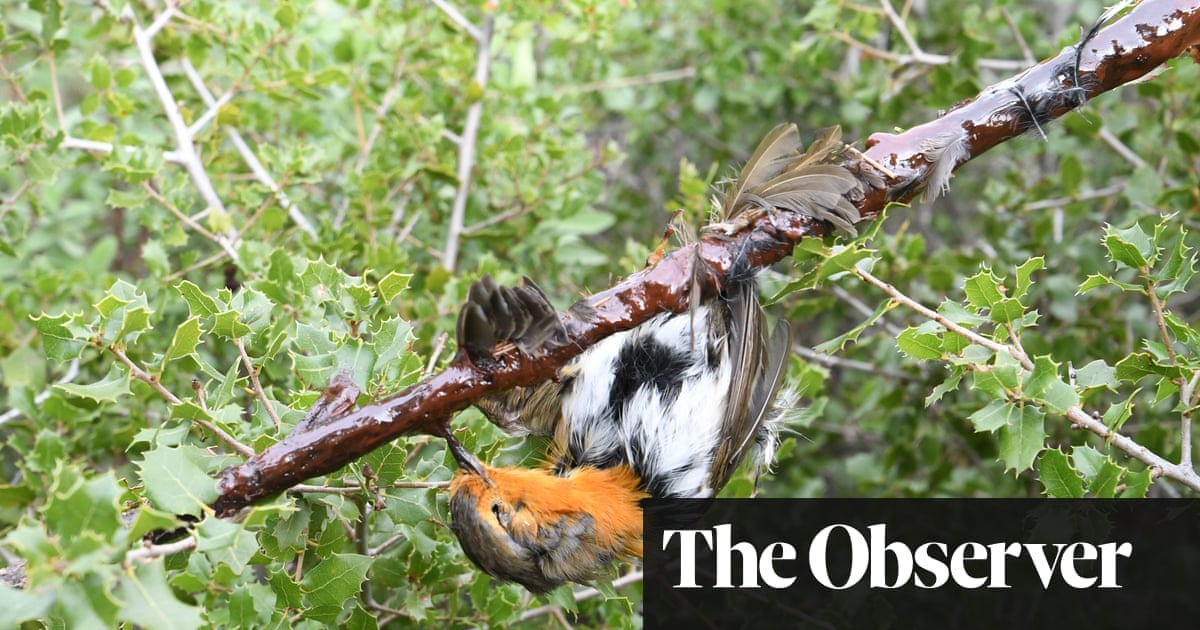 Slaughter of the songbirds: the fight against France's 'barbaric' glue traps

French hunters claim ‘tradition’ justifies their exemption from EU rules. But with many species endangered, there is growing pressure for a ban

This article speaks for itself,
I do find there is a lack of birds in the countryside, I put it down to the chasse shooting anything that moved.

This is horrific, ‘tradition’ justifies their exemption from EU rules, so that’s alright then NOT!!!

This is barbaric. I know this and other actions are carried out in Spain under the same “tradition” blanket.

Like you Helen, I have rescued birds, sometimes after they have flown into the window and are stunned. Taking care to transport these precious little visitors to a safe spot in the garden until they compose themselves. I cannot imagine not having the joy of feeding these garden guests and then watching them feast on their chosen morsels. I consider it an honour they visit my garden and the thoughts of any of them suffering in such a way on these glue traps is abhorrent.

Would you post some photos of your bird feeders, perhaps? 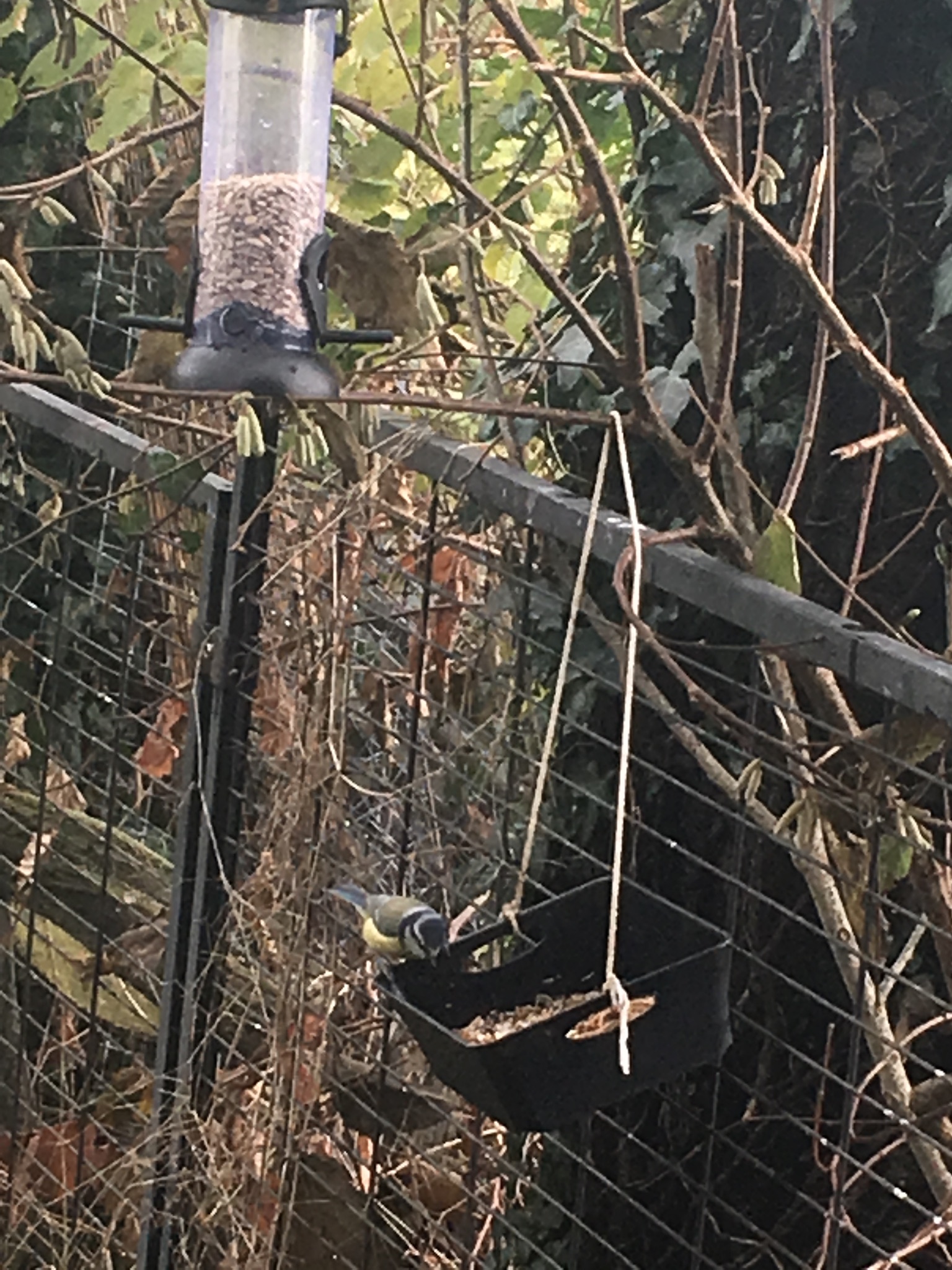 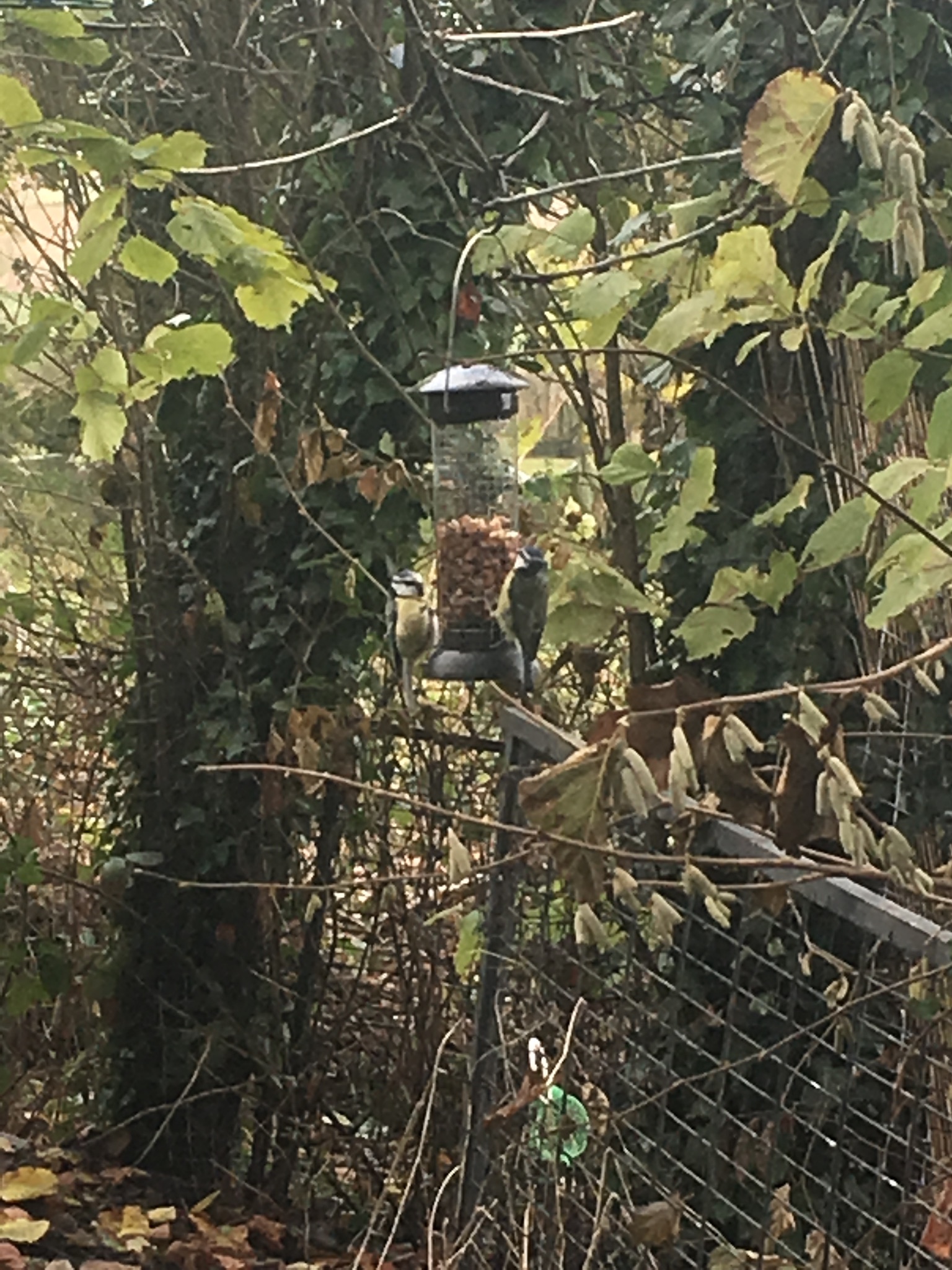 Can’t post 3 consecutive replies so edited to add this pic of my female pheasant who you might just be able to make out in this photo…??? 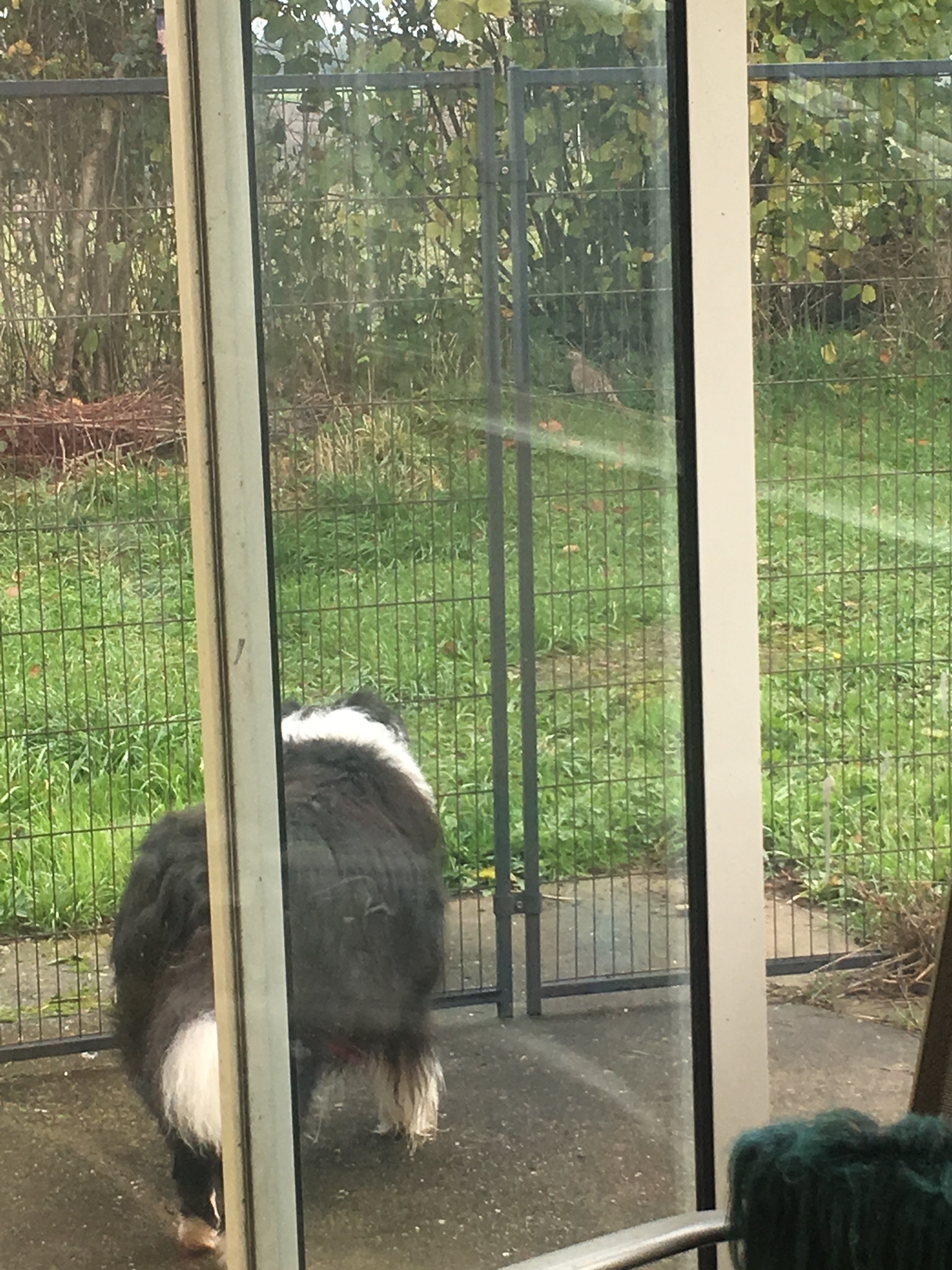 Here’s my green woodpecker…a daily visitor but I think he or she visits mostly for ants…drilling holes in favourite spots and I think their territory is quite vast…I’m thinking I must have a lot of ants nests on my driveway…,

It’s lovely to see the birds in your garden, I have friends who feed the blue tits everyday and it’s nice to see.
I rarely see birds in my garden, I think too close to the crops that are sprayed and the chasse.
I’m always amazed that there is more in my mothers garden in the Uk than here.

I’m happy to say we get all the above birds in our garden. Last year OH counted 50 bluetits in and around the fatballs - not so many this year, probably because it’s not so cold. We also have a colony of red (actually black) squirrels across the road who have “harvested” all the nuts from our three walnut trees. We put out peanuts for them and they disappear quickly enough. 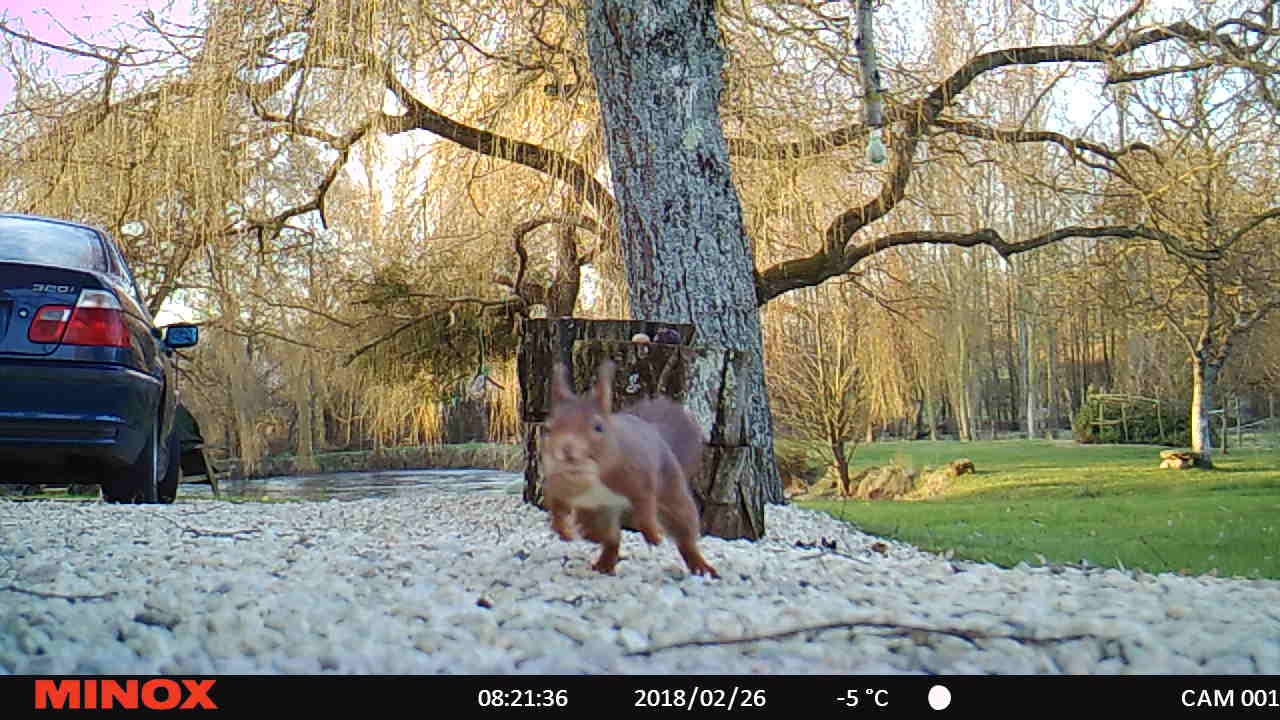 Just to update about legislation against ‘traditional’ traps for birds: I read an article in TheLocal.fr, about legislation banning other kinds of traditional bird traps, as well. Not sure if folks can access so here’s just an excerpt from the article, dated 07/08/2021:

Excerpt:
"The techniques banned in the new ruling by the State Council included practices popular in the southwest of France and the Ardennes region of the east of the country, such as hunting with nets or bird cages.

Its ruling revoked exemptions granted by the government to allow the hunting of birds such as lapwings, golden plovers, skylarks, thrushes and blackbirds after a 2009 EU directive that banned the mass hunting of birds irrespective of species.

It said in its ruling that the government had not proven that such techniques were necessary and the ‘idea alone of preserving so-called ‘traditional’ methods is not enough to authorise them’.

The State Council’s previous ruling in June came after the EU Court of Justice said in March that using glue traps caused “irreparable harm” to the thrushes and blackbirds that are caught."