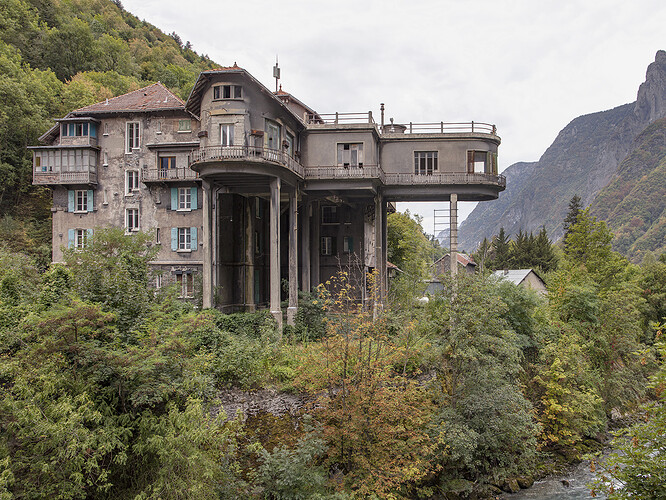 It’s near Le Bourg-d’Oisans. I wonder what it was, I’ll try and find it next timeI I visit Grenoble. 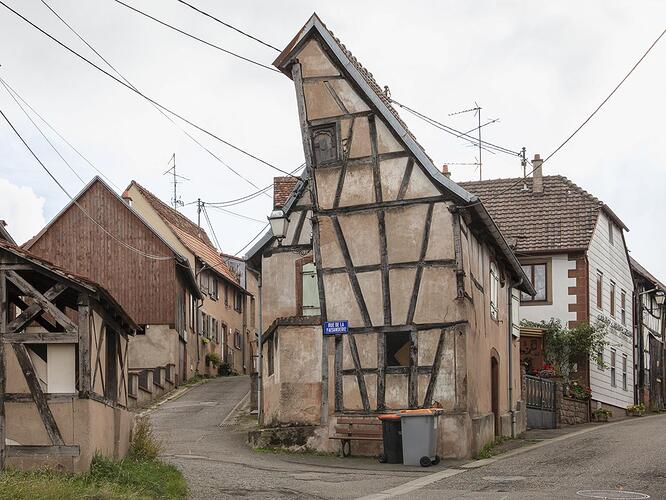 The first one is possibly a textile or dyeing mill. It looks very similar to others I have seen in the Ardeche and in the St. Etienne areas, set next to the river.

Not textile then, but metalwork foundries ?

The first one is the Keller and Leleux Pavilion, it was built in two stages and with two different basic materials: stone and then concrete. The architects who designed this house were Jean Benoit and Jean Bonnat. The main building was built in 1912, mainly in stone. This house housed, in addition to the owner Charles Albert Keller who lodged on the top floor, the management staff of his company, following a hierarchical distribution from the highest to the lowest floors and echelons of the Keller and Leleux company.
In 1930, concrete was used for an extension on concrete piles above the Romanche, in which Charles Albert Keller set up his “promontory office”, thus dominating his workshops and factory, In total, the pavilion has a floor area of ​​1,740 m 2 .

The second one is I think in Bouxwiller, I have passed it and the town is full of weird wonky looking houses.

Brilliant Colin. Thanks for that. Do you know exactly where it is? I’d love to see it “in the flesh”.

Sorry Richard, I posted to Colin too soon

I used to live in Meylen in Grenoble and ski in Chamrousse and Alpe d’Huez so I may have even passed it.

John…you are so concerned that you put all rights reserved on every post, but then copy & paste a professional photographers’ work without proper attribution?.

I was somewhat mortified when the art director of this album cover which I shot used an unattributed shot of the moon which he’d blagged off The Royal Astronomical Soc. I got paid. The Soc didn’t. 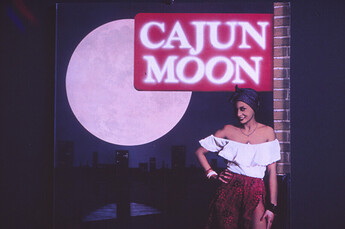 Mmmm Jane. I posted their website (attribution) where you can buy the photos (€200 a pop), There is no protection on their website from downloading the low quality versions and they could easily add a watermark but they have chosen not to.

So, I think any reasonable person would consider this thread advertising and promotion, not piracy.

Ahhh, Christopher, I haven’t used the photos. I have merely commented on how interesting they are. That’s promotion.

Well done on your album cover though. 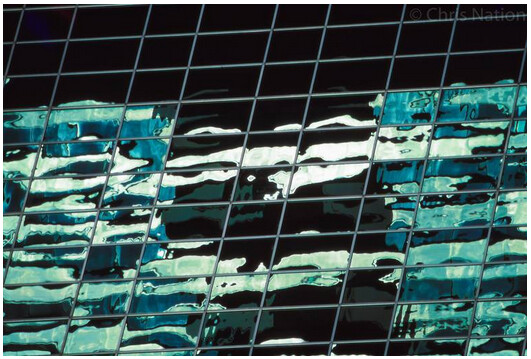 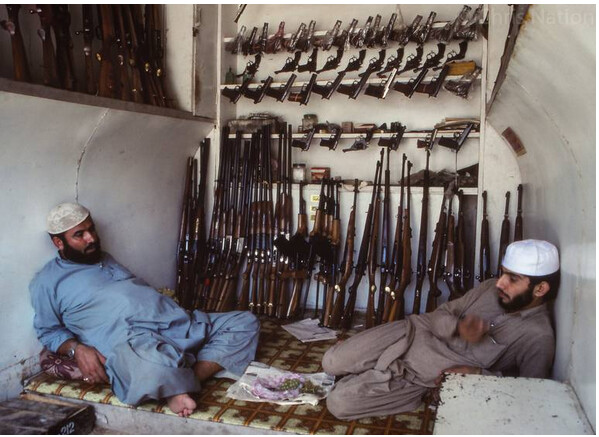 Do you hav a link to the fiirst image? I’d just like to see if it’s by Brendan Neiland (who was my tutor c.1973/4). In those days he was just developing being on the dodgy side…

In 1998 Neiland was appointed Keeper (Director) of the Royal Academy Schools, and was credited with revitalising what had been a struggling art school.[3] In July 2004 he resigned as Keeper following newspaper reports concerning financial irregularities. Neiland was subsequently expelled from the membership following a vote by Royal Academicians. Neiland is the first artist to be stripped of his membership since James Barry in 1799.

Thanks John, but I actually meant this one - should hav e been clearer! 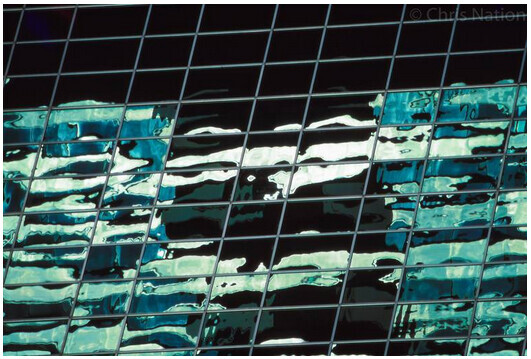 I looked at the Atlas website a few days ago when it was mentioned in a paper ( NY Times or Grauniad?). The work is interesting but owes a great deal to Bernd and Hilla Becher

Who are Hilla and Bernd Becher? | Tate