Some stats about home insurance in France

I’ve just made a small infographic in regard to claims on home insurance policies in France. Thought you might like it 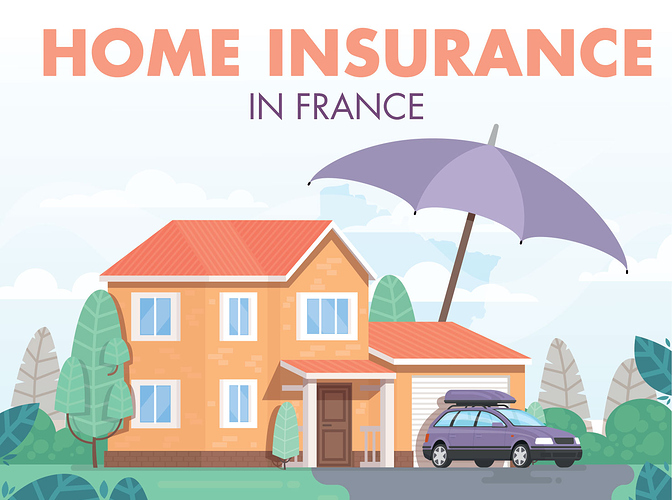 This is based on official statistics from the FFA and L’argus de l’assurance but I’m curious about your feedback. Have you had any claims and if so, in which category and for how much? Did it went well (all things considered of course)?

Ah ah… it should be public, are you on a tablet?

I’m on a few tablets - about 6 in the morning and 3 at night as well as an antibiotic twice a day for 14 days…
Seriously, no a PC using Firefox with Linux.

Works for me and I’m also using Firefox / Linux!

Nice job on the document. We have only ever claimed once in the last 20 years and it was for some roofing that blew off in a huge storm in the Aude one summer. i think from memory it was all very easy and we got paid out.

Works for me and I’m also using Firefox / Linux!

I hadn’t tried that but just did and OK for me!

Bizarre… maybe my ad blocker then…

We’ve only ever claimed for things caused by neighbours (touch wood), .basically flooding our flat with water several times. And has generally been a nightmare as insurance companies wanted to use “their” recommended repairers who were all rubbish.