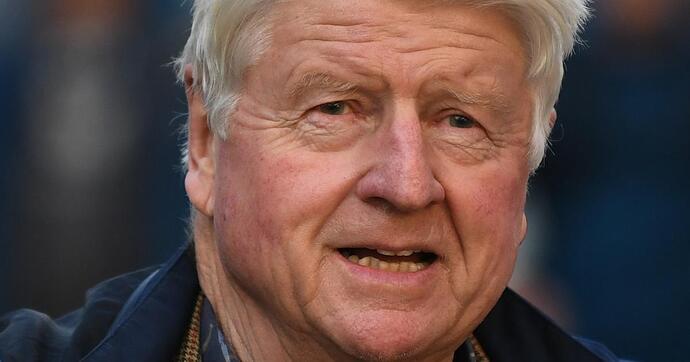 Got it because of his mother being french, and the decision period for a refusal elapsing!

So, French Bureaucracy taking its usual time… actually worked in his favour ??? Hope some other folk are just as lucky…

Quel honte. I have to say I have no qualms in writing that J’espère que le batteur de femmes fera sauter ses sabots dès que possible.

I’m just glad you have him now and its one less Johnson in the UK.

Johnson senior was actually a Remainer (though I believe he has since said he thinks Brexit a good idea).

However it underlines the fact that the rich and privileged are much less affected by Brexit than the rest of us.

I’m just glad you have him now and its one less Johnson in the UK.

Actually, he doesn’t live here - he doesn’t have a home in France - just a couple in the UK and one in Greece.

And presumably he doesn’t want to live here. Think he’s doing it to piss off UK citizens who are French residents. And of course, unlike most of the latter, he’s doing it because he can. Furthermore, at least according to the Guardian,in contradiction to the above, if Johnson senior becomes ‘French’, his spawn can then also become French by the same route!