Still making it up 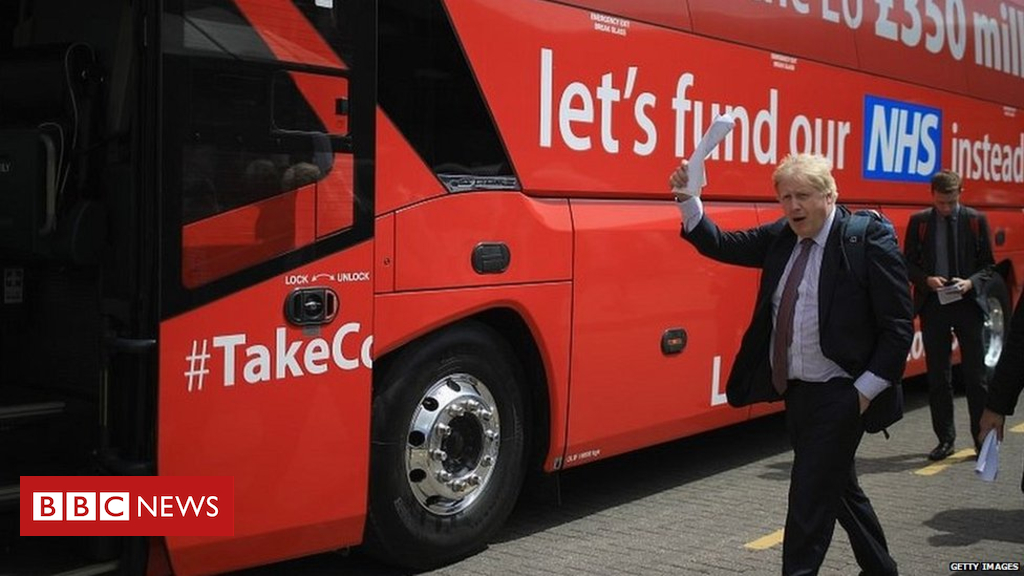 Boris Johnson hits back after the statistics watchdog criticises his comments on post-Brexit NHS funding.

I would say surely he will be fired over this but right now, nothing surprises me. I feel deeply ashamed that this bungling idiot represents the UK abroad.

He is brilliant and amusing as satirist and HIGNFU panelist but as a foreign secretary a complete disaster!

I don’t think Theresa May has the guts to fire him.
Although she should.

A man with no principles whatsoever. He argued against Brexit right up to the point when it became politically advantageous to argue for it. He is a liar and a fraud and it’s shameful that he still has a job representing the UK. Governments around the world are laughing at him. What a shambles.