Yesterday morning I was driving around for a while trying to find an area without any hunters where I could walk my dogs. (Impossible!

Anyway at one point a creature crossed the road in front of me. At first I thought it was a cat but as I came a bit closer, it definitely had a different posture. It looked more like a fox but it had grey fur and a very bushy tail. It’s body had more of the posture of a wild boar piglet (if that’s the right term) but with the bushy tail. I was driving very slowly but I only caught a glimpse and didn’t see its face.

I have been looking at this site Les Petits Carnivores de Bourgogne et Franche-Comté - Le Raton laveur and wonder whether it was a raccoon but I am in Saône-et-Loire so it doesn’t seem to the right area.

Anyone have any ideas? 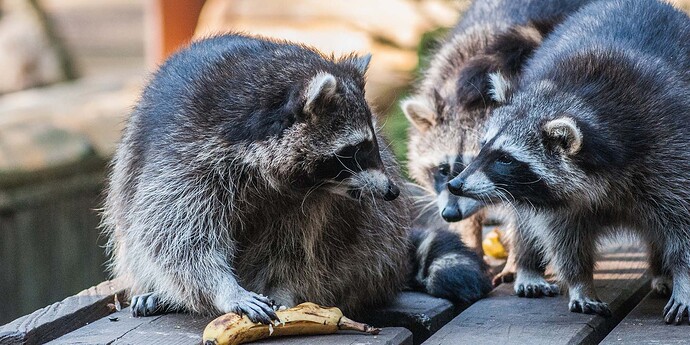 Could well be a Raccoon , they are now fairly widespread across central Europe.

It sounds as though you have seen a Loir or fruit rat, as it has a bushy tail.
We live in Saone -et-Loire too and they can be a nuisance if they invade your roofspace.

Oh dear. Raccoons are quite clever. I did not know any were in France. I wonder if it is one of these that got @vero ’s beautiful chicken?

Definitely bigger than a loir. I have had those in the attic in a previous place I lived. They make an enormous amount of noise but if this creature had been in the attic it would have sounded even louder!

a Loir or fruit rat,

I must look this up. I live in the fruit basket area of France, so would think they have found it worth a trip from the Loire.

On a positive note, there is no end of fairly gentle rain almost every day (le temps anglais!) here at the moment, so the fruit farmers may be quite happy if the water table is being replenished.

Oh, my goodness! The Loir is an incredibly sweet dormouse! They snore loudly!!! 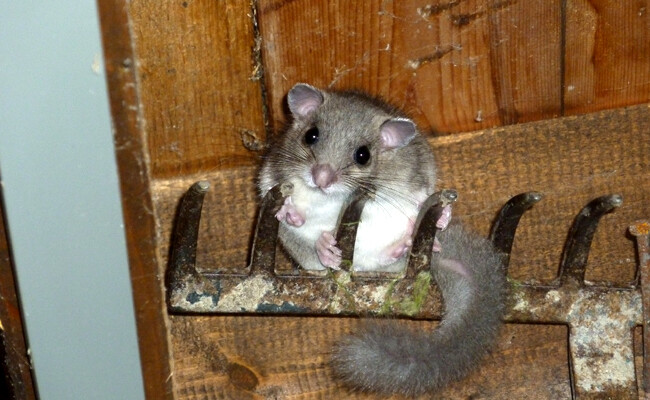 I shall definitely look out for them now.

If its Racoons, they are very artful little devils. My daughter gets plagued with them in the US and they can open the bins like pros and can be quite agressive as one of her dogs found out. We had Loirs up in Bretagne but they are quite elusive and only come out where they feel safe.

I have found two records of raccoons in your area Friday, July 24th, 2020

yep… if one kills a “wild” thingy… one should report it…

Discovering these treasures is one of the wonders of living here…

Brought to France by American soldiers

An english /french translation
Especially since it is not new, since the raccoon, originally from the United States, was introduced into our territory by American GIs sent to the air base of Couvrons-et-Aumencourt, in Aisne . They brought back these animals which they considered their mascot. But when General Charles de Gaulle announced on March 7, 1966, the withdrawal of NATO military forces, the soldiers left and the raccoons were released into the wild. Thus, the Picardy forests were the first victims.

The Loir is an incredibly sweet dormouse!

I agree they are stunningly cute! Incredibly noisy in lofts though… as are fouines, which we had at one point here. Not sure that loirs are quite as smelly as fouines but they both have sweet faces

Apparently there are also Raccoon dogs in France. But not sure it was one of those! 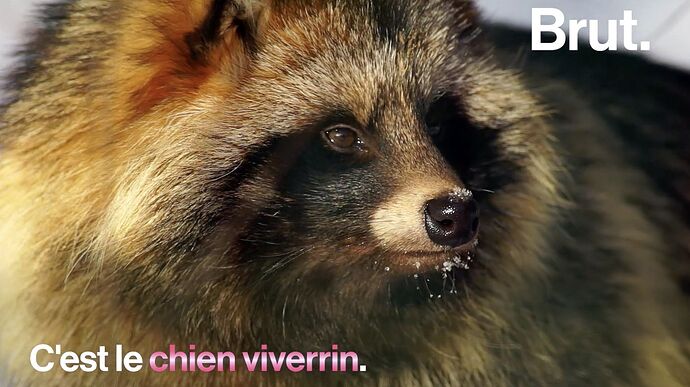 I am very interested in all things animal, so want to clarify what I am searching for before heading into the underbrush…

A ‘raccoon dog’ is not really a North American raccoon

It's illegal to keep a raccoon dog as a pet in the UK. Find out all about raccoon dogs and why they don't make suitable pets.

The two are different animals.

Possibly, the GIs during WWII did bring a couple of raccoons here but it would be amazing, even for those animals, to have spread themselves far and wide in France. Especially with the popularity of La Chasse for shooting everything that moves.

On the other hand, I can quite see the Asian/Japanese tanuki ‘raccoon dog’ having become popular as a pet, which it shouldn’t be, and then released. More research may be required.

Here one is a Japanese 19th century scroll of mine:

From the little I read about both they are quite good at reproducing! The raccoon dogs were also released into the wild but not sure whether they were former pets or not.

Apparently raccoons are very high maintenance as pets and as they are nocturnal they are prone to keeping people awake with their mischief!

Not really good as pets. They do have a rather endearing need to wash their food before eating. No problem in Canada or the forested areas of northern US but may be a challenge in the dryer regions of France.