The King’s Menagerie: The Sun King's Animal Kingdom at Versailles 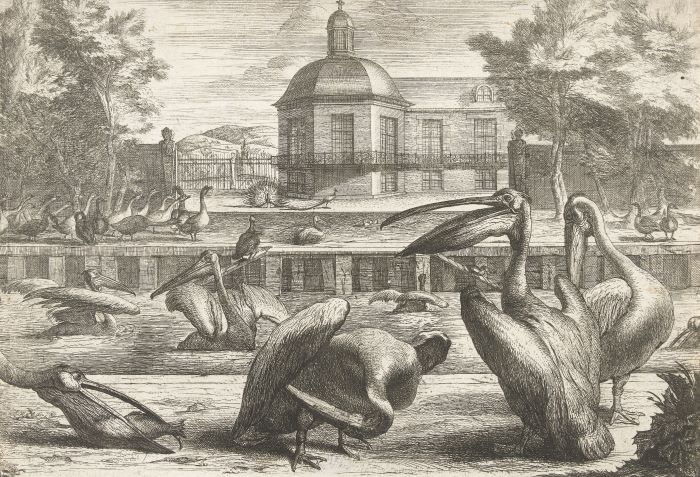 The King’s Menagerie: The Sun King's Animal Kingdom at Versailles

Thanks Graham, it was an interesting read and I wonder if having dangled temptation, you could be good enough to give the details of the programme as I’d love to see it. I’ve written a number of academic journal articles and book chapters on zoos such as the transition from menageries to zoos, colonial menageries and zoos and their architecture. There’s an illustrated chapter on the history of elephant houses at:-

Hi Mark
It was just a short piece in a news item IIRC - I think possibly France3 at about lunchtime yesterday rather than a program of any length. When I saw the piece I posted, it reminded me of it.
Sorry I can’t be more specific.

Thanks all the same - Never did anything specifically on Louis’s menagerie, because my work was limited to those of the British Empire, particularly those of Cecil Rhodes and Stamford Raffles. The latter’s menagerie was intended to form the basis of the new London Zoo, but the ship transporting the animals to England was wrecked and they all drowned. The history of zoos reveals a lot about historical power structures and sadly I also saw many present day horrors while researching this subject

Thanks again Graham, have just discovered and ordered a copy of Elephant Slaves and Pampered Parrots: Exotic Animals in Eighteenth-Century Paris