The leave campaign seems to be focusing on immigration as an argument for not being in the EU. I guess it's true that if Britain leaves the EU that it could effectively close its borders to migrants from anywhere, EU or otherwise and that sounds on the surface quite a seductive idea - British jobs for British people. A closed system for a closed country.

Its not so much finding justification for immigration but to say that it's not the burden on the state that it is made out to be. Immigrants are said to be a drain on resources, in particular on the NHS, but that doesn't sound right. Why should immigrants be any more of a drain than anyone else. If they work, they pay tax and therefore fund the NHS.

Immigrants are said to take away jobs from local people. It seems to be a common myth that immigrants are willing to do low-paid jobs and thus bring down average wage prices. This sounds bad for other working people - but would other working people want to do those jobs even if the pay was greater? And why are they not willing to do those jobs today?

Why do people with a low standard of living on unemployment benefit prefer to stay at home? What happened to the work ethic - going out to earn a living rather than getting free money. It's a moral choice: even if the money is the same - to prefer to earn it than get given it for free.

The burden on the state is not therefore from working immigrants but the people who claim unemployment benefit when they should be working.

This situation does not last: once immigrants are integrated into the country and speaking the language they become less likely to accept very low wages because they yearn for a higher standard of living. Either they have the same outgoings as most people or are prepared to accept a lower standard of living.

What indeed are these low wages? Surely not employers paying under the minimum wage? And those employers don't complain if they find people willing to work, nor do the customers who benefit from lower costs.

What would happen if immigrants did not do those jobs? Would they get done? Or if so at higher wages therefore costing customers more. Immigrants are seen in Germany as an economic benefit.

Some claim that we need immigrants to bring in outside skills. This seems quite surprising on the surface - surely we have the skills we need or could train for them? What about foreign languages? Or even engineering expertise from technologically advanced countries such as Korea, China, Japan or do we think we are the best at everything? In any case immigrants bring us knowledge of the world and enrich our cultures.

Immigration improves our cuisine - look at how British food has improved over the last 40 years - we have been able to integrate great cuisine from abroad and vastly improved the content, variety and interest value of our diets.

What about the social motivation for immigration? Not all immigration is for economic reasons: many immigrants are due to war; refugees coming to a host country. How can we refuse these people who are fleeing misery?

As for economic migration such as from Eastern Europe people are simply looking for work and a better standard of living. The most logical solution to reduce poverty in eastern bloc countries is by investing in their economies. And this is what the EU aims to do, so that Eastern countries will one day be strong trading nations, potential export markets.

However I do not believe that people migrate just to draw unemployment benefit. Who would uproot their family and move to another country just on that basis? Most people move because they believe they can find work in the host country.

It is said that immigrants change "our" culture. Are we closed to our culture changing? And are we so uncertain in our own values that we would consider other cultures to be a threat to our own? What is our culture? Christian, Jewish, Muslim, nationalist, fads and fashions, literature, politics. Religious practice is not the only determinant of culture. Immigrants bring in not only skills but knowledge of the world from which we can learn.

Much of what Mark Lewis writes is sensible. The problem with "immigration" in UK is not really the "immigrants" but the obsession of HMG to change the UK society and mores to accommodate them. Few other countries do this. If you want to live in a different country to that of your birth or culture then you should be prepared to adapt to its rules and customs and not expect the reverse. It is this which is destructive to the British way of life and which, I suspect, is the cause of most, if not all, the problems of which many in UK complain.

I live in three countries (UK, France and Cyprus). I am a guest in two of them and as such I expect to conform to their way of doing things even if it sometimes seems strange to me. Many things are different - surely that is why we choose to live in different countries - some are better than in UK others are not. Overall they more or less cancel out. I have found that if one asks politely for help with unfamiliar administration, whether in France or Cyprus, the response is almost always positive, generally much more so than in UK. I have watched with amusement and occasional embarrassment British expats berating local officials when they encounter difficulties "Its not done like this in UK!", for example. The response is often charming but solidly obstructive. It has never happened to me. 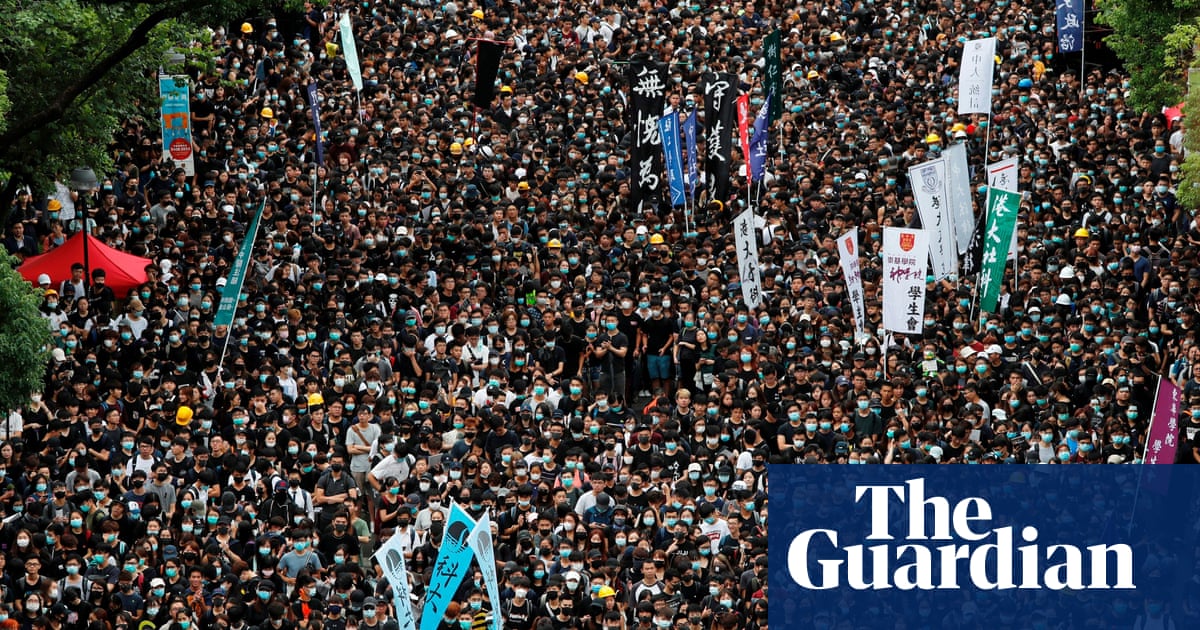 Survey finds more than 600,000 may want to move to Britain, many within two years of January start date


Yet more unintended consequences.
How will the figures stack up when all these highly educated Hong Kong Chinese come to Britain?
It looks as though there will be no room for the rest of the world.
Poor old Boris, first Covid and now China ruining his golden plan for Brexit.
PeterJ December 12, 2020, 9:25am #4

I would have thought the UK would be happy to receive these highly educated and likely reasonably wealthy citizens.

Absolutely, bit it messes up his immigration figures no end.

It’s ironic that the Hong Kongers’ British Overseas passport that (China permitting!) will enable them to emigrate to the UK was created in 1987 with the exact opposite intention, as it replaced their previous UK passport which had given HKers that right.

It was a murky business and I’ve often thought, apart from the usual xenophobia, that the old school, pre-Big Bang London financiers were frightened of an influx of sharp Chinese competitors.