This has been obvious for months…loyment 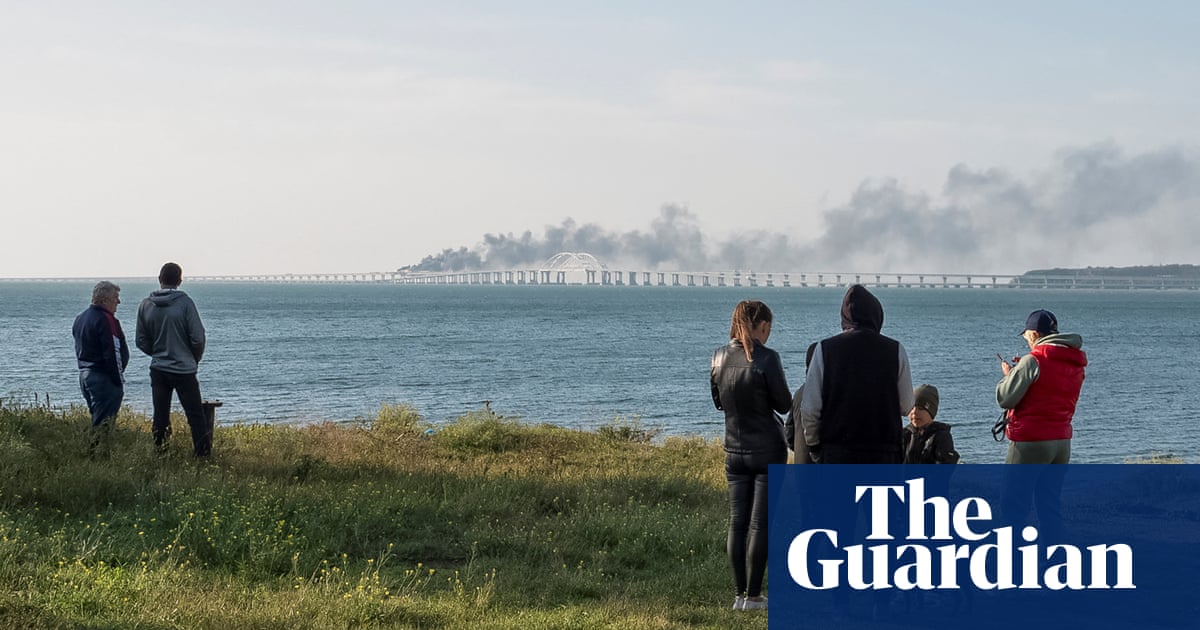 As Boris Johnson makes an intervention on the status of the peninsula, will Ukraine really insist on Russia giving it back?

IMO it’s time for the US to stop stoking the fire and to push for a ceasefire. At least under Sunak the political sabre-rattling seems to have diminished in the UK.

A good start could be the imminent deployment Patriot missiles and then a focus on defensive weapons only.

What does the Panel think?

At least under Sunak the political sabre-rattling seems to have diminished in the UK.

well, for a country so determined to dismantle its own citizens human rights by withdrawing from the ECHR does it not seem odd to you that the UK is supposedly now set to train Ukrainian Judges on how to handle war crimes

Messy (but nothing to do with Argentina). Ukraine wants Crimea back, but Crimea is genuinely historically Russian. Meanwhile the West wants the war to end ASAP and would be happy for Crimea to be ceded to Russia. So unless there’s an overwhelming Ukrainian victory in Crimea (difficult), followed by a genuine, internationally overseen referendum (unlikely) it’s difficult to see a resolution to the Crimean situation.

Should add that the UK is largely irrelevant to most of the above.

I agree with your assessment apart from… who is the “West”? I’m not sure European and US objectives are aligned, and while the UK is largely irrelevant its usefulness as a US poodle (again) shouldn’t be underestimated IMHO.

I’m not sure European and US objectives are aligned

I think they are similar, but their proponents use differing language to project their aims.

Apropos the UK, I’m sure they’ll continue to provide state of the art military hardware and high grade military training, because these are undisputed areas of expertise and also a vote winner in some voters’ eyes, but that won’t be sufficient to grant them an influential voice at any future ‘table’.

It certainly won’t be a re-run of Yalta and Sunak’s not Churchill.

I don’t know Mark, I think there’s greater divergence between Europe and the US. What one heard from Paris and Berlin as this tragedy unfolded didn’t generally gel with what one was hearing from Washington (and London). And I still don’t get the feeling of a coherant or urgent approach to ending it. I think mainland Europe, who’s in the thick of it, wants it over tomorrow, the US watching on from afar is more ambivalent.

I think the US has never overcome the “reds under the bed” attitude of the fifties and I also think Bush’s call for the Ukraine to join NATO kicked this whole ghastly disaster off. Amazing that as they focussed on Russia they let, indeed facilitated, China’s economic and thus military rise.

I’m not sure the UK does have too much in the way of homegrown state of the art military hardware* but no doubt pretending to has, as you point out, appeal to a certain electoral audience.

At least at Yalta there were two very powerful leaders and a very clever one. Now from an “allies” perspective there’s only the US, whose leadership has proved to be unreliable, and the rest. 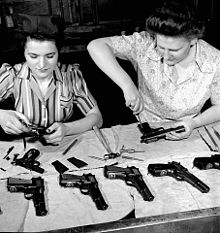 The arms industry, also known as the arms trade, is a global industry which manufactures and sells weapons and military technology. It consists of a commercial industry involved in the research and development, engineering, production, and servicing of military material, equipment, and facilities. Arms-producing companies, also referred to as arms dealers, or as the military industry, produce arms for the armed forces of states and for civilians. Departments of government also operate in the ar... 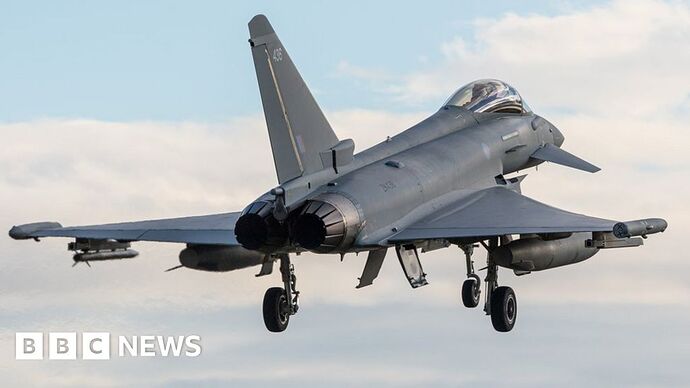 New data shows international defence exports were £11bn in 2019, lower than the year before.

Maybe France, Italy and the UK build Typhoons, for example, but the UK flogs 'em?

I’m not sure the UK does have too much in the way of homegrown state of the art military hardware* but no doubt pretending to has, as you point out, appeal to a certain electoral audience.

BAE systems is probably the largest of its kind in Europe also possibly the most technically advanced and diverse - everything from nuclear subs to cybersecurity , but I didn’t previously realise it had a US subsidiary (an unusual form of corporate inversion ). I prefer not to use Wikip, but you might find the following entry interesting

That’s interesting. I note they’re incorporated in Delaware, a handy tax haven where there’s no need to file annual reports or document board or shareholder meetings. Everything nice and secret.

France? Building Typhoons? I think Dassault might want a word

It’s the Eurofighter John, with Airbus, BAE, DASA (German) and Aermacchi (Italian) involved. Not sure what each does but I think I read somewhere that France make the wings. I don’t know where it’s all bolted together though (too lazy to check) now who actually flogs the thing.

Oh yes, I know what it is but there’s no French involvement, they were too busy making the Rafale.

Yeah those Rafales that fly (or scream) over my house a lot in the summer. Guessing it’s foreign air forces testing them before purchase - they have tag races sometimes.

None of it on Flightradar

Not sure thats true, my brother was based in france working on the eurofighter.

France is still accredited as a participant.

But anyway, back to the current disaster…

I found these two maps interesting (source: CNBC May 2022) Over the last 32 years, Germany has reunified and all the former Warsaw Pact countries have joined NATO. Three countries that were once part of the Soviet Union — Estonia, Latvia and Lithuania — have joined NATO as well. 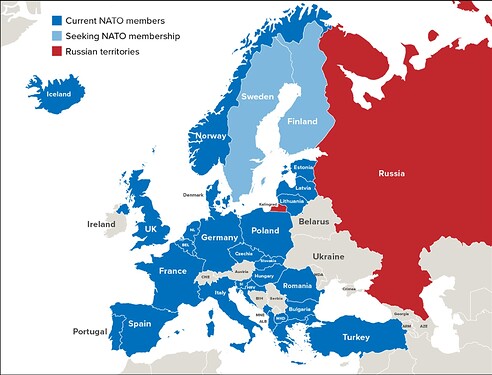 If that’s not poking Russia with a sharp stick, I don’t know what is