Toilets on the starship

The Toilets on the Starship

The Toilets on the Starship Captain’s log dept 16/24 by the Bored Bard https://boredbard.weebly.com/

They beamed aboard a plumber
on the Starship Enterprise
The sewerage system was all blocked
and completely compromised
When Captain Kirk pulled the chain,
the fosse went out of action
There was this massive gurgling sound
which caused a chain reaction

The Plumber scratched his head
cos he didn’tknow what to do
Everywhere was covered
in a sort of gungee goo
He knew he had to find the problem
and fix it “ real quick.”
Before the crew on the Starship
started to get sick

He knew then he would have to go where
no mans has ever been
To the Starship’s sewerage outlet
and I can tell you it’s not clean
Meanwhile the pipes were gurgling
and bulging out of shape
And if the pipes were to blow,
all the oxygen would escape

The insignia was a toilet surrounded by a crest
It was the order of the toilet and he pinned it on his chest… owch! 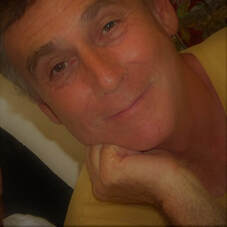 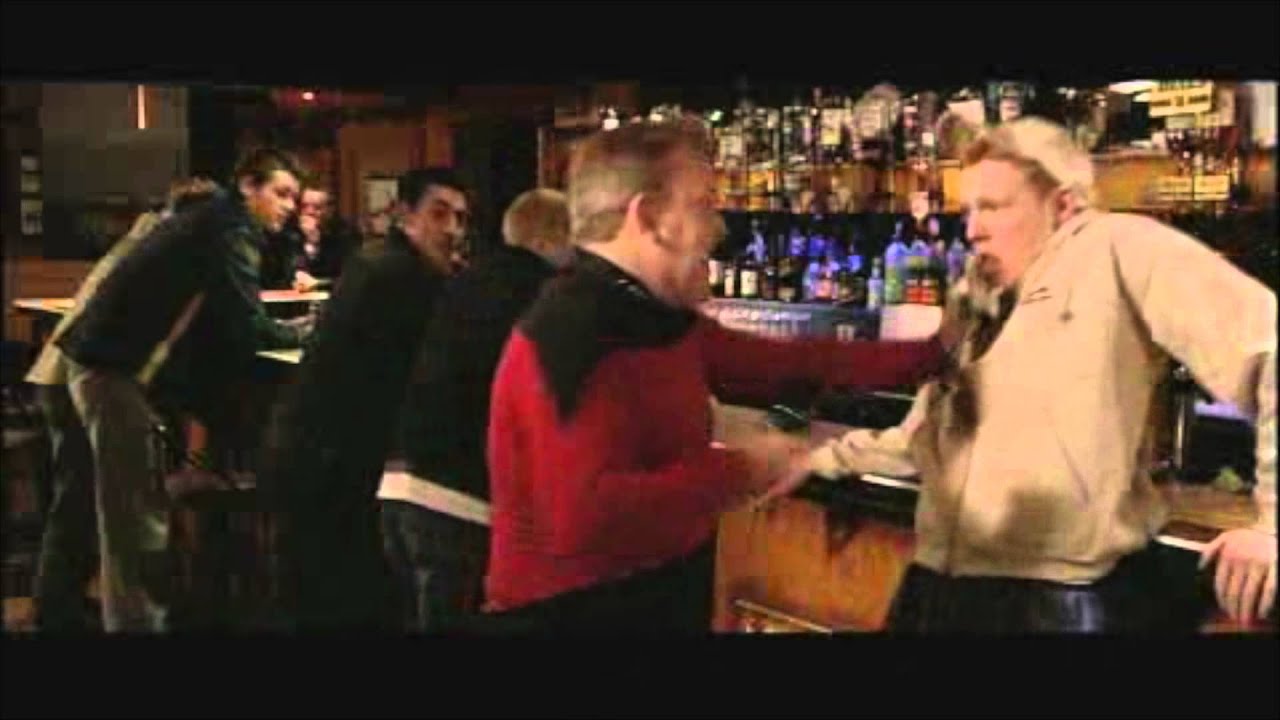 I can’t understand a word. I think they all must be talking Klingon!