I’ve copied this post, from elsewhere, to its own Thread, as IMO it is really important.

Can we all please remember that it is ILLEGAL to vote in 2 countries for the same Election… (in this case, thus having 2 European votes instead of 1).

“I’ve just received my UK voting stuff” he said…EDIT: (and started to discuss who in UK he would be voting for)… so I swiftly replied…" well that means you won’t be voting for any of this (French) lot"

I explained… gently… mmm… honestly, I was gentle…
(someone, please pour me a stiff drink…

Anyone in that situation… if you use your UK Vote… you MUST NOT use your French Vote… so consider carefully… then do whatever your head/heart dictates.

One Election, one vote.
I just cannot understand people who think that it is ok to flaunt that.

Jane… this chap is not like that… he is not “flaunting”… as he said… the UK does not ask the question about being on a List anywhere else… and he never gave it a thought.

He signed-on in France some years ago… and had forgotten what was made clear by la Secretaire… that by signing onto the French Electoral Roll (Local and European) … he was “giving up” voting elsewhere.

In France, once signed on… the Right to Vote in the Registered Commune is for Life…

What are you saying here @Stella?
Are you actually implying that the mere action of receiving voting papers from the UK bars you from electing to vote in France?
I totally agree that voting in both places is illegal but your post suggests something different and needs clarification.
This info you quote didn’t come The Connexion by any chance did it? If so, like the exchange rate, it can be consigned to the bin.

So, we have received our UK voting papers but will consign them to the bin (which is where I hope Farridge will also be consigned to).
Initial reading of your post was not clear…

I can see how that omission might well confuse some folk.

Ah, that of course is a very different matter as you say. I just wanted to make sure no-one was discouraged from voting here simply because they had papers from the UK implying that you can’t be present on more than one voting register.
Thanks for the clarification.

I beg your pardon

You should have promised me a rose garden…

Might as well inflict it on the rest of you… 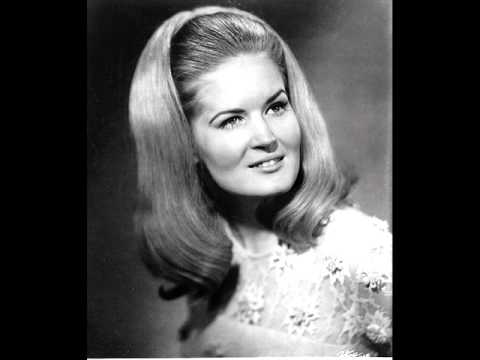 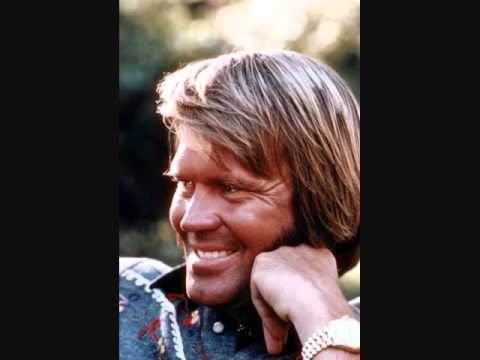 Just took me way back to when I was about 6…! x

I have just been listening and watching the 50th Anniversary Reunion of The Seekers, 2015? and am not ashamed to say it brought tears to my eyes. Not only did Judith Durham at 70+ and recently recovered from a brain haemorrhage, look great, but her voice is as stunning as it ever was.
The Seekers brought back the happiest years of my life between 1969-1979 in Australia.
Although I have had an ‘interesting’ life since then, nothing in the subsequent 40 years has come even close to those wonderful times. Even my few friends of today are from those days and that country.

Sadly from what I now read and hear it is no longer the country I left - but then again - where is?

As my favorite song of The Seekers says ‘The Carnival is Over’ - but at least I was there before the end!

The Carnival is Over

now, its the “Carnival of the Animals”

Yes Graham, that’s about what my feedback is telling me. Very sad.