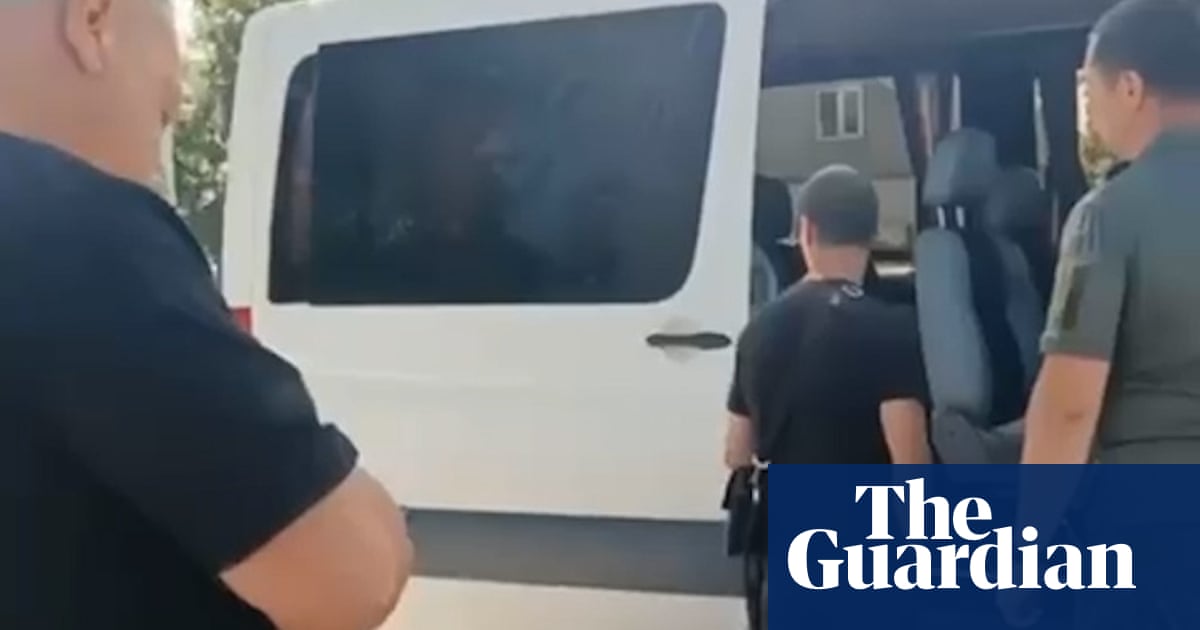 ‘They hunt us like stray cats’: pro-Russia separatists step up forced...

Are you really surprised, it appears that the Russian army has no moral coder whatsoever.

One can only hope so, though even more death and devastated families

And yet it’s the Ukrainians that get called “Nazis” whilst the Russians use the WW2 SS Einsatzgruppen tactics favoured by Himmler.